Men steal 20 iPods, in 30 minutes, from Walmart and no one stops them 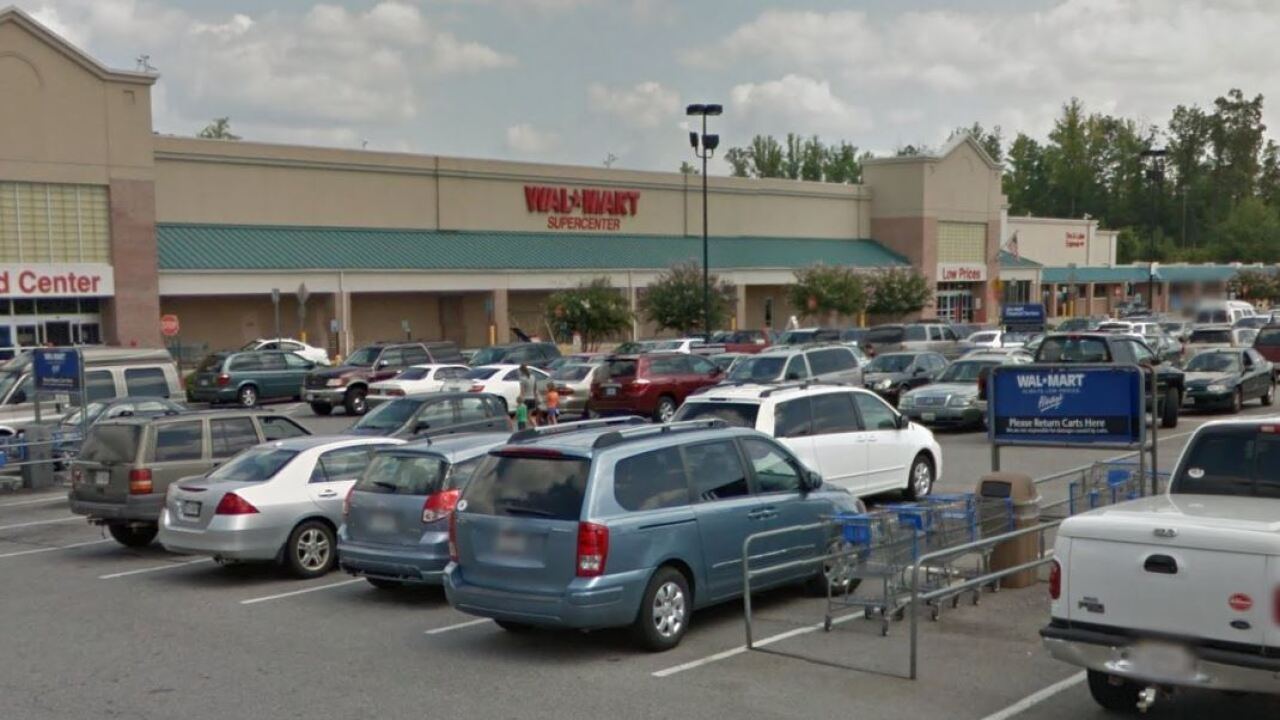 MIDLOTHIAN, Va. — Police are looking for three men who stole more than 20 iPods from the Walmart in the Chattanooga Plaza Shopping Center off Hull Street Road in Midlothian. The crime, which was reported Saturday, February 20, unfolded over a 30-minute time frame that afternoon.

“[The men] went to the electronics department and appeared to be looking at iPods,” Chesterfield Crime Solvers reported. “After a short period of time, one of the male suspects tried breaking into the locked iPod case while the other two stood watch at the aisles. Eventually, one of the other suspects did break in, and, over the next half-hour, managed to steal more than 20 iPods by concealing them in their clothing.”

Police described the suspects as, “dark-complexioned black males who appeared to be in their late 20s to early 30s.”

“If a person tries to offer you a great deal on one of these types of devices, don’t be afraid to ask questions,” a Crime Solvers spokesperson said. “Getting a deal that you know is too good to be true can get you in as much trouble as the thieves who made the deal possible.”

Anyone with information about the men, or the crime, was asked to call Crime Solvers at 804-748-0660 or to visit crimesolvers.net.