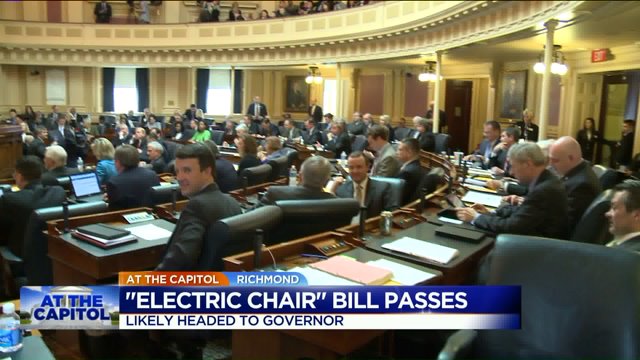 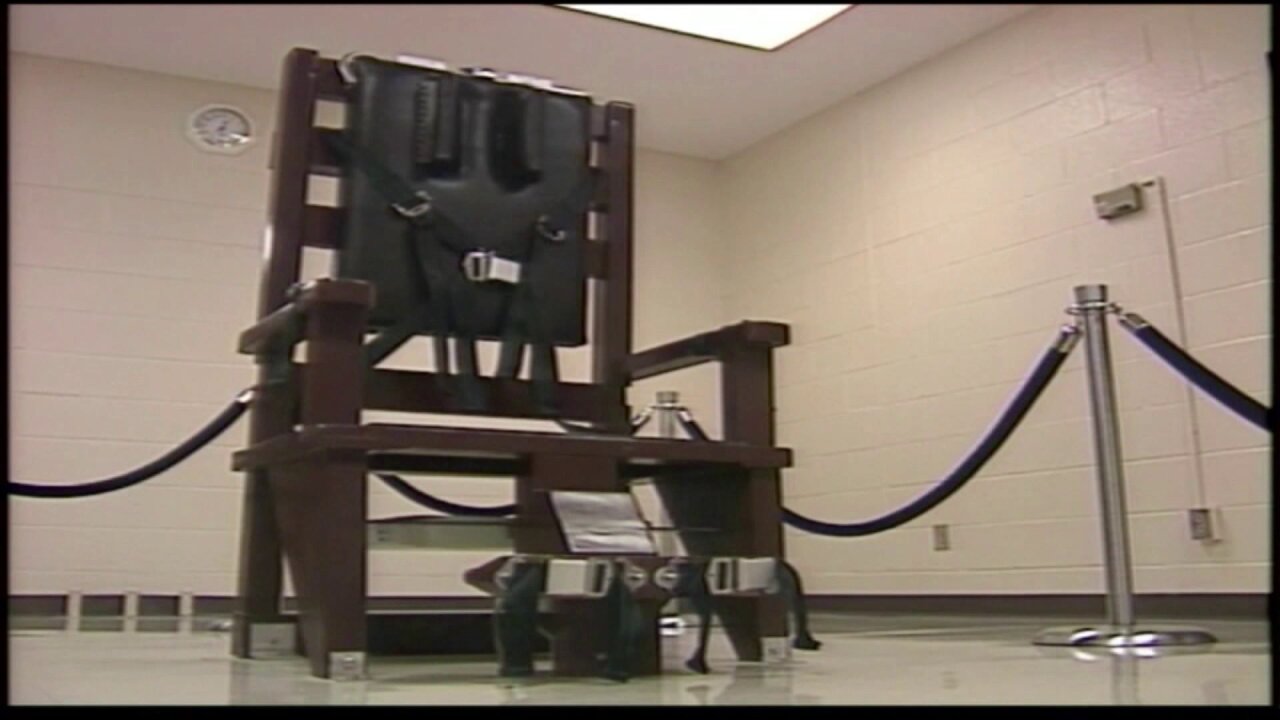 RICHMOND, Va. -- The Virginia Senate passed a bill Monday, 22-17, that would make electrocution by the electric chair the default punishment if lethal injection is unavailable. This bill previously passed the house 62-33, it now heads to the Governor Terry McAuliffe’s office to become law.

Virginia is one of eight states that have electric chairs available for executions if death-row prisoners choose it.

Specifically this bill would make the electric chair available if the state does not have enough drugs for lethal injection.

This is the third year in a row in which a bill has been proposed to make it easier for the Virginia Department of Corrections to carry out executions.

The American Civil Liberties Union of Virginia and Virginians for Alternatives to the Death Penalty are opposed to the bill saying it would be taking “a step backward.”

Governor McAuliffe has not indicated whether he will sign or veto the bill.