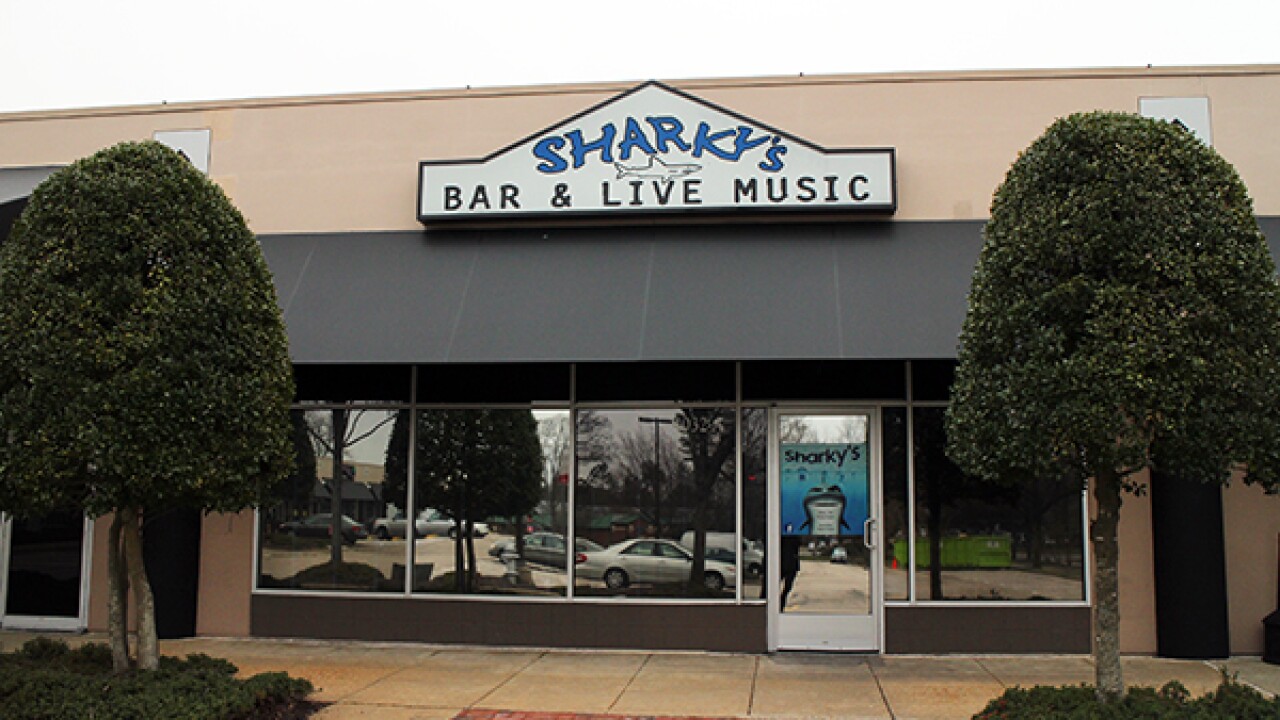 Sharky’s is still in possession of its space at 4032 Cox. Rd. (PHOTO: Michael Thompson)

HENRICO COUNTY, Va. — A pool hall in Innsbrook has shut down as it faces charges from Virginia ABC. Sharky’s Bar and Billiards closed its doors last week at 4032 Cox Rd. in the Innsbrook Shoppes. Sidney Gunst, who owns the shopping center, and broker Kevin South of CBRE who handles leasing, both confirmed that Sharky’s had closed, at least temporarily.

“They’re still in possession of the space at Innsbrook,” South said. “We’re working through the process to figure out what’s going to happen.”

Sharky’s shuttering coincides with it being charged with several ABC violations. According to an ABC docket, the charges are failure to report documentation of food and beverage sales, defrauding the agency’s board, and not meeting the food and beverage ratio for a mixed beverage license. A hearing for the charges is set for March 16.

“Potential consequences include the license being suspended, a fine or a combination of the two,” she said in an email. “The license could also be revoked.”

Sharky’s isn’t the only local restaurant battling the state’s food and beverage ratio, known as the “45 percent rule.”