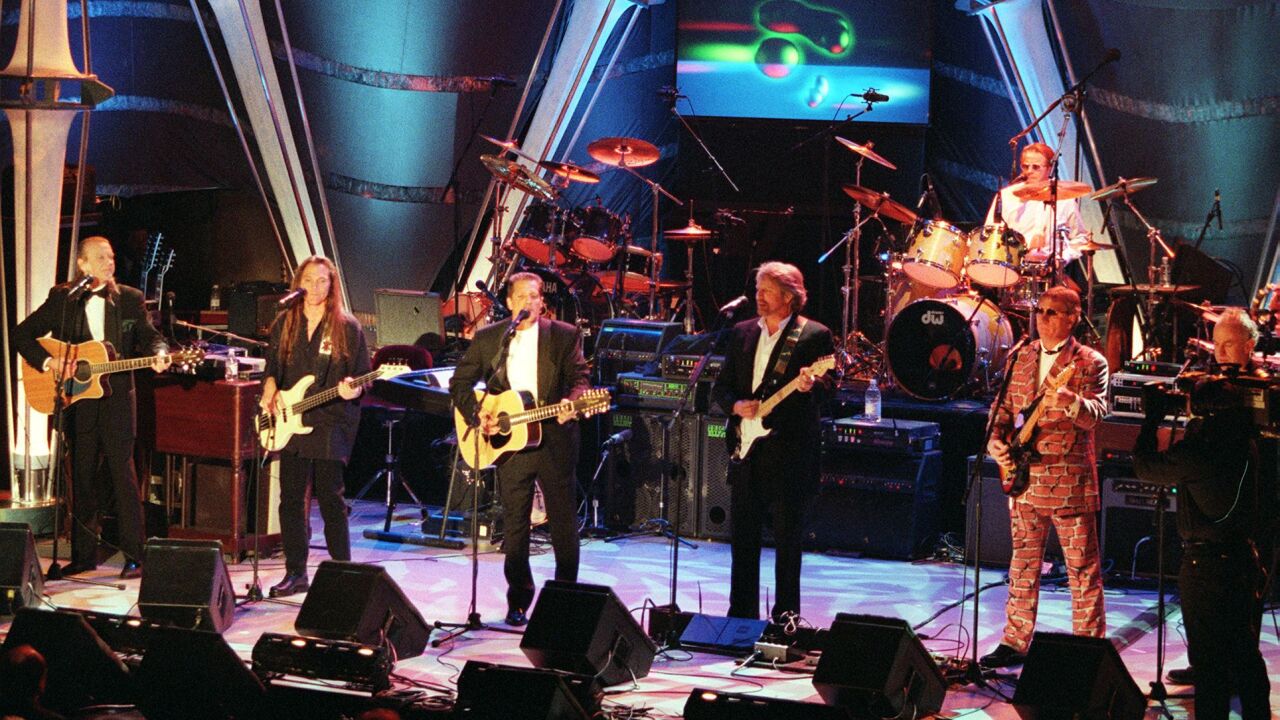 LOS ANGELES — Lana Ray Meisner, the wife of Eagles co-founder Randy Meisner, died Sunday when a rifle accidentally discharged while being moved, the Los Angeles Police Department said. North Hollywood officers responded to a call of a shooting at 7 p.m., the department said in a statement. They found Lana Meisner with a single gunshot wound.

She was pronounced dead at the scene by L.A. Fire Department personnel.

Lana Meisner was killed when she moved a rifle stored in a case in a closet, the statement said.

“As she lifted the rifle in the case, another item within the case shifted and hit the trigger of the rifle causing it to fire and fatally injure Mrs. Meisner,” the statement said.

Randy Meisner “was cooperative throughout the investigation,” it added.

Lana Meisner was in her early 60s.

Randy Meisner, 69, co-founded the Eagles with Don Henley, Bernie Leadon and Glenn Frey in 1971. Before joining the group, Meisner had been a member of Poco, one of the pioneering country-rock bands.

Meisner co-wrote and sang lead on one of the Eagles’ biggest hits, 1975’s “Take It to the Limit.” He left the band in 1977 after the “Hotel California” tour and was replaced by Timothy B. Schmit.

He did not rejoin the band on any of its subsequent reunion albums or tours, though he joined them for their induction into the Rock and Roll Hall of Fame in 1998.

Frey died in January. Meisner, reached by the New York Daily News, said he “started crying for a long time. You’re like brothers in a band like that.”

Meisner has had his own health struggles. In 2013, he choked on a piece of food and fell into a coma. The other band members helped pay his medical bills, he told the Daily News.

In 2015, he was temporarily placed under 24-hour supervision after allegedly threatening a murder-suicide, Rolling Stone reported. The case was resolved in September.