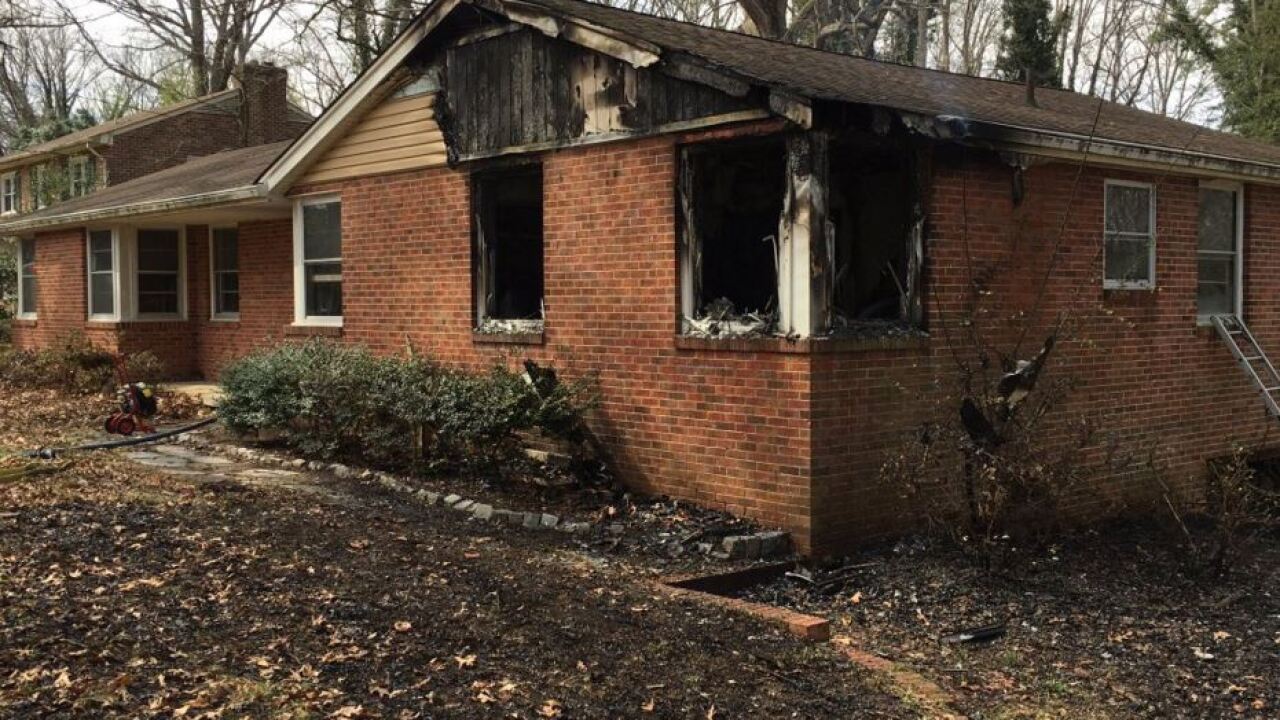 CHESTERFIELD COUNTY, Va. — A fire that burned a vacant Chesterfield home Monday afternoon appeared to be suspicious, according to Chesterfield Fire and EMS spokesman Lt. Jason Elmore. Fire crews were called to 3308 Osborne Road at about 12:14 p.m.

“Fire crews arrived to find fire coming from the front of the house. It took fire crews approximately 20 minutes to get the fire under control,” Elmore said. “Chesterfield County Fire Marshals determined the fire started in a bedroom and are considering the fire to be suspicious.”

3300 block of Osborne Rd. Fire is under investigation. No injuries. Home was vacant pic.twitter.com/sg48NipfgU

The cause of the fire remained under investigation, Elmore said. No one was hurt in the fire.