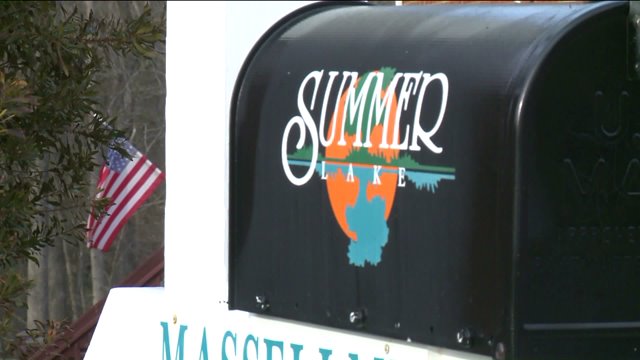 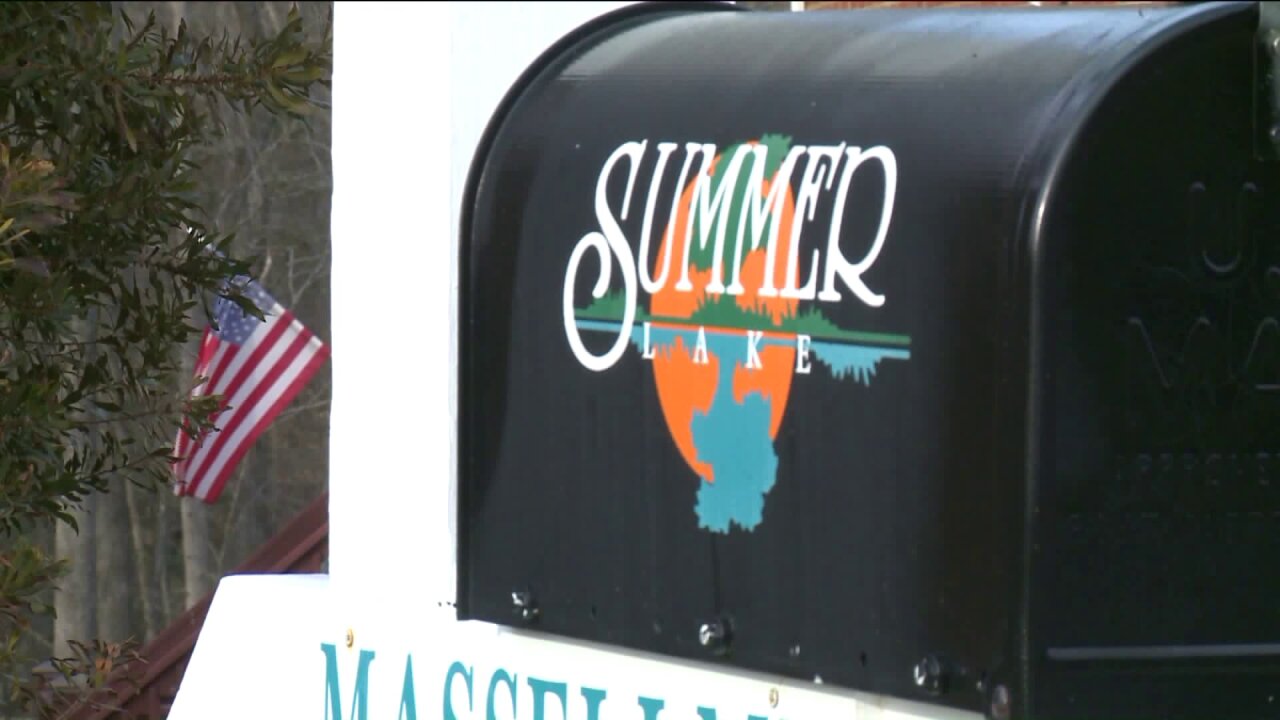 CHESTERFIELD COUNTY, Va. -- Chesterfield Police are searching for two suspects after a man was forced into his home at gunpoint and robbed in the Summer Lake subdivision Sunday March 6.

Police said the incident happened around 2:15 a.m. in the 4300 block of Blakeway Dr. The victim pulled into his garage and exited his vehicle, when he was then confronted by two unknown men who demanded money.

The armed suspects struck the victim and forced him into the residence, where they stole cash, jewelry, and other items. The victim sustained non-life threatening injuries.

The victim told CBS 6 he believes he was targeted because of where he works.

The first suspect is described as a black male, about 5 feet 8 inches to 6 feet tall and heavyset. He was wearing black pants, a black hooded sweatshirt and a black cloth mask.

The second suspect is described as a black male, about 6 feet 2 inches to 6 feet 4 inches tall. He was wearing black pants, a black hooded sweatshirt, a black cloth mask and black shoes.