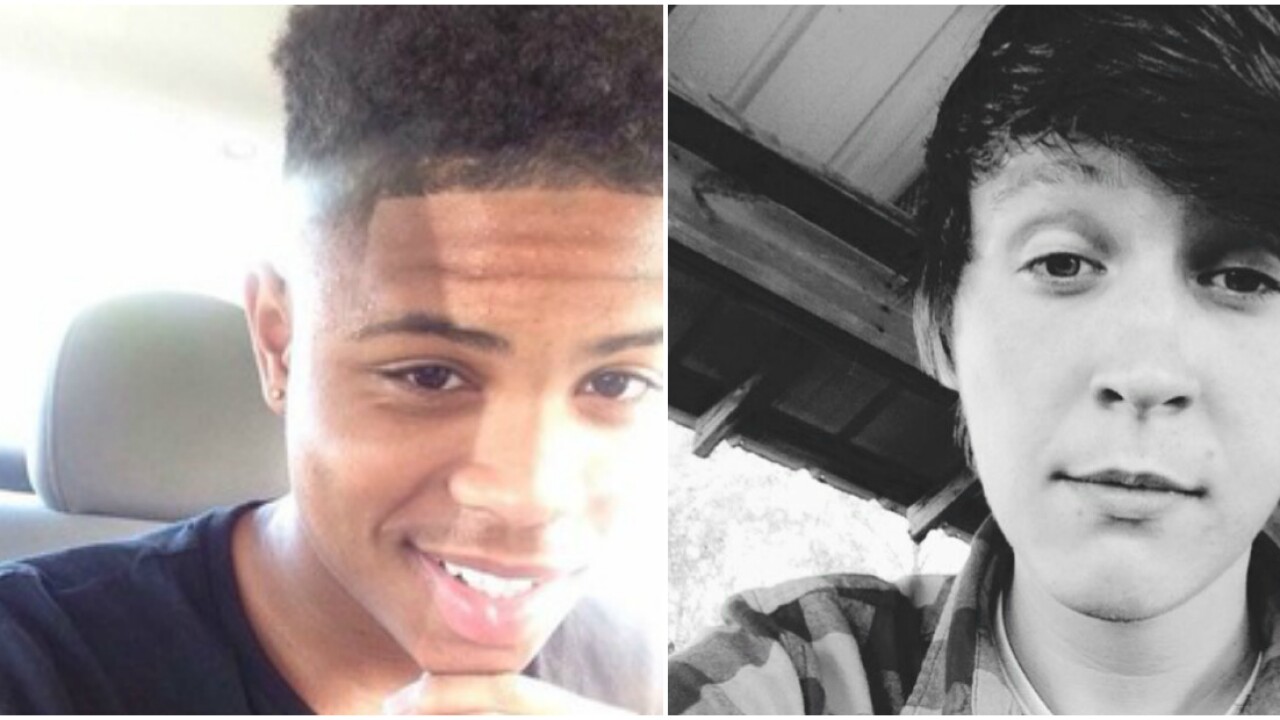 LUNENBURG COUNTY, Va. — Two teenagers were killed early Sunday morning walking along Route 49 near the town of Victoria. Alex K. Ferree, 19, of Victoria, and Datrail A. Barnes, 17, of Kenbridge, died when they were hit by a truck at about 4:31 a.m., according to Virginia State Police.

“A 2014 Ford F-150 was traveling south on Route 49 when it came through a thick patch of fog. As the pickup exited the fog, it encountered two male pedestrians walking in the southbound travel lane. The pickup was unable to avoid the pedestrians and struck them,” Virginia State Police spokeswoman Corinne Geller said. “Both males were dressed in dark-colored clothing. Based on the trooper’s investigation, the two had a left a friend’s house and were walking home.”

The pickup truck driver has not been charged and the investigation into the crash remains ongoing.

Friends of the young men killed Sunday are mourning the loss on social media.

A GoFundMe account was set-up to help cover some funeral costs.