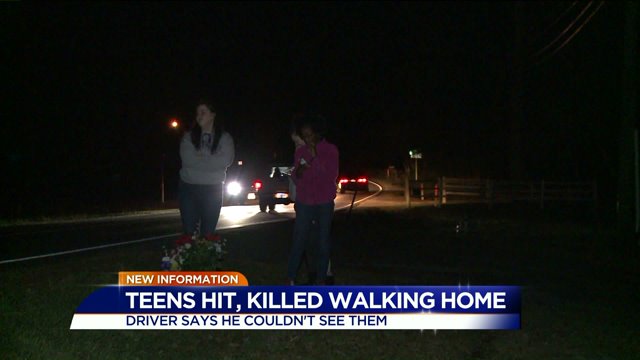 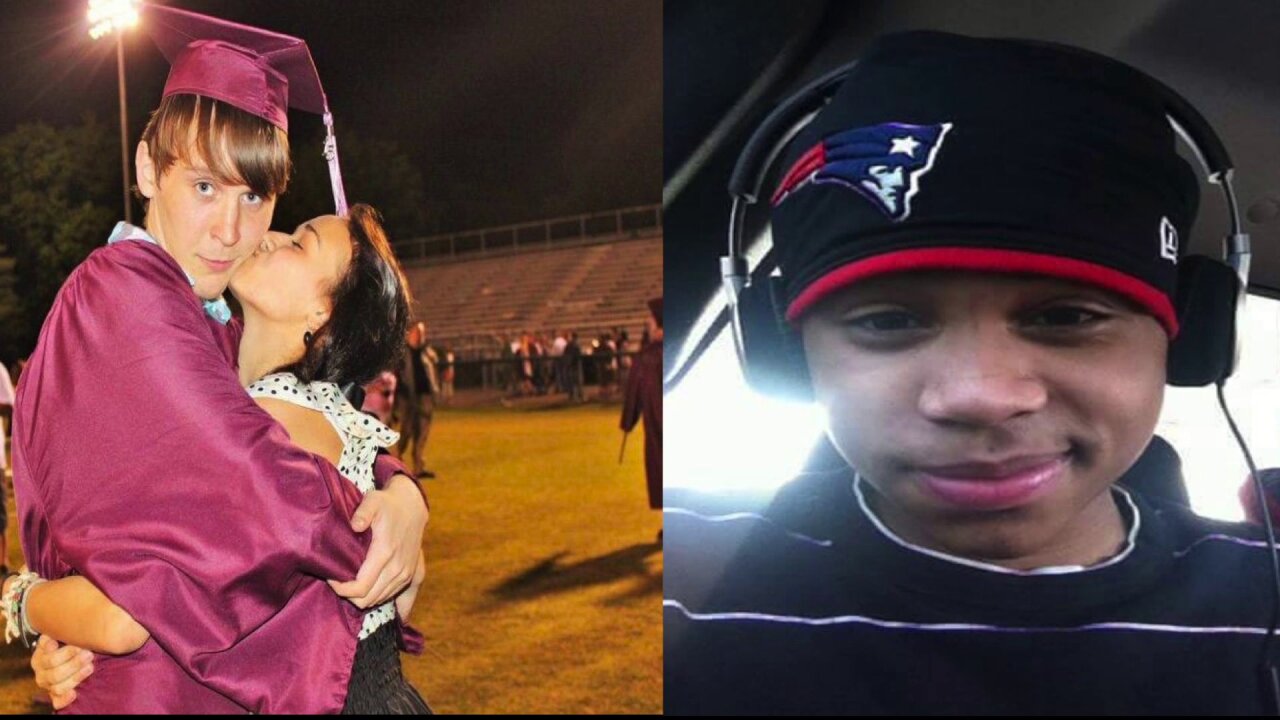 LUNENBURG COUNTY, Va. -- Two teenagers were killed early Sunday morning walking along Route 49 near the town of Victoria in Lunenburg County. Alex K. Ferree, 19, and Datrail A. Barnes, 17, were walking south down Route 49 around 4:31 on the foggy morning when they were struck and killed by a pick-up truck.

Family members and friends said the tragic loss has left a huge hole in their hearts. Treynisha Ghee said she and 17-year-old Datriail Barnes were starting to plan a life together after high school.

"He was everything to me. He was my world, I just miss talking to him," she said in tears.

Her boyfriend’s untimely death came as he began to plan for his future.

"He wanted to join the Navy. He said he was going to right after high school and I definitely believed him," Ghee added.

Andrew Howard lived with both teenagers.

"He was one of a kind," she said. "He marched to the beat of his own drum. He was carefree and never worried about what people said about him or to him. He told me that he moved to Virginia so he could start over, a second chance."

Monday night friends gathered outside both the teens' home and at the accident site. There they reminisced and remembered their friends.

Barnes was set to graduate in May from Central High, where his coaches said he loved soccer and basketball. Basketball coach Mike McGrath said Barnes wasn't just a leader on the hardwood, but also in life.

"Outside of basketball he would always come by my classroom just to check in. He cared about his friends and family. He was well liked in the school by staff and students," Coach McGrath said.

While many friends were still in shock over Sunday's events,  they said they were thankful for the chance to know Alex and Datrail.

"It was just a blessing to know them. I thank God for that," Ghee said.

Virginia State Police said both teens were dressed in dark-colored clothing at the time of the crash.

Neighbors said the man who hit Alex and Datrai was well known in the community and was devastated about the accident. The pickup truck driver has not been charged and the investigation into the crash remains ongoing.

A GoFundMe account was set-up to help cover some funeral costs.