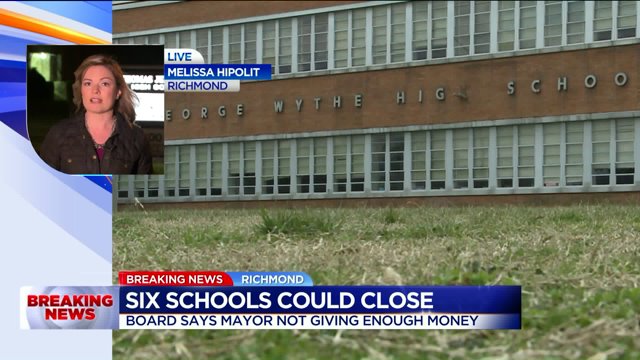 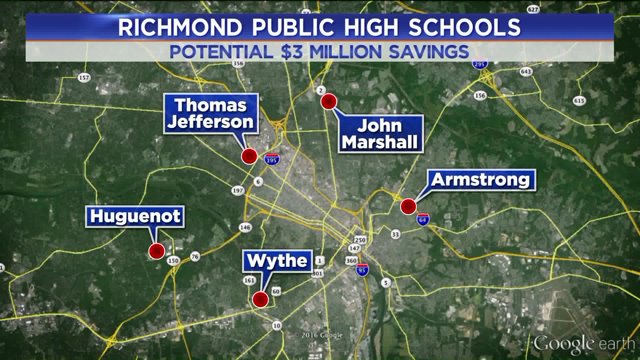 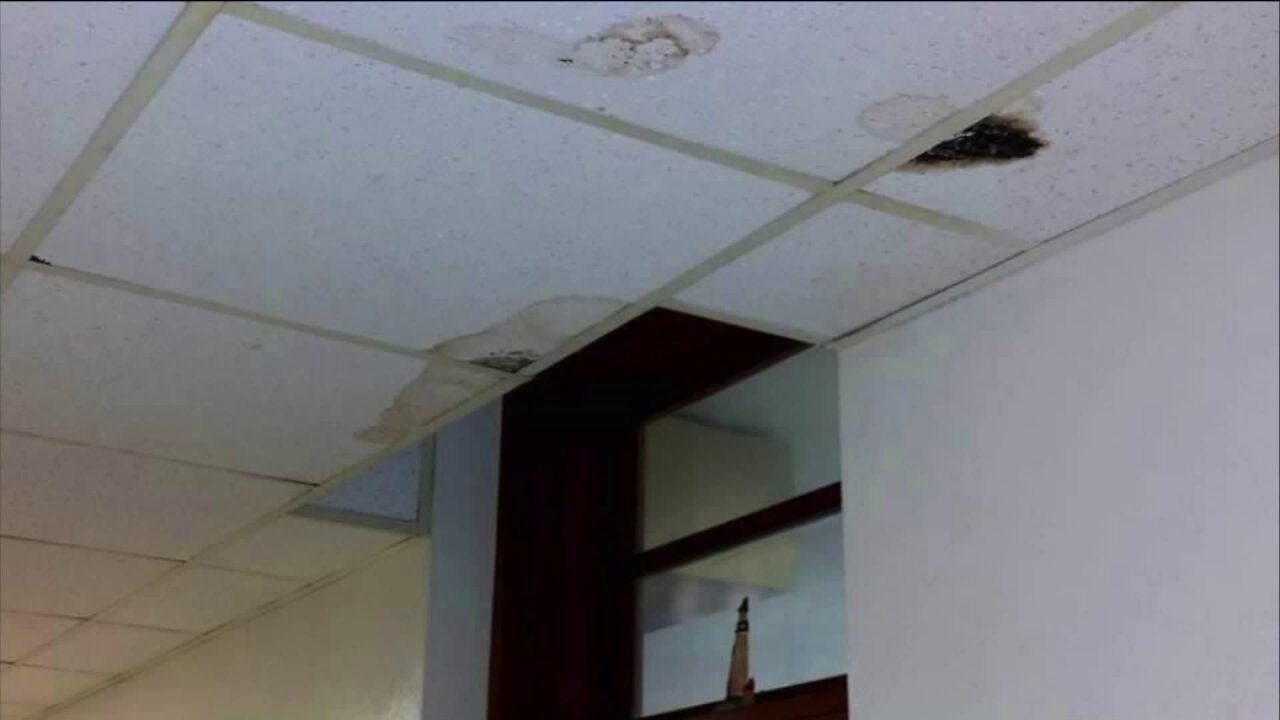 Last week, Jones presented a budget that only included $5 million of the $18 million requested to fix aging school buildings and address safety and health concerns. The new budget offers no increase in funding for schools.

School officials said the city would save $3 million by closing the schools and an additional $3 million by creating a hub transportation system that would reduce the number of stops each bus makes, according to a Richmond School spokesperson.

"To close these schools would be absolutely ridiculous for the upcoming kids," said Sherita Bell, a concerned parent.

"Parents need time to plan and understand what's happening,” said Kim Gray, Richmond School Board member. “And this would not be fair to families if we have to implement these cuts in such a time frame.”

The specific schools that would close have not been identified. Officials did say it would be four elementary schools and a high school, for sure.

Other suggestions presented included increasing class sizes in elementary schools and using contract janitorial services. The student teacher ratio in the district's secondary schools would be changed from 22 to 23 per teacher.

The new budget proposal is $709 million over the fiscal year of 2017, which starts in July.

“This fiscal plan reflects the constraints of limited resources,” Jones in a news release. “While we have charted a course to generate revenues to meet existing operations, additional revenue must be generated to meet all of our needs.”

The budget does feature increases in funding for public safety departments to address minimum staffing requirements and also absorbs the cost of health care premium increases for city workers.

Parents will have a chance to sound off on the schools proposed cuts in the coming weeks.