37,000 Virginia Walmart employees will get a pay bump 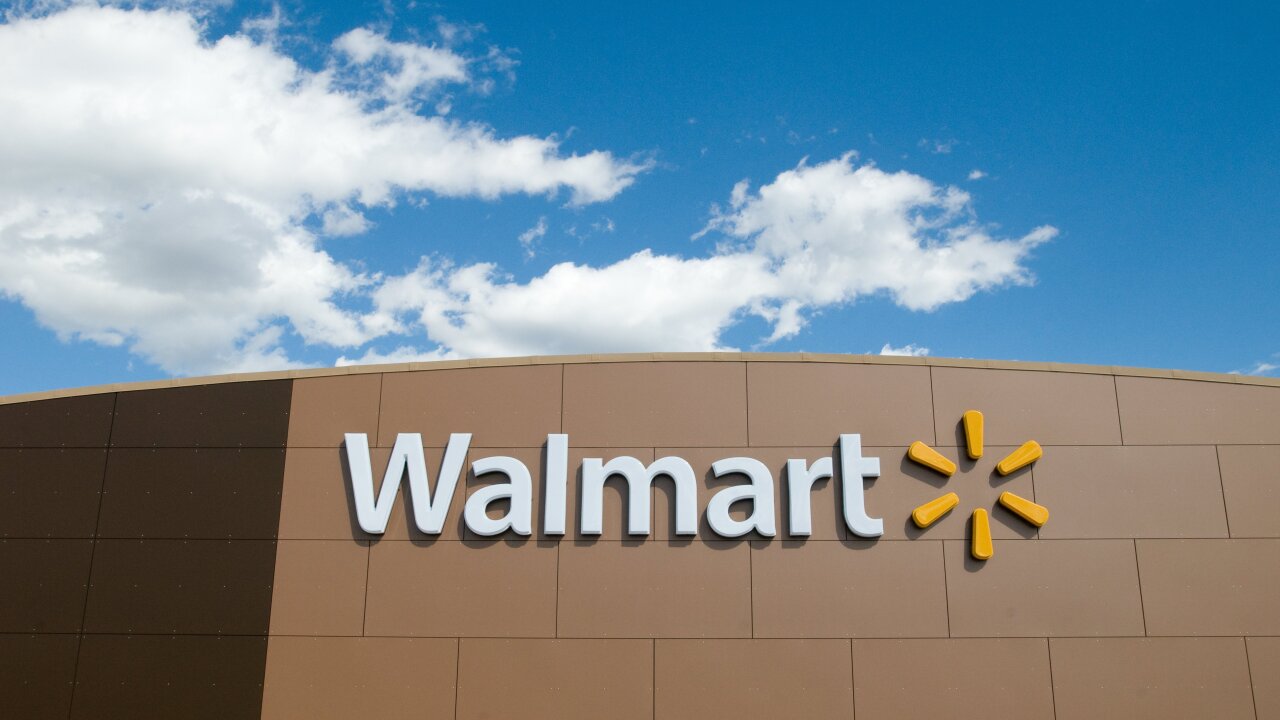 A recall stemming from an E. coli scare spans more than a dozen states and includes products sold at major grocery chains, including Walmart, Safeway and Albertsons.

This is a part of a $2.7 billion investment in higher pay, career opportunities to advance, improved training programs and more educational opportunities over the next two years.

Walmart said that will affect over 37,000 associates in Virginia, including 5,600 in the Richmond area.

Below is the full list of pay changes that will occur:

“I am very thankful for the recent bump in my paycheck. Walmart continues to provide us with more opportunities to grow within the company and this pay raise is just the first step,” said employee Estee Robinson.

Walmart had been under increased pressure to pay employees more. It finally agreed to do so for about 100,000 workers in June 2015.

Walmart chief financial officer Charles Holley said that investments in wages and training would lower operating profits by about $1.5 billion in fiscal 2017 — essentially all of next year and January 2017.

Higher labor costs are suddenly a major pressure point for Walmart as well as companies like Target and McDonald’s.

Taxpayers feel the cost of Walmart’s low wages, according to a report by the Democratic staff of the House Committee on Education and the Workforce. Low wages are an issue across the economy, but WalMart, as the country’s largest private employer, has long faced closer scrutiny than other companies.

According to the report, the cost of Wal-Mart’s low wages isn’t just felt by workers like Stinnett, but also transferred to American taxpayers. The report zeroes in on Wal-Mart in Wisconsin. That’s because the state releases information on how many workers are enrolled in its public health care program broken down by employer.

At the end of 2012, there were 3,216 Wal-Mart employees who were enrolled in Wisconsin public health care programs, more than any other employer. Add in the dependents of Wal-Mart workers and the total jumps up to 9,207.

Factoring in what taxpayers contribute for public programs, the report estimated that one Wal-Mart supercenter employing 300 workers could cost taxpayers at least $904,000 annually.

Wal-Mart spokesman Kory Lundberg said that the report uses data from a single state to overgeneralize.

***Darnell Myrick contributed to this report for WTVR.com ***