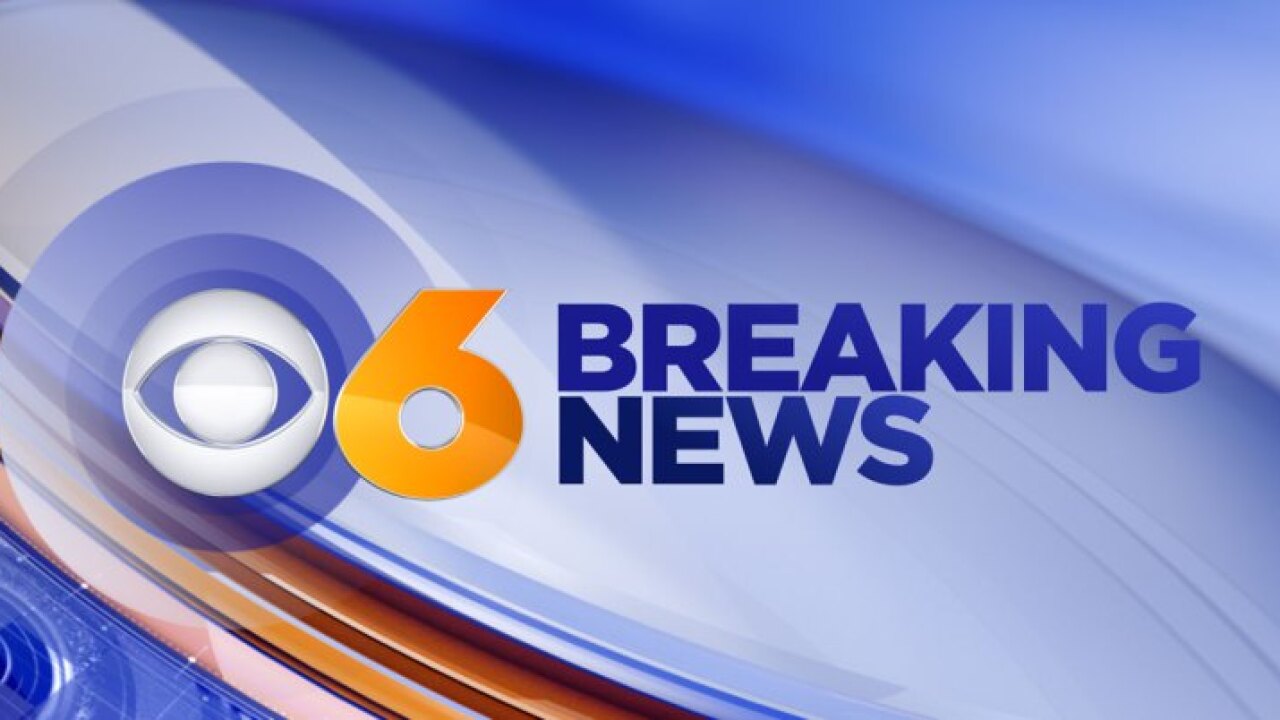 RICHMOND COUNTY, Va. — Three people were killed in a single-vehicle crash on Route 360, near Route 607, in Richmond County, according to Virginia State Police. The crash was reported Monday at 8:14 a.m.

Lewis R. Ashton and Garnett Wilson were wearing their seat belt; Wilson’s wife, Mabel, was not, police said. Speed and alcohol were not considered factors in the crash which remains under investigation. This is a developing story, so anyone with more information can submit a news tip here.