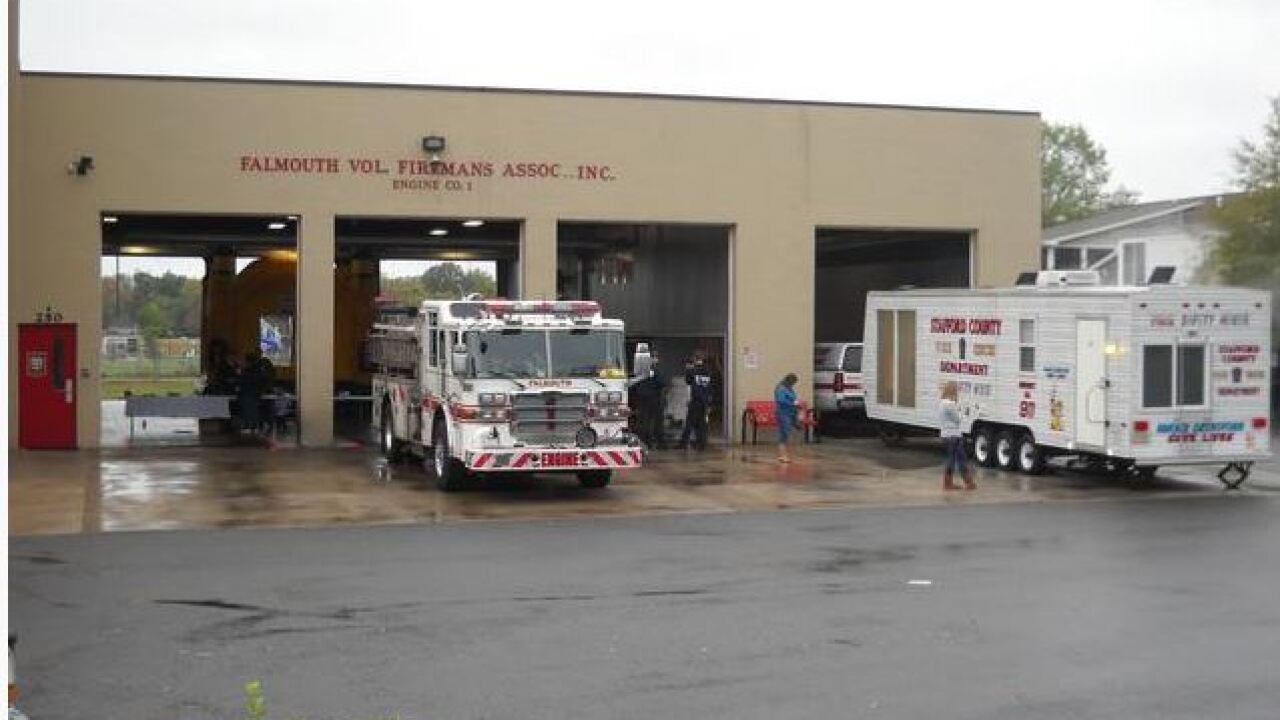 STAFFORD COUNTY, Va. — Two volunteer firefighters were suspended after they transported an 18-month-old girl to a hospital in a fire engine last weekend in Stafford County.

WUSA reports Capt. James Kelley, a 20-year veteran firefighter, said he and Sgt. Virgil Bloom decided to rush the infant to the hospital in the fire engine because other first responders would have taken much longer and that delay could have put the child’s life at risk. Both are volunteers for the Falmouth Volunteer Fire Department in Fredericksburg, according to WTTG.

Kelly said the infant lived, but that he and his colleague were suspended by the department since the truck is licensed as a non-transport unit.

And now that Kelley and his colleague are not able to volunteer, he said Stafford residents are more at risk.

“I would not hesitate, I would do the exact same thing 100 percent 10 times out of 10,” Kelly told WUSA. “I sleep well at night knowing I provided good care to that young lady.”

Parent: My daughter was limp

Brian Nunamaker, the child’s father, told WTTG the incident happened on Saturday, Feb. 27 around 11 a.m. when his daughter suffered a medical emergency as they were driving home after running errands.

Nunamaker told the station he pulled over just past the McDonald’s at Ferry Farm and called 911 when his daughter started having a seizure.

“As a parent, you feel extremely helpless to be unable to assist the most important person in the world (your child) during such a time of emergency,” Nunamaker said. “Worst case scenarios run through your head while you are hoping for the best. The eternity of waiting for help to arrive was surprisingly non-existent in this situation. I was surprised at how quickly help had arrived in the form of a fire truck.”

When Kelley and Bloom arrived, Nunamaker said his daughter was limp. However, he said she was still breathing  when the pair asked him some questions and then put the child into the fire truck and drove her to Mary Washington Hospital.

WUSA contacted Stafford Fire and Rescue Department Assistant Chief Mark about the incident. He said he was could not comment since the “potential regulatory compliance issue” was being reviewed by his department and the Virginia Department of Health.

What do you think of the department’s decision? Weigh in on the WTVR CBS 6 Facebook page.