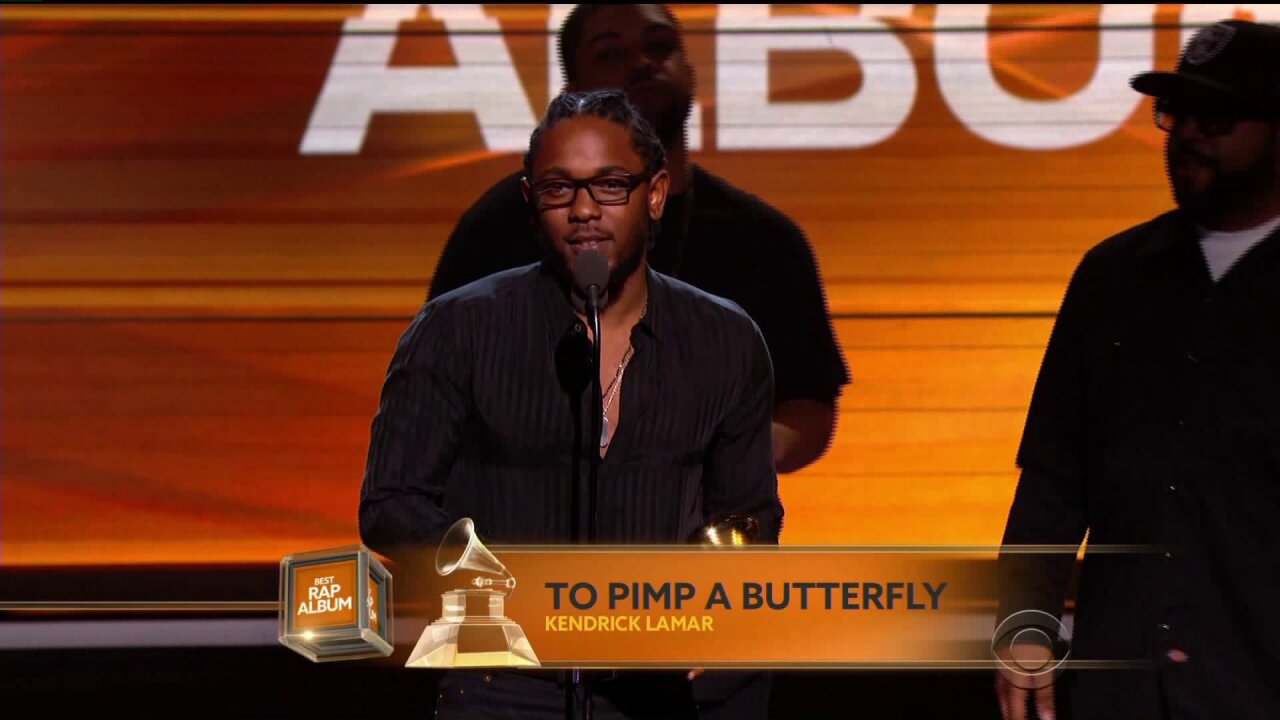 For fans of Kendrick Lamar, Friday dawned a little brighter than usual.

The rapper dropped an album, “Untitled Unmastered,” overnight, and fans rushed to their streaming services of choice to check out the eight new tracks.

NBA star LeBron James was credited as the impetus behind the new release, as he’d tweeted Top Dawg Entertainment CEO Anthony Tiffith last week: “Yo @dangerookipawaa after that @kendricklamar Grammy performance, you have to release those untitled tracks asap!!! What’s up? Talk to me”.

James and other fans got their wish late Thursday when the album art was released on Spotify and, later, Lamar tweeted a link to the recordings.

On Twitter, fans celebrated and predicted a day of lost productivity.

Producer Swizz Beatz amused some fans when he announced that Egypt, his 5-year-old son with wife Alicia Keys, co-produced the seventh track on “Untitled Unmastered.”

Lamar’s previous album, “To Pimp a Butterfly,” also came as something of a surprise a year ago, when it was released a week ahead of schedule. It went on to win five Grammys at February’s awards. His politically charged performance of “The Blacker the Berry”/”Alright,” in which he appeared in chains, stunned audiences and drew glowing praise.