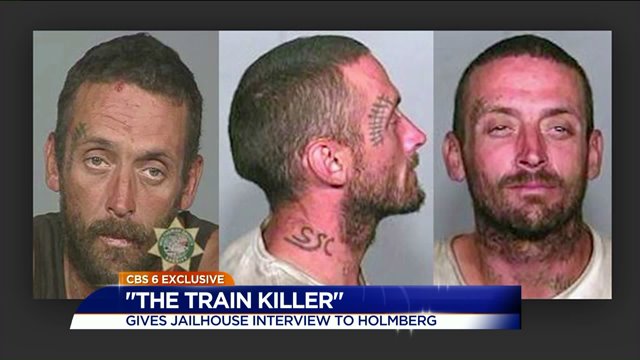 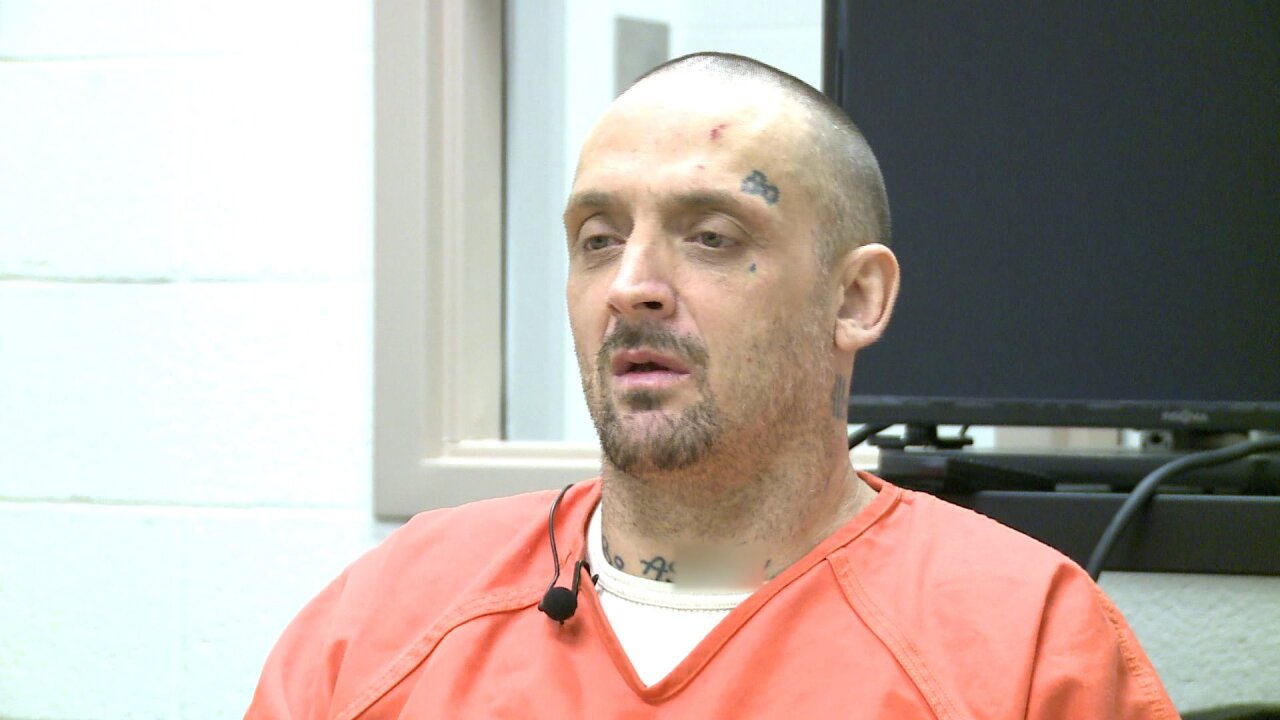 RICHMOND, Va. -- Don't call him "Crazy Mike," as some media outlets and other folks have done.

He's 48, a native of Michigan who started hopping trains when he was 14 and found the footloose, reckless and dangerous life to be a perfect match after being raised in what he called an abusive family.

He would go on to kill more than 16 fellow drifters, according to his reckoning, some of them during sour drug deals, or because they disrespected "the code" or the colors of the Freight Train Riders Association. That's a group of hard-rock train jumpers and drifters (now mostly defunct) started by disassociated Vietnam veterans, Adams said.

He said he was shown the way by one of the FTRA's founders. "We we were the big dogs. We stayed on the border. We were the violent ones, I mean, guns, drugs and girls."

They were moving heroin - large amounts - by rail, he said.

"Who suspects a bum with a kilo?"

They would even move drugs while panhandling, he said.

Adams is already serving 15 to life for the killing of train-rider John Owens in Placer County, California. He's also a suspect in murders in Texas and Washington state, among others.
His victims were drifters, often easily forgettable and sometimes not even missed. The killings often happened in secluded areas, with little evidence or witnesses.

The one he admits killing in Richmond, Robert Allen "Bobby" Chassereau, was found in a hobo camp near the Acca train-switching yard, beaten to death in June of 2006. The murder likely would've gone unsolved if Adams hadn't confessed to it while being prosecuted for the California murder.

Henrico County cold-case police Detective Thomas Holsinger said Adams knew details about the victim's clothing and injuries that only the killer would know.

Holsinger believes robbery of drugs was the motive, but Adams told me he just didn't like Chassereau's lifestyle.

Adams told me he might know who did it, but makes no claim for that slaying. And he's not shy about taking credit for killing.

"I'm proud of what I did," he said. He believes he provided a public service by executing some of the dregs of society, by being a cold-blooded enforcer. "I'm a necessary part of society."

He's working on his story with an author and said there is some some interest from a national magazine.

Adams was brought to the area last year to stand trial for the Chassereau murder. According to the Henrico County prosecutor's office, a plea deal for life without parole is all set, waiting for the governor's office in California to sign off on Adams spending the rest of his life in prison in Virginia.

Adams said he doesn't want the death penalty. Nor does he want to do his time in the rougher "gladiator" prisons in California.

Virginia, he said is "retirement. Three hots and a cot."

Henrico wants justice and to eliminate the chance of Adams being released on parole in California.

When we spoke at length last week, Adams went into detail about how he killed and why.
"Society labels me as a serial killer," he said. "Other people label me as an enforcer. And other people just think I'm psychotic."

Watch the video and decide for yourself.