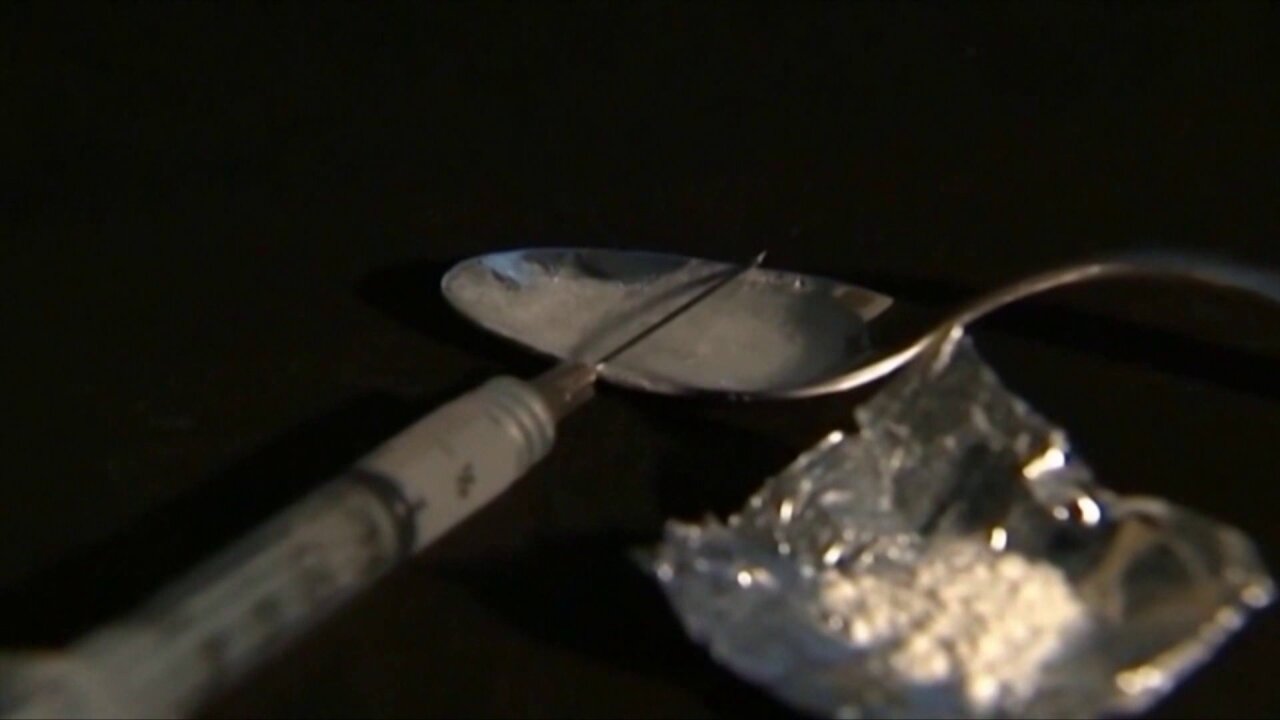 RICHMOND, Va. --  Workers who help drug addicts kick the habit are concerned about a recent spike in fatal overdoses.

While officials numbers are not yet known due to the time it takes for toxicology reports to be finished, officials with the McShin Foundation, a non-profit group for recovering addicts and alcoholics, said upwards of 30 people have fatally overdosed on heroin in that last week across Metro-Richmond.

The issue may stem from an ingredient in the drug called Fentnyl, which may be linked to the heroin overdose increase.
Kristin Roope, a coordinator with the foundation, said the agency has seen close to 30 deaths from overdoses.

Officials in Richmond, Chesterfield, and Henrico could not pinpoint an exact number of heroin-related overdose deaths a over the last week.

The Chief Medical Examiner of Virginia said toxicology tests to determine cause of death can take up to 12 weeks to complete.

Chesterfield County Police were able to report 47 overdoses so far this year, nine of which have been fatal.

In Richmond, there have been three reported deaths so far in 2016.

Henrico has not reported any deaths because they have not yet  received the official toxicology report from the Medical Examiner.

Again, since the tests can take up to 12 weeks to complete, it is possible none of the heroin-related overdose deaths in the county so far this year have been officially linked to the drug.

CBS 6 reporter Sandra Jones talked to 21-year-old Jordon, who said he became addicted to painkillers after his appendectomy.

That addiction led to heroin and eventually an overdose. He’s been clean for two months now.

“I was a slave to the drug... I didn't think that I would be happy," he said. "When you're in active addiction, you really don't care about dying because you've gotten to such a low point that you feel like there's no hope for you."

Virginia Attorney General Mark Herring chided state lawmakers for killing a bill that would hold heroin dealers, traffickers, and other drug dealers accountable when their drugs result in a fatal overdose.

"Virginians are losing their lives every day to cheap, potent heroin and tools to hold dealers and traffickers accountable are a critical part of addressing this problem, along with education, prevention, and treatment," Virginia Attorney General Mark Herring said. "Too often the parents of young people who have died from an overdose feel like no one really cares that their child was taken from them and they're resigned to the fact that the dealer will never really face consequences for what they've done. We can't turn a blind eye to dangerous criminals who are profiting off addiction. We've been able to help prosecute a number of these cases at the federal level, but the fact is our local Commonwealth's Attorneys need a proper state level tool to hold dealers and traffickers accountable when their drugs kill a Virginian."