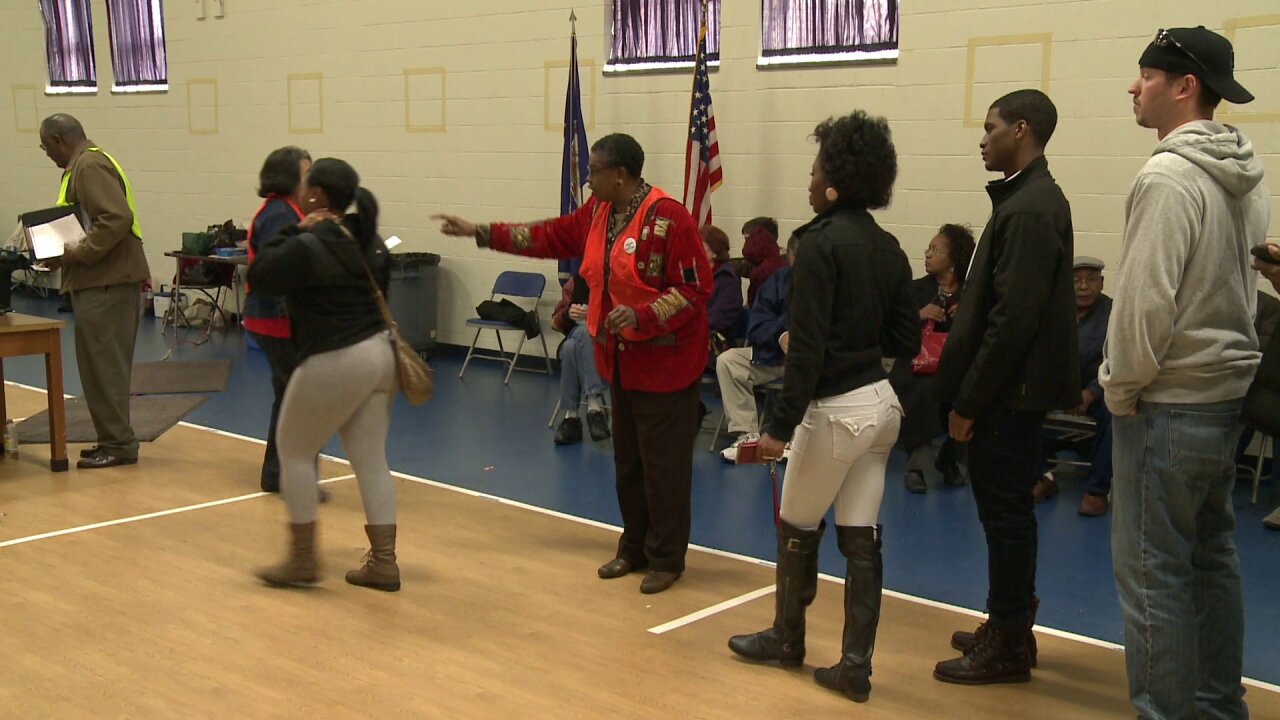 RICHMOND, Va. – March 1 is Super Tuesday for 13 states and one territory, and it is also a dual Presidential primary, which is something some Virginia voters haven’t experienced before.

“I think that Virginians are largely independent thinkers,” said Martin Mash, with the Virginia Department of Elections. “They have the flexibility to do it at state polls.”

However, once at the polls, voters are asked to declare the party for which they will vote for, so that they can be given the right ballot.

Mash reminded voters that we haven’t had a dual Presidential primary since 2008, so the question may catch voters off guard. Several CBS 6 viewers reached out with questions after they were asked their party preference for today’s primary election. They said they felt as though their privacy was invaded.

In Virginia, there is a dual primary except when a president is running for a second term, or if the party chooses an alternative nomination process – such as a caucus. Parties typically go with the primary options, a state administered election, said Mash.

Regardless, dual presidential primaries aren’t common in the state. Since 1972, according to State Board election data, there have only been two. This would be the third one since 1972.

And then there is the fact that a lot of voters do not go out to vote in presidential primaries, so some people may be surprised by the question. The 2008 election was an exception, and brought out close to a million and a half voters to the polls, between both parties.

Other than the unfamiliar question, most things are going smoothly at the polls.

“We’ve had no huge issues, we’ve had little things here or there,” said Mash. “All polls opened on time.”

This primary is slated to have a record number of participants. We will update when the numbers are in tonight.