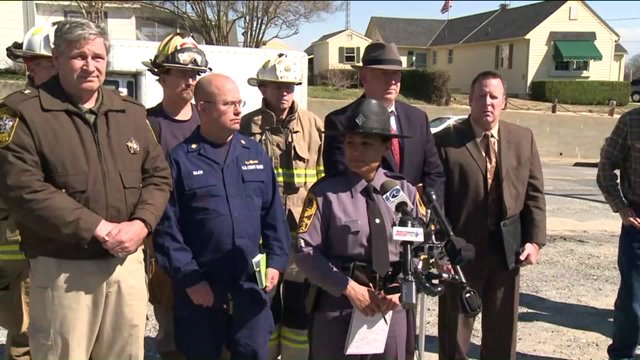 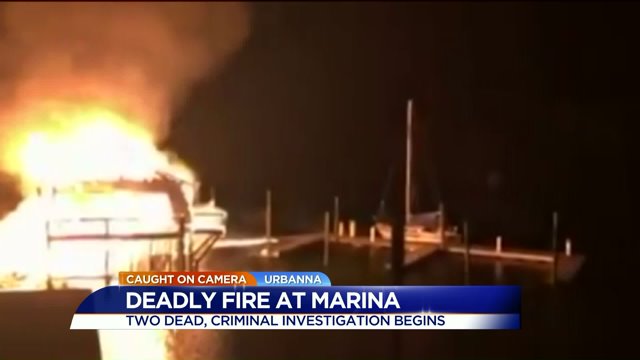 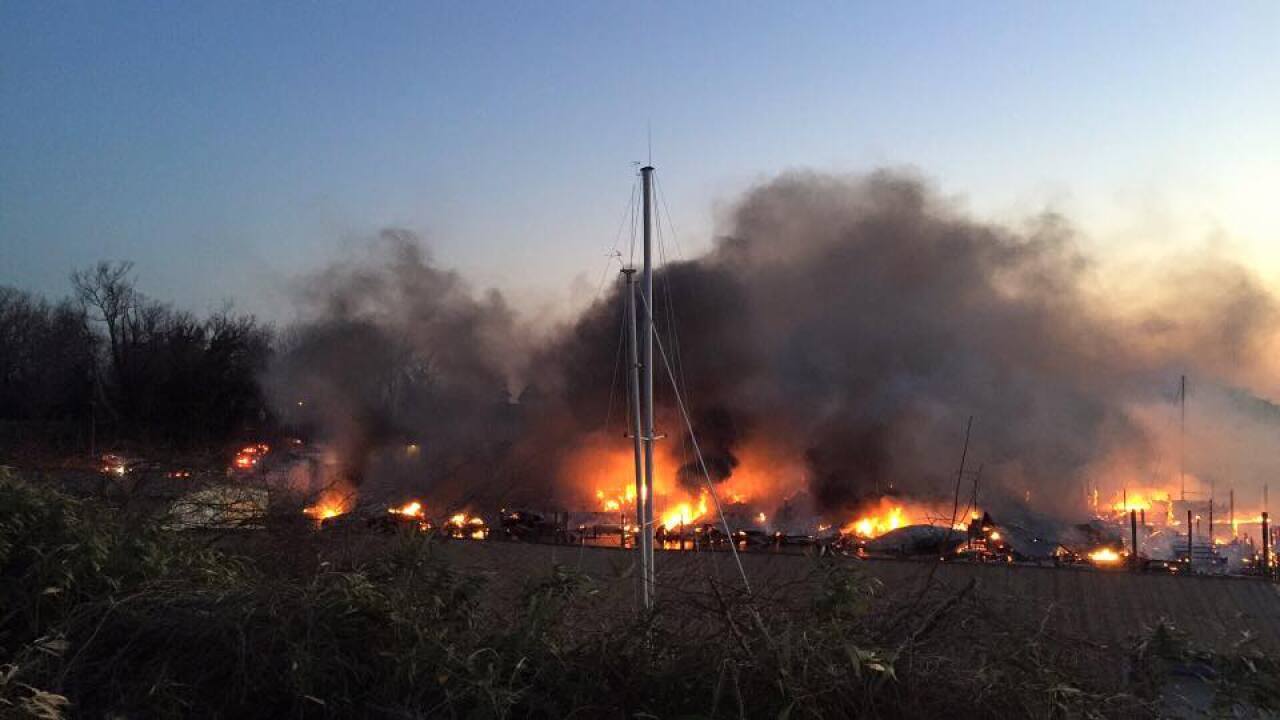 Earlier, the Coast Guard said two people who lived on boats at the marina were unaccounted for Monday morning. The identities of those killed in the fire have not yet been released.

Fire crews from around Middlesex County, along with the U.S. Coast Guard and Virginia State Police were called to Dozier Yachting Center around 4:30 a.m.

Beth Justice, who lives near the marina, said she called 911 when she saw the flames from her home that overlooks the water. She said she saw and heard gas tanks explode as the flames spread.

Major Sampson, with the Middlesex Sheriff's Office, said around 50 boats were damaged in the fire. No one was hurt battling the fire, he said.

The fire was marked under control before 7:30 a.m. Major Sampson fire crews helped prevent the flames from spreading to nearby condominiums.

A Hazmat team from Newport News was called to the marina to assist in the investigation.

This is a developing story, so anyone with additional information can submit a news tip here. 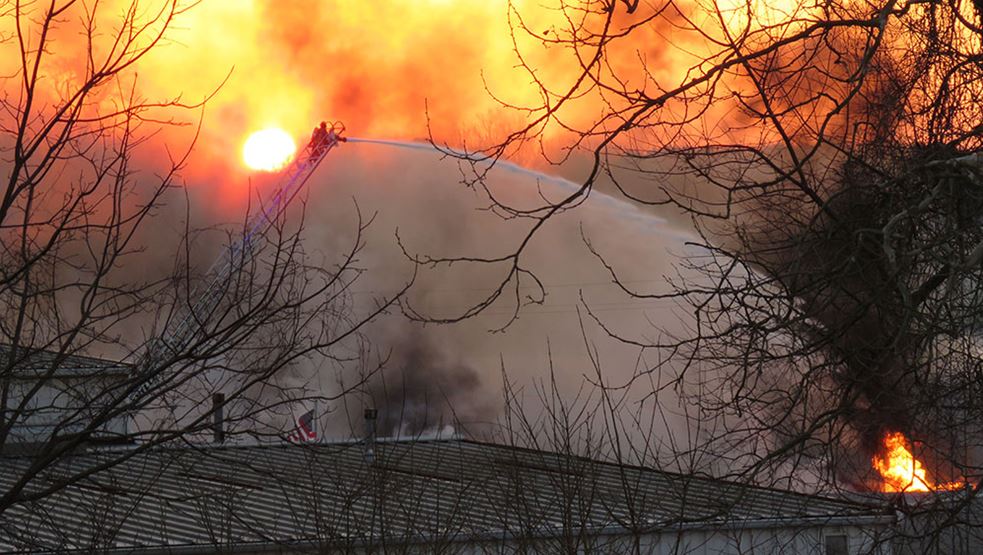