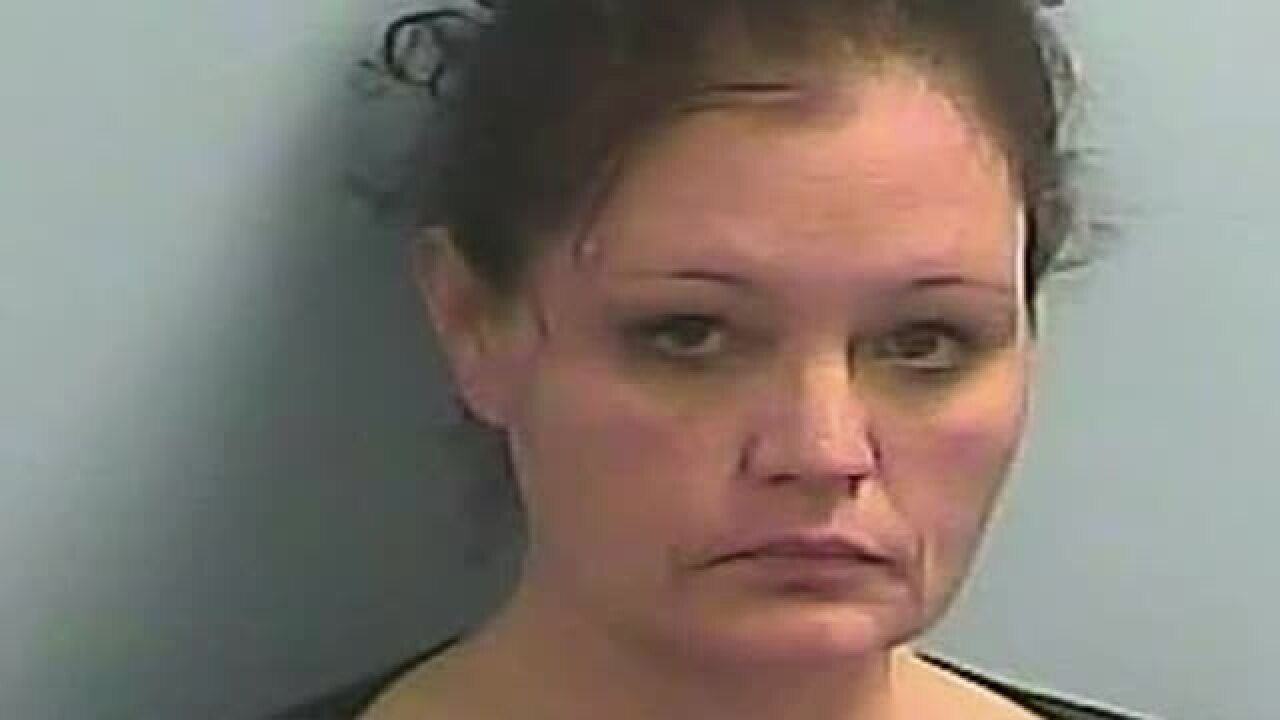 DAWSON COUNTY, Ga. — The woman accused of poisoning a co-worker with methamphetamine at a Waffle House in December has faced charges involving the drug in the past.

Sonserea Evans was arrested on aggravated battery charges for allegedly drugging 37-year-old Brian Mikeals. Surveillance video allegedly shows her taking Mikeals’ drink to the bathroom, then returning it without him realizing. They believe that is when she dropped in the methamphetamine.

WGCL looked into Evans’ past and found that she was arrested back in March of 2005 on methamphetamine charges. According to court documents, Evans paid a fine a year later and avoided prison time.

Meanwhile, as Mikeals remains hospitalized, his family is searching for answers.

“It’s the most devastating thing you can ever go through,” Mikeals’ mother, Pam, told WGCL in an exclusive interview. “I was scared, I was terrified.”

“It doesn’t seem real,” says Amber Anderson, Mikeals sister. “It’s been really hard. My brother was in a coma for 40 days. The first week or so, he wasn’t supposed to live. The doctors said he wasn’t going to make it.”

Dawson County investigators said the restaurant has turned over surveillance video to authorities. They believe this wasn’t an accident.

“This is low, this is somebody you work with,” Dawson County Captain Tony Wooten said. “We believe, obviously, that it was intentional; that she took the methamphetamine and put it in the cup for him to drink.”

The family can only speculate a cause because Evans is not cooperating with police. They wonder if it’s all because he refused to date her and refused to keep working with her.

“We just say it’s a miracle,” says Anderson. ” A miracle he is still alive.”

Evans is facing two felony charges. She remains in jail as Mikeals remains in the hospital.

Representatives with Waffle House say they’ve fired Evans but won’t say if it was before her arrest.

WGCL contacted the restaurant to find out if they knew she had a criminal past before hiring her.

They released this statement:

“We have been conducting an internal investigation and have been cooperating fully with authorities to gather facts about this horrible incident. Ms. Evans was terminated as soon as we reviewed the video. We continue to gather facts regarding the matter, however since many of these facts include sensitive personnel records, we will not be sharing that information with the public. We continue to keep Mr. Mikeals and his family in our thoughts and prayers.”