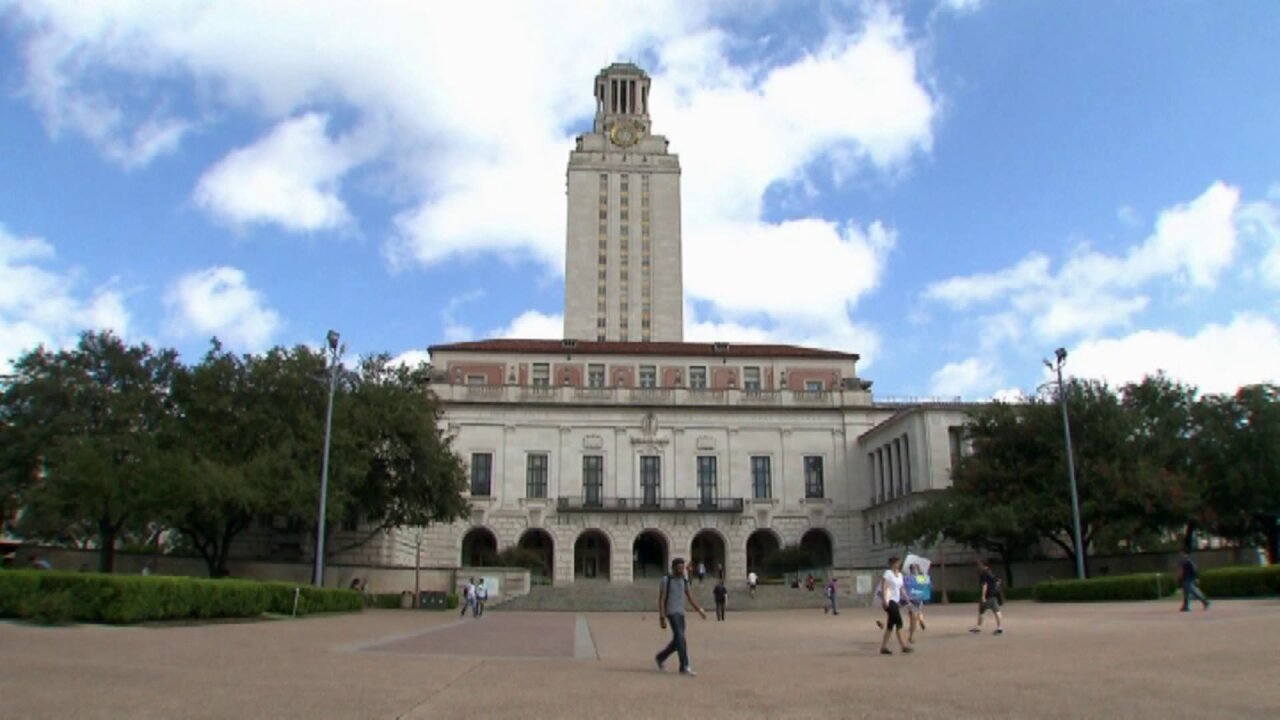 “I have thoroughly reviewed the policy recommendations of the Campus Carry Working Group and decided to adopt them,” Fences said. “Under the law, I cannot adopt a policy that has the general effect of excluding licensed concealed handguns from campus.”

In 2015, the Republican-led Texas Legislature voted to allow guns within buildings on public college campuses throughout the state.

The bill requires a university president to adopt and implement the law. Open carry on campus is still prohibited. According to the University of Texas at Austin, since the law says you have to be 21 before applying for a concealed carry license, fewer than 1% of students will qualify for a license to carry a concealed weapon in classrooms or academic buildings.

But the move by the University of Texas is controversial. In October, CNN reported more than 280 professors and counting have signed a petition calling the new legislation a “direct assault on our free speech rights.”

The possibility of guns in the classroom is going to “interfere with students’ free speech in the classroom,” a place already often tense when certain issues are raised, said Ellen Spiro, professor at UT’s Department of Radio-TV-Film and co-founder of the newly formed Gun Free UT.