Man wanted for sexual assault at Science Museum of Virginia 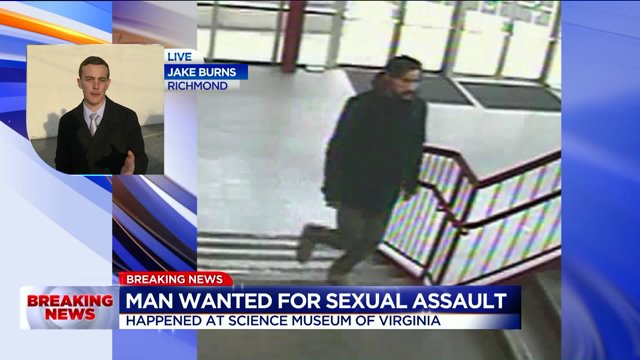 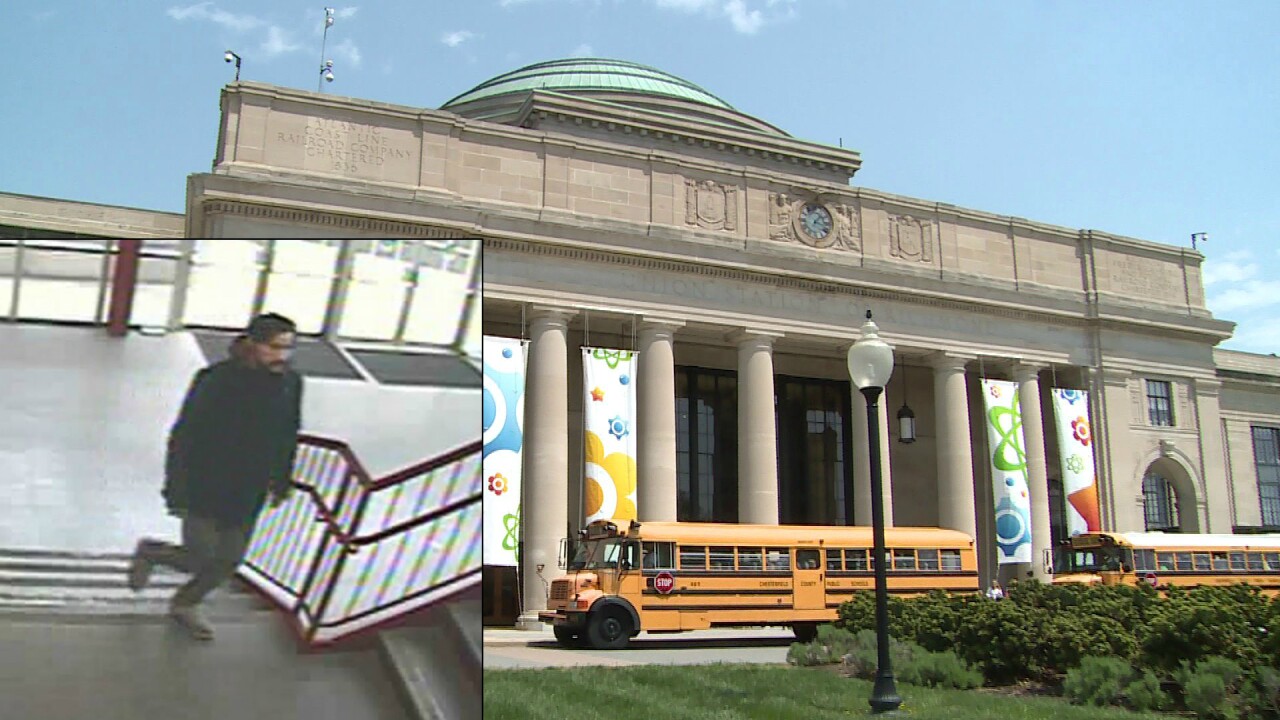 RICHMOND, Va. -- Police are looking for a man accused of inappropriately touching someone at the Science Museum of Virginia. The alleged sexual assault happened at 2:50 p.m. on Valentine's Day, February 14, according to Capitol Police.

"The Museum has provided security footage and is cooperating with the investigation," he said.

Police have not yet commented on the age of the alleged victim.