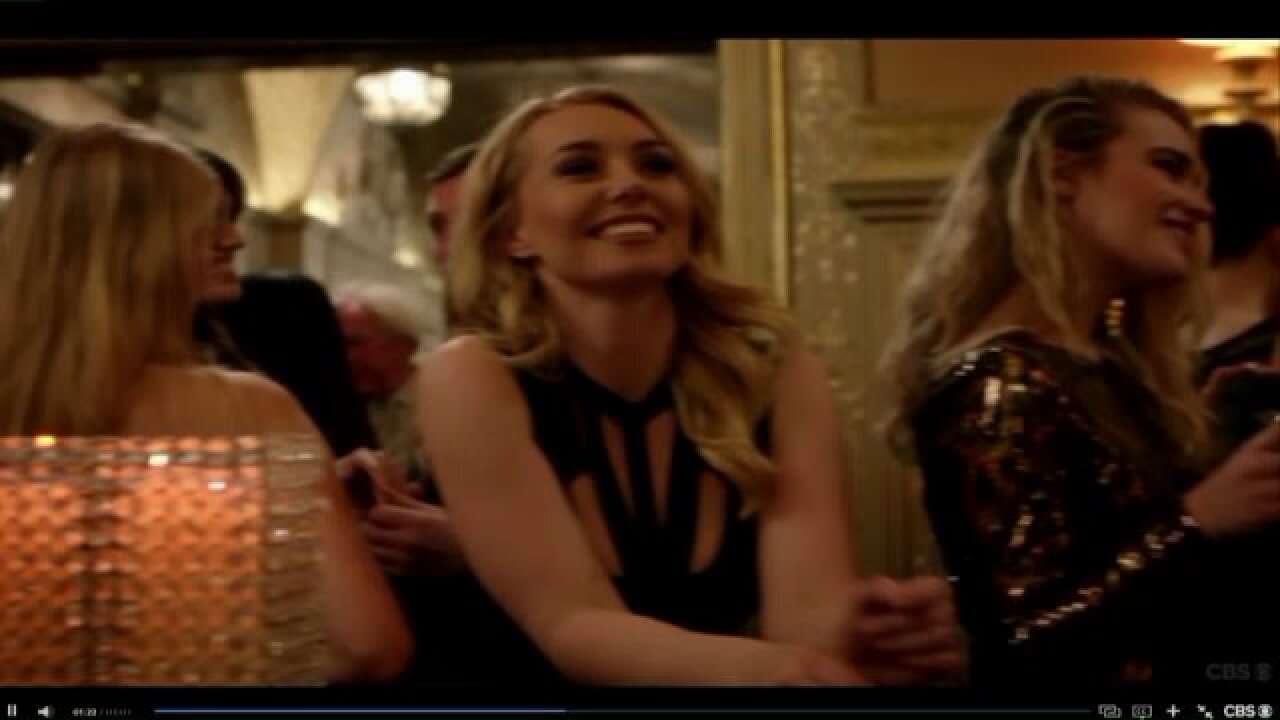 Miranda Harrison played a role on the show's 15th episode this season.

The aspiring actress was crowned Miss Hanover in 2011 and competed in the Miss USA pageant as Miss West Virginia in 2013.

She’s a graduate of Henrico High School Center For The Arts.