I-64 shooter opens fire into car in Newport News 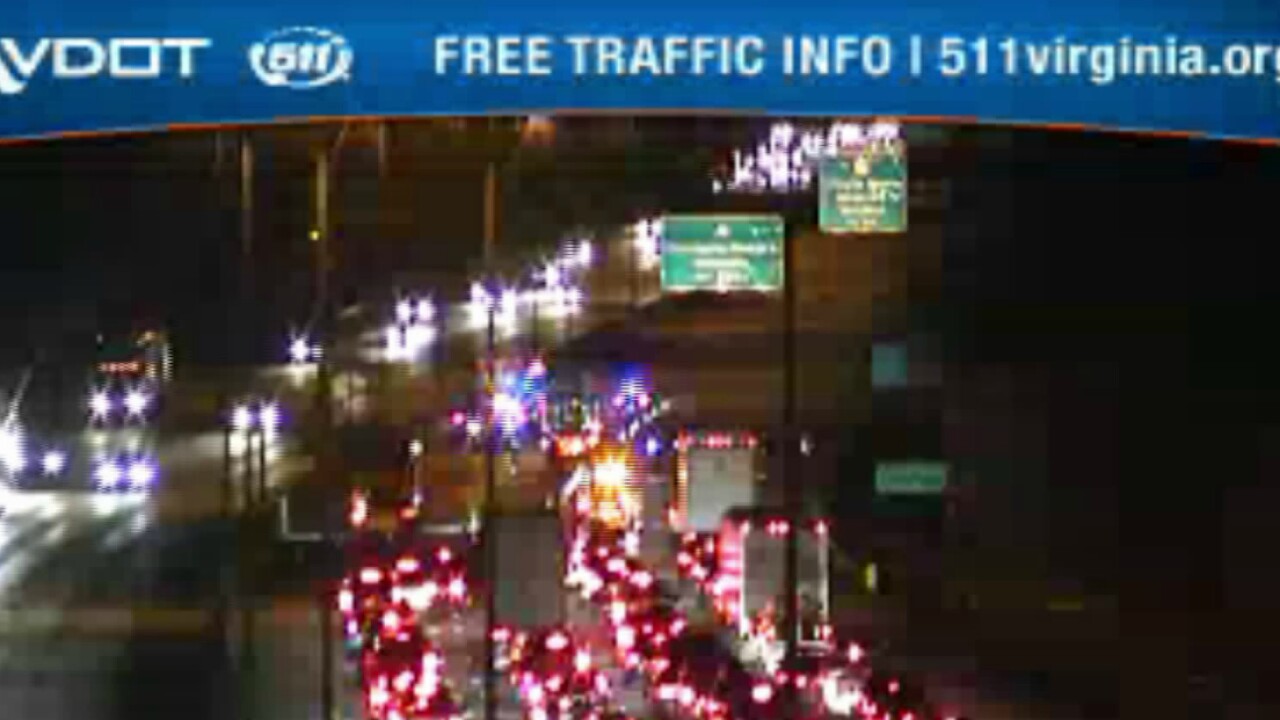 NEWPORT NEWS, Va. — Traffic along Interstate 64 in Newport News was at a standstill early Thursday morning while police investigated a shooting. Two men were shot while traveling along I-64 west, near Harpersville Road , at about 2 a.m., Virginia State Police told WTKR.

The men survived the shooting and were taken to the hospital for treatment. The men were driving when another car pulled up beside them on the interstate and someone inside that second car started shooting.

Traffic lanes have since opened up in the area. This is a developing story, so anyone with more information can submit a news tip here.