A deer walks into a Virginia ABC store… 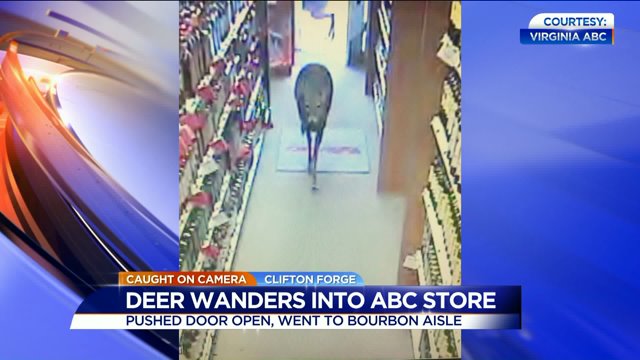 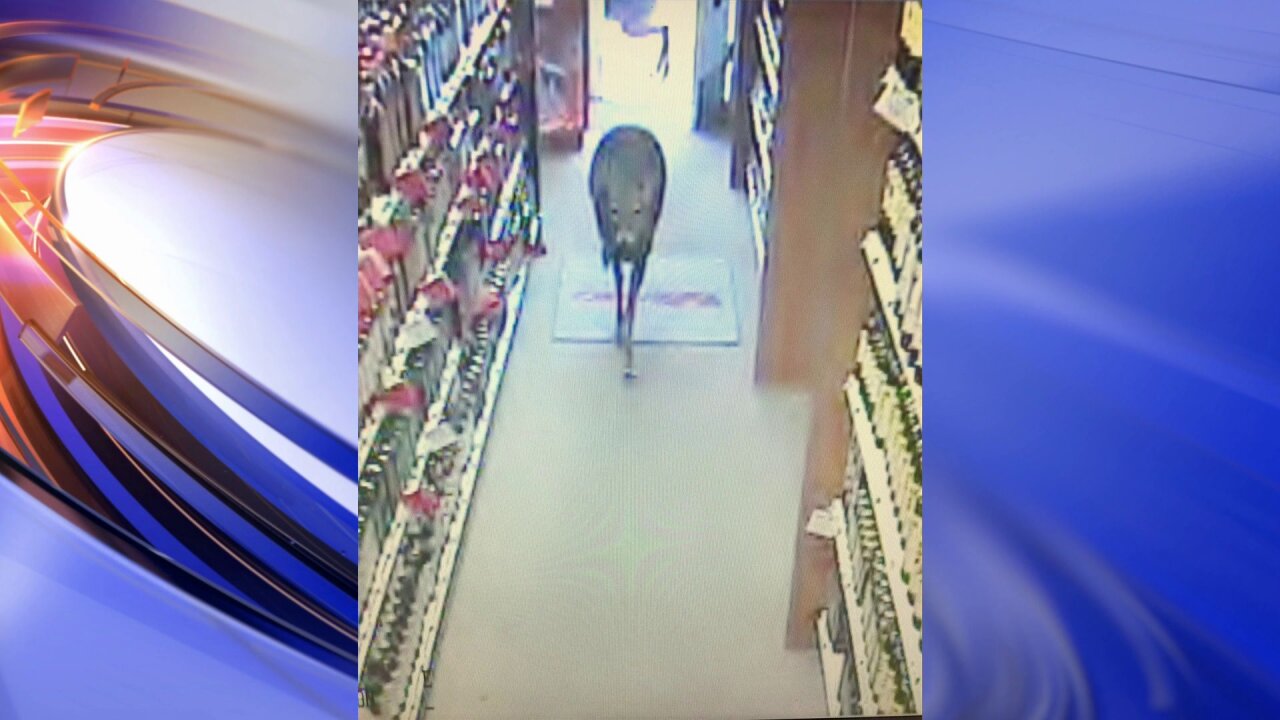 CLIFTON FORGE, Va -- A deer seeking some heat amid the Virginia winter decided to seek it -- in a Virginia ABC store.

Surveillance cameras captured a deer prancing through the aisles at the Virginia ABC store in Clifton Forge, northeast of Roanoke. The city is in the George Washington and Jefferson National Forests.

The deer did not just walk in -- it actually took some effort. Virginia ABC said the deer pushed a door to get in. The deer then went directly to the bourbon aisle.

Store employees eventually helped the deer out, and it left -- empty-hoofed.