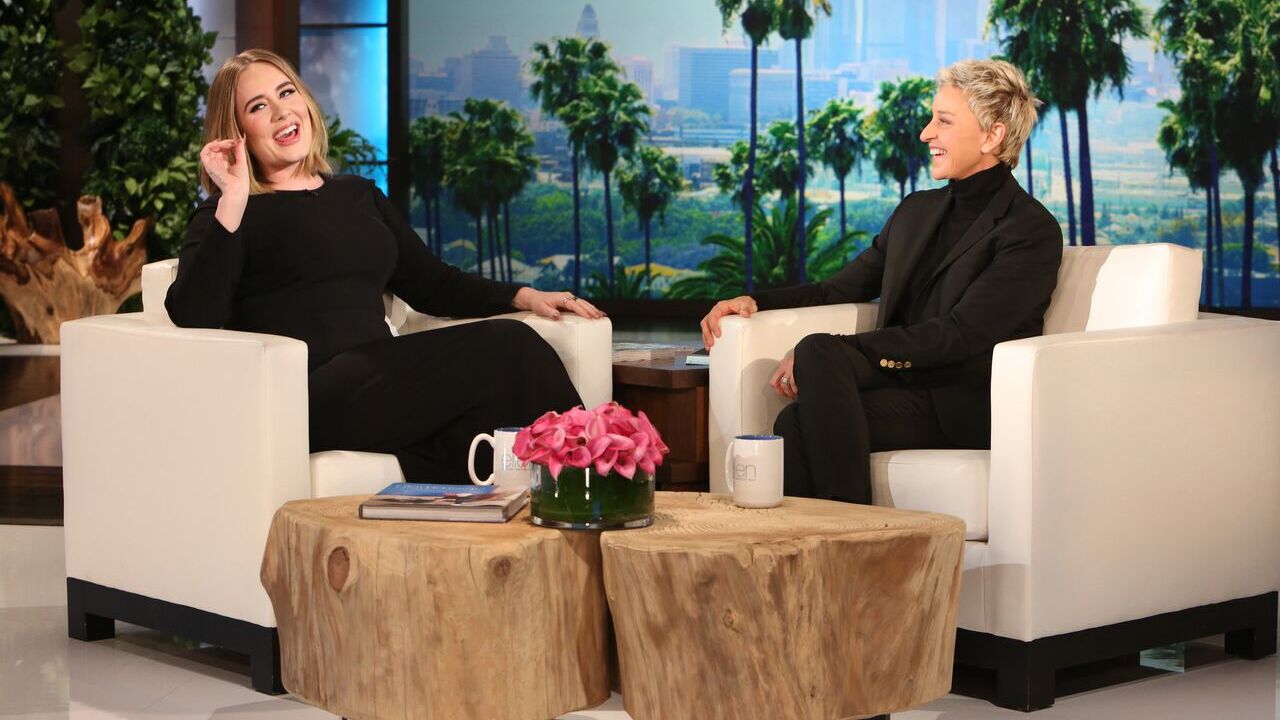 LOS ANGELES — Superstar singer Adele said she cried all day after her performance at the 58th Annual Grammy Awards. During Monday night’s broadcast, a microphone fell onto the piano strings, causing odd noises on stage and throwing Adele off key.

“I heard it straight away,” Adele told Ellen DeGeneres in an interview scheduled to air on The Ellen DeGeneres Show Thursday. “I knew where the mic was and I wanted to turn around and lift it up, but I froze. But I actually felt like it went well. In the room they actually sorted the problem and I’m always a bit pitchy anyways so I wasn’t particularly.. I am! It’s emotion. It’s emotion. When I’m flat and I’m sharp I’m just emotional but it was fine. I wanted to tell everyone straight away because it seemed to be a lot of confusion about what it was. I was embarrassed. I woke up the next morning to people in England being like. We still love you, don’t worry and I was like, I didn’t ask you if you still loved me, but thanks. I was so embarrassed.”

Ellen: That is the worst feeling. When you’re already going through questioning what happened and then people start trying to make you feel better and it only makes you feel worse.

Adele: It only makes you feel worse.

Ellen: Did you feel bad the next day?

Adele: I cried pretty much all day yesterday.

Ellen: Wow. So finally you cried to your own song.

Adele: But yeah. I kept like spontaneously bursting into tears yesterday. But it was alright. I was fine.

Ellen: Oh well sometimes it feels good to cry. Plus you had to have all that emotion pent up and everything. So that’s why it’s so great you got to do that again right away. Cause get back on the horse as they say.

Adele: It wasn’t too bad I treat myself to a burger and a beer.

Other topics addressed during Thursday’s hour-long interview include Adele’s son Angelo and how protective she is over him.

Adele: There was a period when I had my kid where I didn’t leave my house for a while. And then I asked like a fellow musician I was, he sort of said how are you feeling you’re not becoming a recluse are you? And I was like no, but maybe. And he was like if you’re going to become a recluse you need a big enough house to be a recluse in. and that was when I was like no way. I was fine after that.

Ellen: Cause you didn’t want to buy a bigger house?

Adele: No but that mentality is not my thing.

Ellen: Of course and then that kid is growing up like the movie, Room. That’s not fair.

Ellen: So he is how old?

Adele: He’s having the best time!

Adele: Right now he’s at the Batman museum. And like he’s been to the fire station here. Here’s been the Warner Brothers shop. Honestly he’s having the bets time.

Adele: He thinks I’m so cool when he comes to work with me stuff like that happens.

Ellen: Is he musical is he singing yet?

Adele: A little bit. He’s not. He’s not a phenomenon, no.

Ellen: He’s not musical in any way yet? Not a genius.

Adele: No, not yet he’s not a prodigy.

Ellen: He will be though. Don’t you think?

Adele: Well, if he wants to be I’ll help him.

Ellen: So you took, I know you’re very, very protective, because you don’t want people to see him because it’s not his choice and that’s not fair for kids like that. So you go to Disneyland

Adele: I had the best time there and I was really nervous about going.