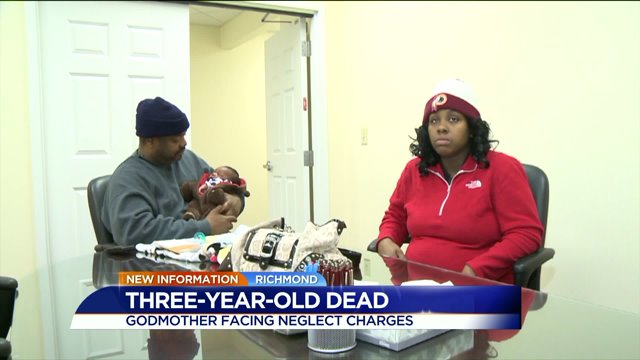 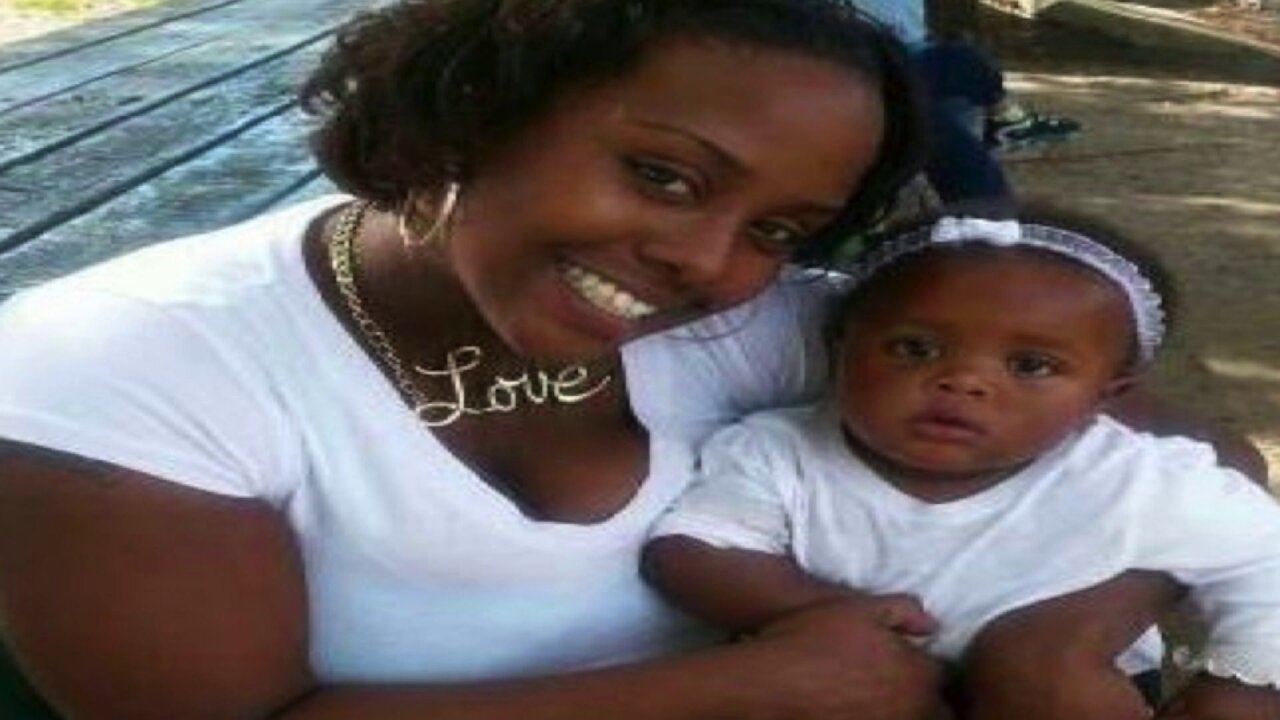 "She was just so excited the whole pregnancy," said Brown.

The two children met for the first time last Thursday, and Brown said she never thought that would be their last time together. Then tragedy.

“Her face was swollen and so was her head," said Brown.

Richmond police said they were called to the Chamberlayne Avenue apartment home early Monday morning and found young Latrice unconscious but breathing. She died from her injuries a short time later.

"Through our investigation we determined those injuries happened at the Chamberlayne address and that person would later be charged with child neglect," Det. Sgt. Michael Mocello sad.

That person was Latrice’s godmother, 24-year-old Danielle Turner. Brown and Turner have known each other for almost a decade.

"Keep a close eye on your kids: that's the lesson learned here,” said Kenny Simpson. “Nobody takes care of your children like we do as immediate family."

And family is how Simpson said they considered Turner, but now they’re trying to cope with the loss of their baby girl, plus feelings of betrayal and disbelief.

"Just be honest, I know you are scared, but tell us what happened because no one knows but you and my dead granddaughter," Simpson said.

Turner is being held at the Richmond City Jail. Police said additional charges are pending.