Why bicycling advocates are happy legislators killed a helmet bill 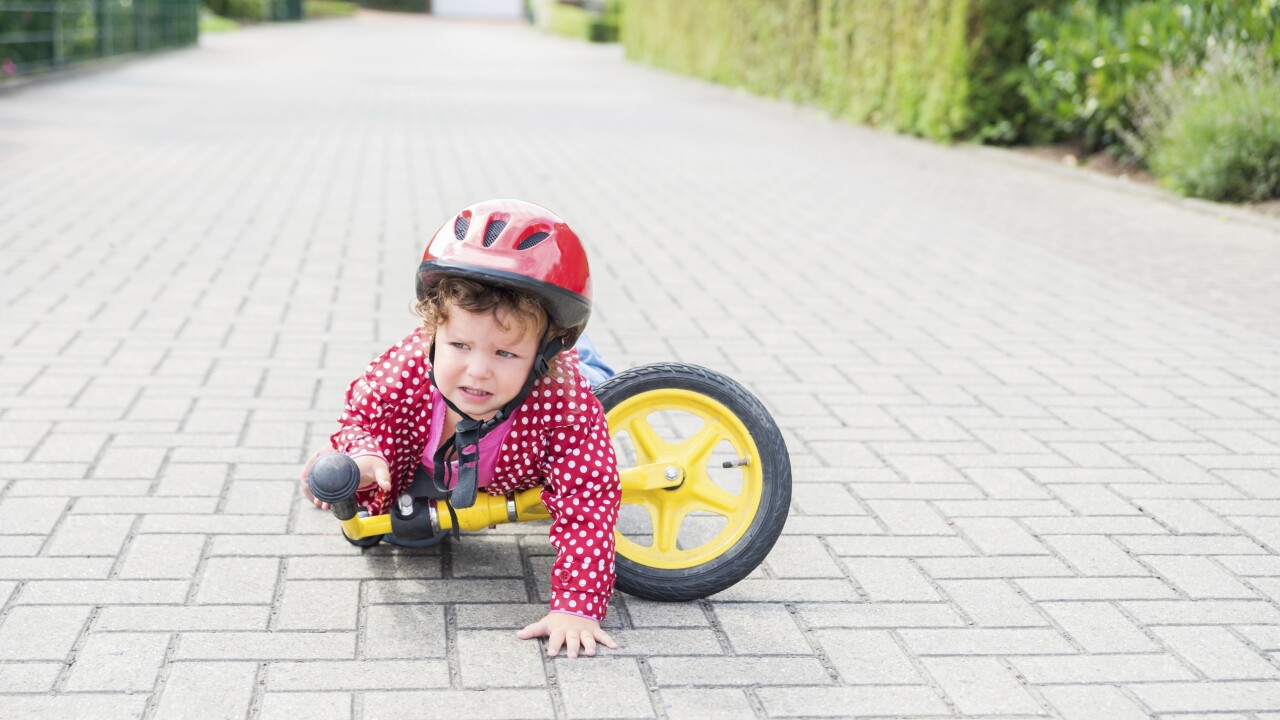 RICHMOND – Bicycling advocates are happy that legislators have killed a bill requiring all bicyclists under 18 to wear helmets in Virginia.
Helmets can keep riders safe, but mandatory helmet laws are counterproductive, according to the Virginia Bicycling Federation.

“While the Virginia Bicycling Federation encourages helmet use,” said Champe Burnley, president of the organization, “we believe that mandatory helmet laws discourage people from riding bikes, make basic transportation less accessible and as a matter of public policy, do not significantly increase bike safety.”

Last week, the House Transportation Committee tabled House Bill 1360, which sought to require everyone under 18 to wear a protective helmet whenever riding or being carried on a bicycle on any road, sidewalk or public bicycle path.

Violators could have faced a $25 fine.

HB 1360 was sponsored by Del. Joseph Yost, a Republican representing Giles, Montgomery and Pulaski counties as well as the City of Radford.

On Feb. 8, a subcommittee of the House Transportation Committee voted 6-1 in favor of the bill. The measure came before the full committee on Thursday.

No one was present to speak in favor of the bill, said Lloyd J. “Bud” Vye, advocacy director for the Virginia Bicycling Federation.

“I was the only one to speak in opposition to it, after which there was a motion to table, which carried on a voice vote that sounded as though it was unanimous.”

Under existing law, any county, city or town in Virginia may adopt an ordinance requiring bicyclists who are 14 or younger to wear helmets.

According to its website, “The Virginia Bicycling Federation is a statewide advocacy organization working to change public policy and community attitudes, to improve the safety, convenience, and acceptance of bicycling; and to promote bicycling for transportation, recreation, public health and economic development.”