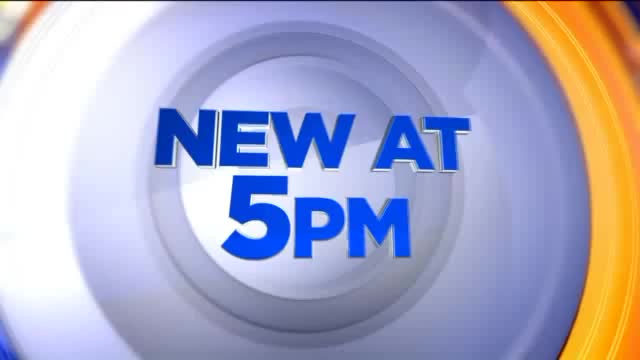 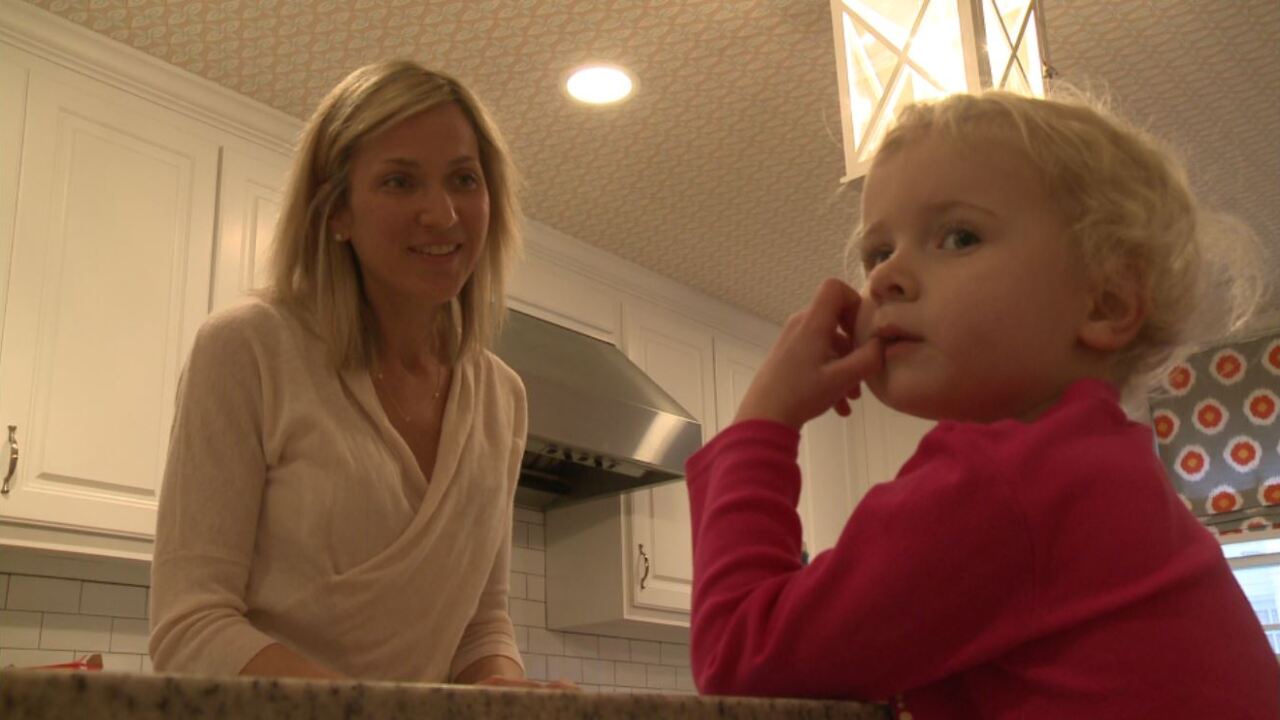 HENRICO COUNTY, Va. -- For 34-year-old Michelle Logan, the decision to have a double mastectomy was a difficult one, but one she made for her children.

"When you're giving up a piece of yourself, whenever your children are involved, it's always going to be emotional," Logan said.

While Logan had never been diagnosed with cancer, the disease took her grandmother and nearly took her mother as well. Doctors told Logan she had an 80 percent chance of eventually getting breast cancer.

"When your mother has a mastectomy, and my aunt was diagnosed and also chose to have a mastectomy. I was influenced at early age," she said.

For the past decade, Logan has been a faithful volunteer for the Massey Cancer Center. And now, with her own experience behind her, she has taking on a greater role.

Logan served as co-chair of the annual Women and Wellness luncheon that took place Tuesday in Richmond. The event has raised more than $3 million over the years to fund cancer research and to help women impacted by the disease. Tuesday's sold out luncheon featured hundreds of women fighting cancer, cancer survivors or people who have lost someone they love to the disease.

Logan said while it takes the philanthropy of a town to raise money needed to fight cancer, it only takes the comfort of others to make a difference in someone's life. Logan knows. She has had seven surgeries since her mastectomy and several complications. But she said she'd do it all over again, for the love of her family.

"To be able to receive help and be grateful for it," she said, "It's a wonderful lesson."