Questions raised about decisions made by Chesterfield Circuit Court Judge 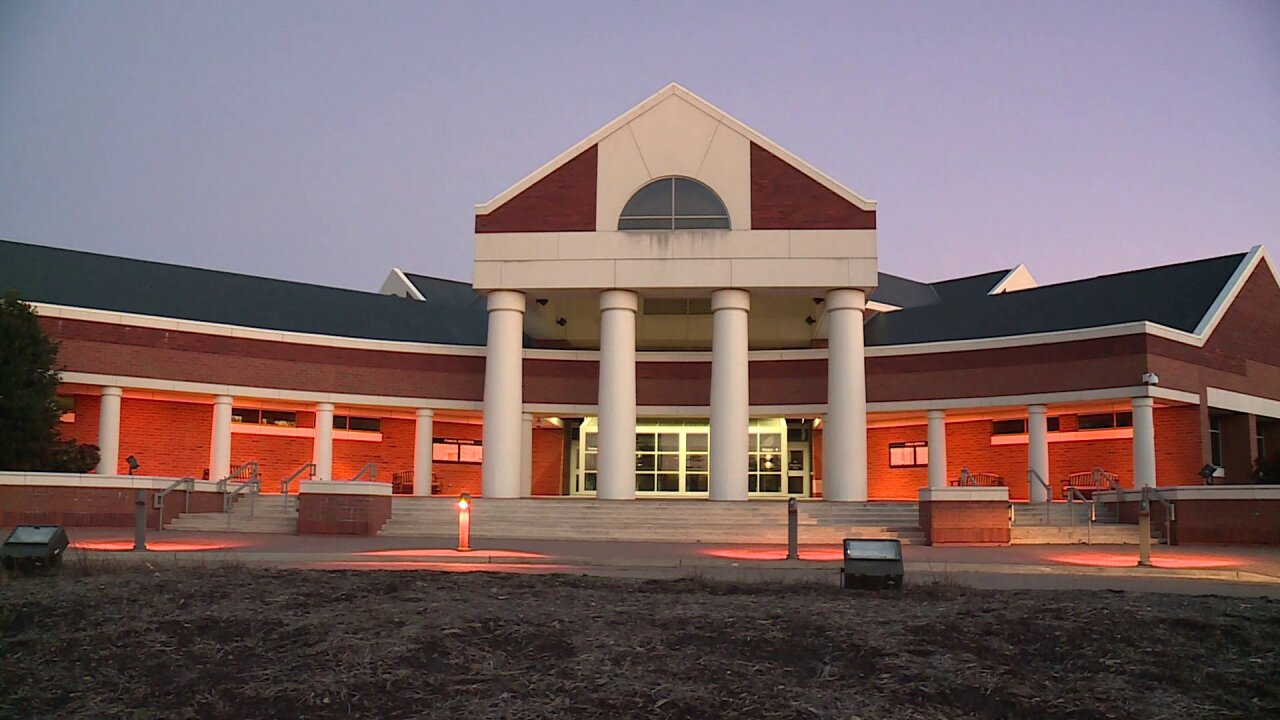 CHESTERFIELD COUNTY, Va. -- Days turned into a week, and one week is now two, yet still no sign of Olene Brooks.

“I haven’t ever gone in my lifetime this long without speaking to my mom,” Brooks’ daughter, Sheila Smith, said.

Investigators said Brooks’ alleged abductor, Dana William, killed Brooks’ husband Woody, and then shot and killed himself as police tried to take him into custody in Massachusetts last month.

Court documents show William was previously convicted of raping his ex-girlfriend in Chesterfield County in 2013, but a plea deal meant he spent a little less than two years behind bars.

When it came time for his release though, the state Attorney General’s office stepped in and attempted to have him civilly committed as a sexually violent predator.

Court records show the state presented evidence that William was investigated for two additional sexual assaults and a psychiatrist diagnosed him as a sexually violent predator.

But, the Chesterfield Circuit Court Judge, Timothy Hauler, found the state did not prove their case and ordered that William be released.

“I hope he knows what a horrible decision he made,” Smith said about Judge Hauler’s decision to release William.

CBS 6 reporter Melissa Hipolit did some digging and found a former state senator, Steven Martin (R-Chesterfield), raised questions in 2009 about Hauler’s record as a judge, alleging that he had a record of being one of the most overturned judges in Chesterfield.

“I had serious concerns and did some research and felt like it was best that he not continue on the bench,” Martin said when reached by phone Thursday.

Martin did not want Hauler re-appointed, but according to an old Richmond Times Dispatch article, the Senate Courts of Justice Subcommittee unanimously voted to keep him.

And, the article said about 80 lawyers in attendance rose in applause when the committee chairman said Hauler had been treated unfairly.

Hipolit tried to contact Hauler by phone Thursday and by email on January 29th, but he has not responded yet.

“You might not like the result he has to read or the finding he has to make, but he does it by applying the law to the facts that are presented to him,” Benjamin said.

Smith said anyone who wants to help out should meet at the Hancock Village Walmart Saturday at 11 a.m.