How you can protect Super Bowl party goers Sunday night 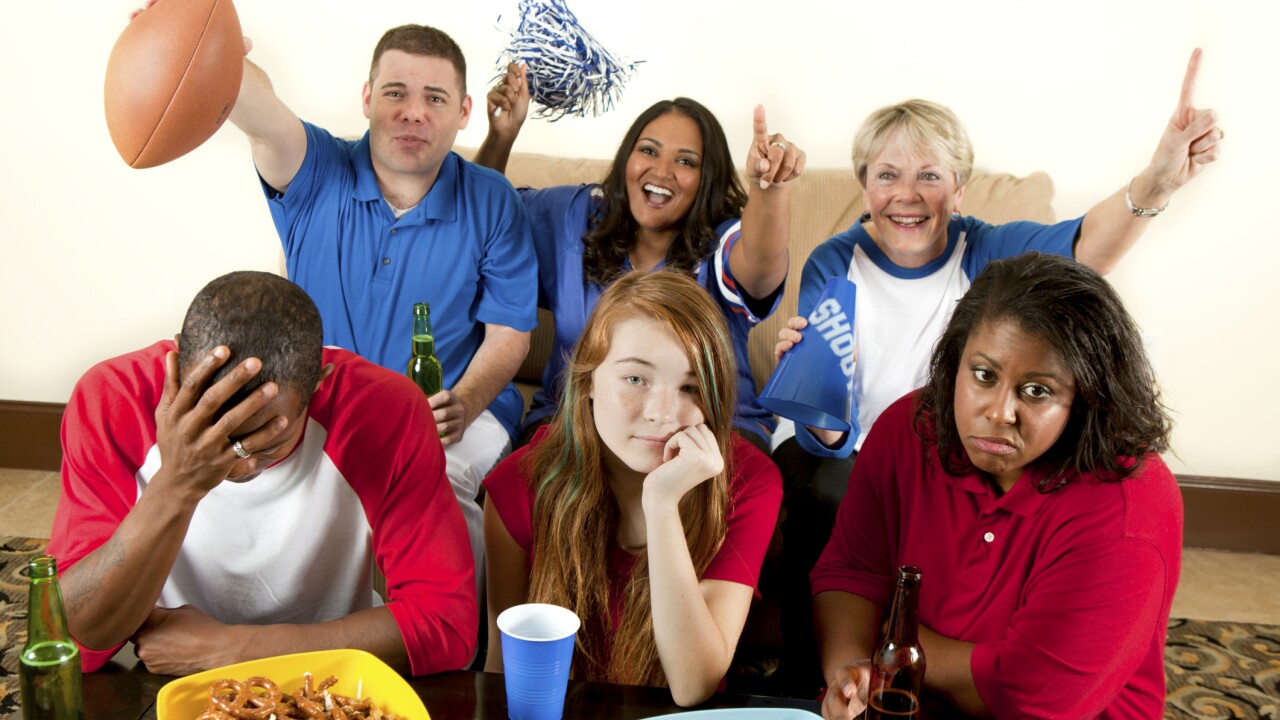 Remember to get a designated driver if you drink on Super Bowl Sunday.

RICHMOND, Va. — Super Bowl Sunday is obviously known as the biggest football night of the year. Even if you’re not a fan of the teams playing, you will probably watch, along with another 114 million viewers. This means there will be millions of parties across the nation Sunday night.

With all the partying, comes more drinking and the possibility of drunk drivers.

If your Super Bowl game plan includes drinking, then the NFL, Virginia State Police and National Highway Traffic Safety Administration want you to add a designated driver to your lineup. The groups are reminding Super Bowl fans about the importance of picking a sober designated driver for the big game.

State Police will be stepping up patrols during and following the Super Bowl in order to deter, detect and arrest drunk drivers.

VSP released these reminders to help keep yourself and friends safe:

Here are five things Super Bowl party hosts can do to protect their guest:

“Not only does an impaired driver put lives at risk on our highways, but also runs the very likely risk of getting arrested for DUI,” said Colonel W. Steven Flaherty, Virginia State Police Superintendent. “No game or drink is worth losing a life over, so please be responsible and Drive to Save Lives.”