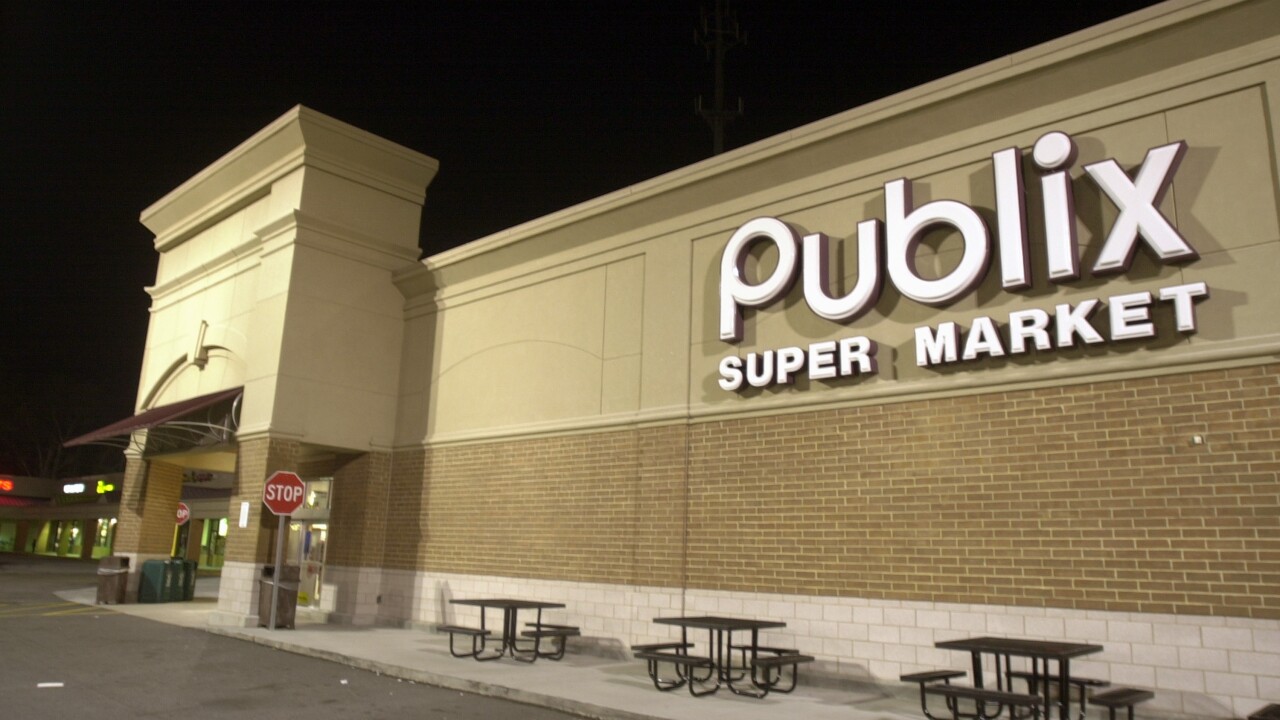 GLEN ALLEN, Va. — Another new player is elbowing into Richmond’s crowded grocery market. Publix Super Markets Inc. has signed on to open its first area store in the forthcoming Nuckols Place Shopping Center at 5400 Wyndham Forest Drive, near the intersection of Nuckols and Twin Hickory roads.

The Lakeland, Florida-based grocery chain will anchor the 107,000-square-foot development, which sits on land originally readied by Ukrop’s.

CBRE | Richmond’s David Crawford and Kevin South assisted the grocer in finding a Richmond location. Crawford said Publix had been looking for a site in the area for about two years.

Publix’s Glen Allen store will be about 49,000 square feet, Crawford said, adding that the grocer has signed a long-term lease for the location. It is unclear when construction will start, but Publix said in a release it plans to open in 2018.

“Entering the Virginia market was a natural progression for them in terms of their expansion throughout the Southeastern U.S. and up to the Mid-Atlantic,” he said. “They’ve entered North Carolina, and their distribution network can handle Virginia, too.”