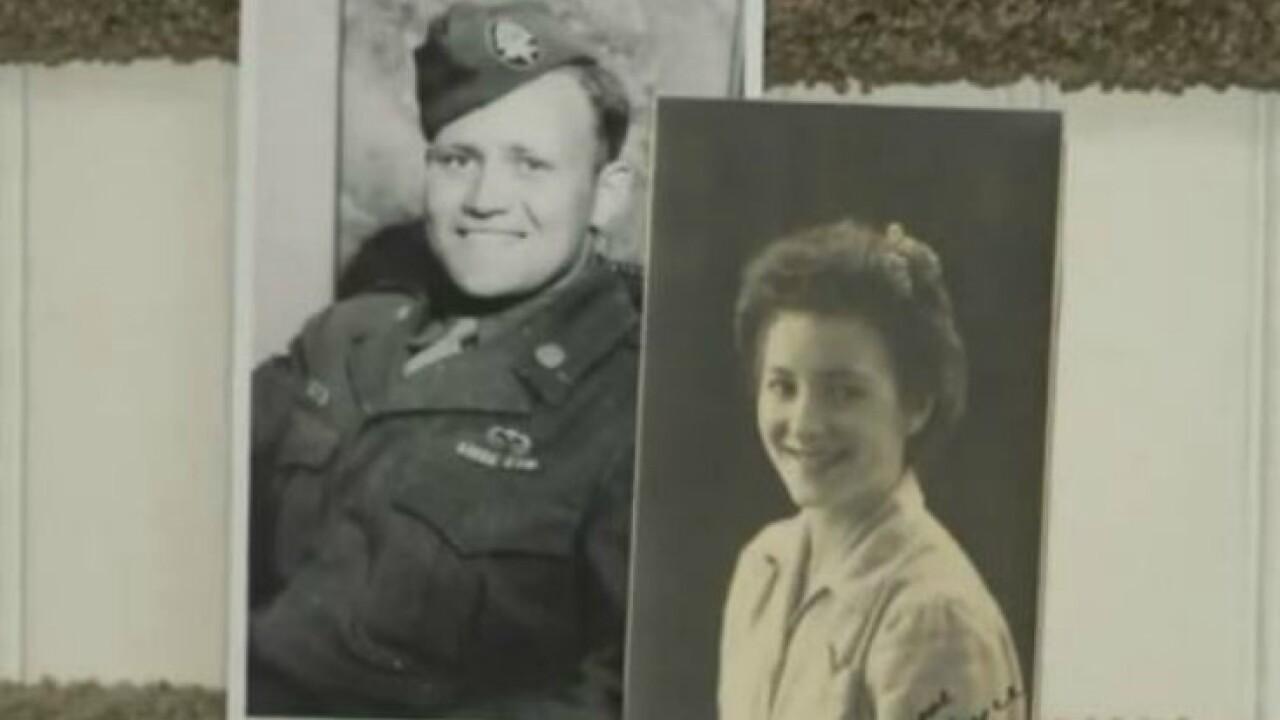 VIRGINIA BEACH, Va. — A Virginia Beach man and World War II veteran is traveling to Australia to reunite with his wartime girlfriend after more than 70 years apart.

Norwood Thomas told WTKR, he can’t wait to give his long-lost love a big hug.

“That is the first thing I am going to do,” said Thomas. “I’m going to give her a squeeze.”

Thomas said he’s been thinking about reuniting with Joyce Durrant for over 70 years. Now the time has almost arrived. He and he son are flying to Australia on February 8.

“I am going to a world that I have never seen and meeting a woman I haven’t seen in 70 years,” said Thomas.

The two met while Thomas was stationed in England, as a member of the 101st Airborne Division. They planned to get married, but the war and their lives afterward kept them apart.

Thomas and Durrant recently reunited through skype after Durrant’s son searched Thomas on the internet.

“To think that just the fact that this woman’s son contacted me and it ballooned into what it has is fantastic,” laughed Thomas.

After their story went International, viewers started a GoFundMe page to reconnect the two. The fund raised about $7,500. In addition, Air New Zealand made arrangements to pay for Thomas and his son’s round-trip flights to Australia.