Hey SUV drivers — you need to slow down too! 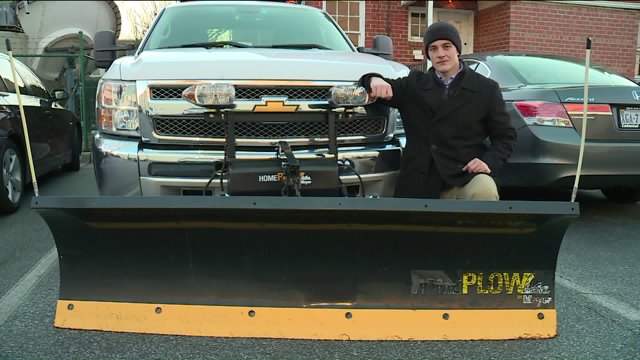 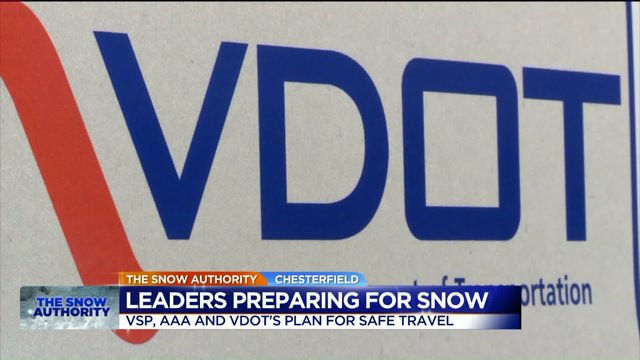 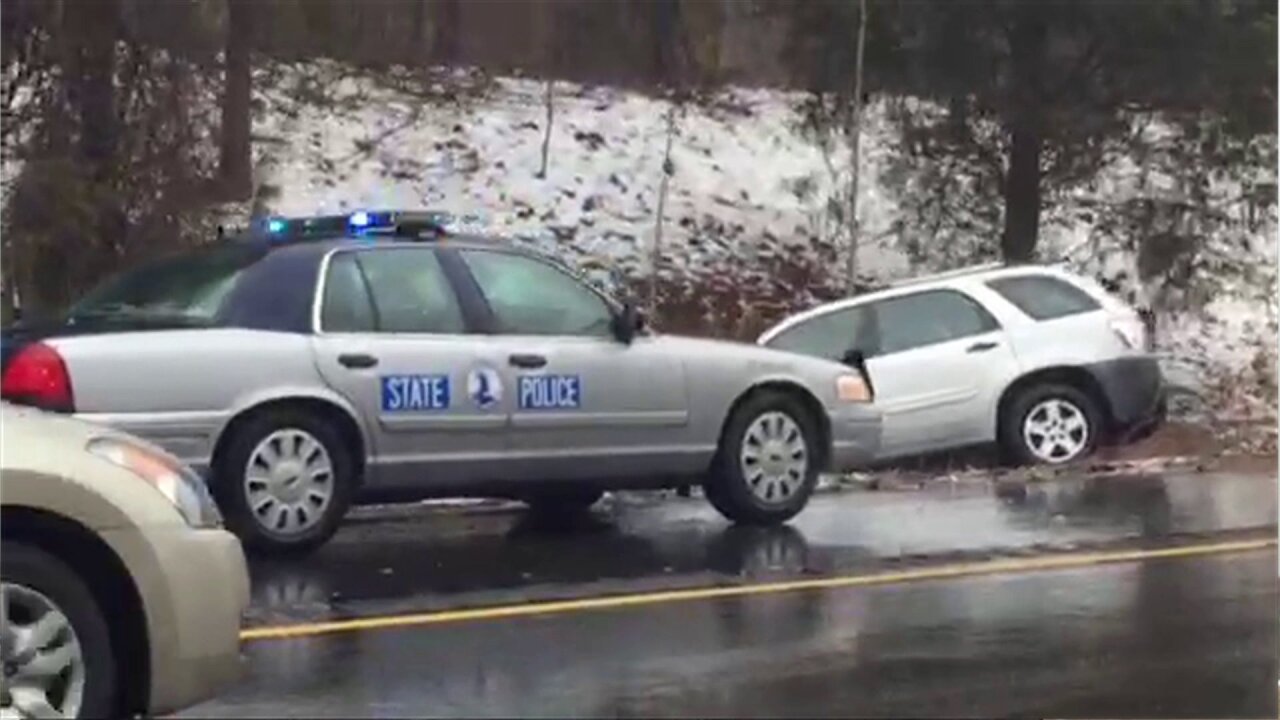 RICHMOND, Va. -- SUV drivers need to heed warnings ahead of the winter storm anticipated to arrive in Virginia Friday and dump upwards of two feet of snow through Saturday. Virginia State Police, the Virginia Department of Transportation and AAA joined forces Thursday to urge drivers to be smart and prepared.

"What we see during every storm is what we call SUV overconfidence," Mitchell Meade said. "Those [drivers] with big, great SUVs which certainly help, but go out and think they're invincible. Often those are the ones that we find we have to pull out."

"VDOT’s ready for this storm and we’re asking the public to prepare now," VDOT spokeswoman Lindsay LeGrand said. "For safety, try to complete your travel before Friday morning, when driving conditions could deteriorate. Our crews will be working around the clock and they need room to work safely and efficiently."

Virginia State Police spokesman Sgt. Steve Vick had advice for drivers who happen to break down or get stuck on the highway.

State Police placed all uniformed personnel and necessary specialty units on stand-by for an increased response during the snowstorm.