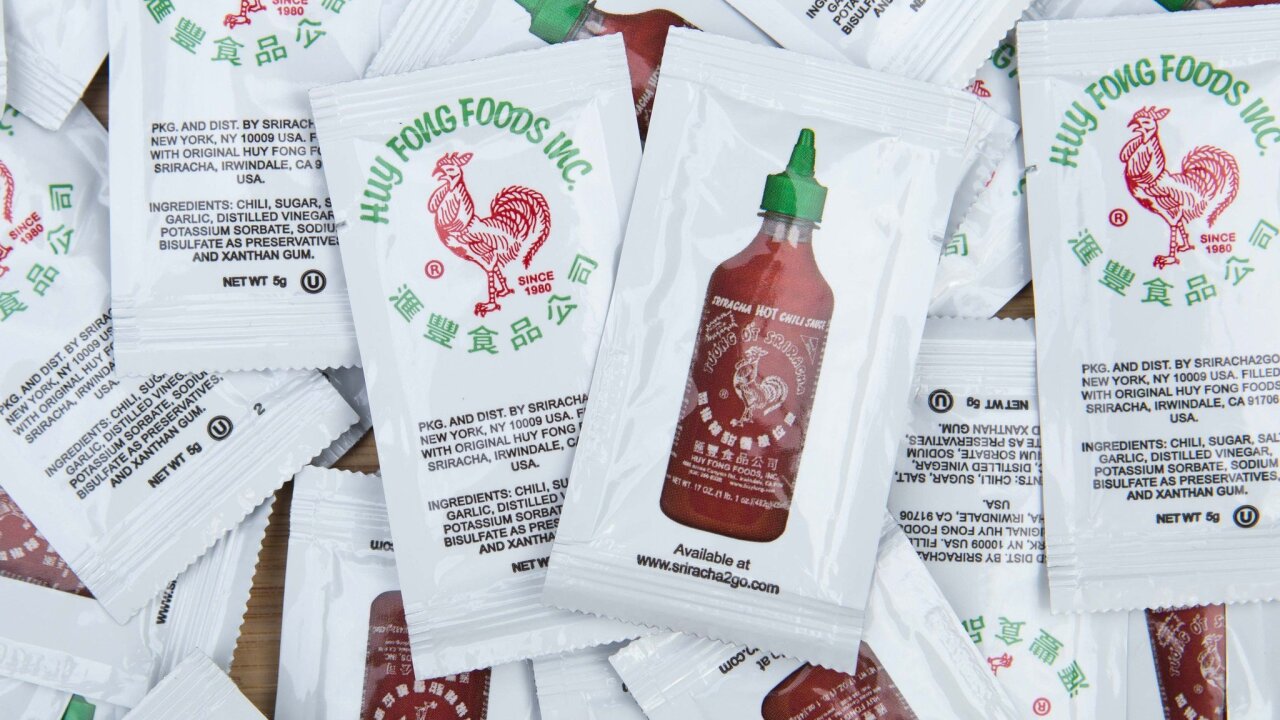 Have no fear hot sauce lovers, a new single serving packet of the hot chili sauce is here.

Sriracha fans, are you tired of lugging around a clunky bottle? Do you wish there was an easier way to get your spicy food fix?

Have no fear hot sauce lovers, a new single serving packet of the hot chili sauce is here.

The red chili pepper sauce has become a dietary staple for some spicy food lovers. Since its debut in the United States in 1980, Sriracha has gained a foodie cult following.

Huy Fong Foods, the makers of Sriracha, started teasing their fans of the new to-go packets on Facebook on Wednesday. It shared a photo of all the sizes Sriracha comes in, from a 28-ounce bottle to the mini key chain size, followed by a big red question mark.

“2016 is about to get spicier… Hot news coming tomorrow,” the post reads.

The mystery was revealed the following day. Fans on social media were ecstatic over the news.

“Awesome! No more hiding a bottle in my car. You guys are the best,” one comment reads.

“My life is now complete,” another fan shares.

Huy Fong Foods teamed up with Sriracha2Go to concoct the single serving packets.

Fiery eaters can now live their spicy lives on the go and can order the new packets online for $14.99. Currently, the packets are only available in the U.S.