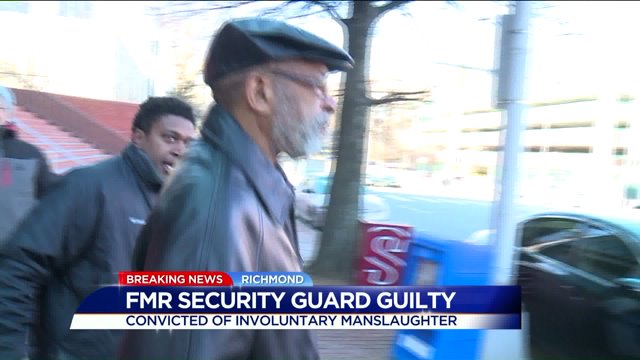 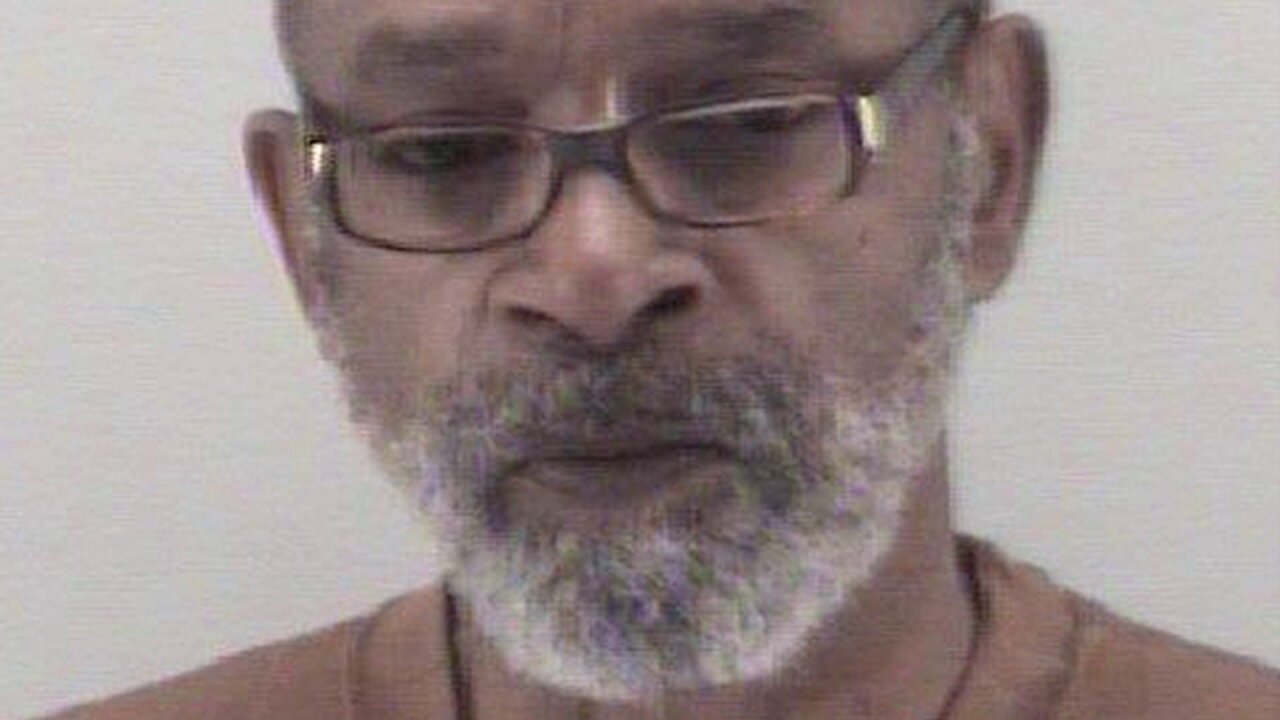 RICHMOND, Va. – A former security guard at the VCU Medical Ambulatory Pharmacy was found guilty of involuntary manslaughter on day two of his bench trial.

George Brown, Jr. refused to make a plea deal with prosecutors and instead pleaded not guilty to involuntary manslaughter when his trial began Wednesday in Richmond.

He was accused of killing a patient at the pharmacy in August 2015.

Whitaker was tackled by Brown, prosecutors said, after he walked to the head of the line at the VCU Medical pharmacy.

Whitaker’s daughters said their dad was tackled as he walked to the back of the line, after his name was called over the loudspeaker

"We have been advised from day one that he did nothing wrong," Lisa Stanley, Phillip Whitaker’s daughter, said.

Brown’s defense attorney countered that Whitaker was hostile and lost his balance when Brown pulled him back.

Whitaker’s family members were emotional as they filled the Richmond courtroom to hear from multiple witnesses and view security footage of the incident.

"I want him to be taken away from his family like he took my dad away from us," Lisa Stanley, Phillip Whitaker’s daughter, said in an earlier interview about Brown Jr.