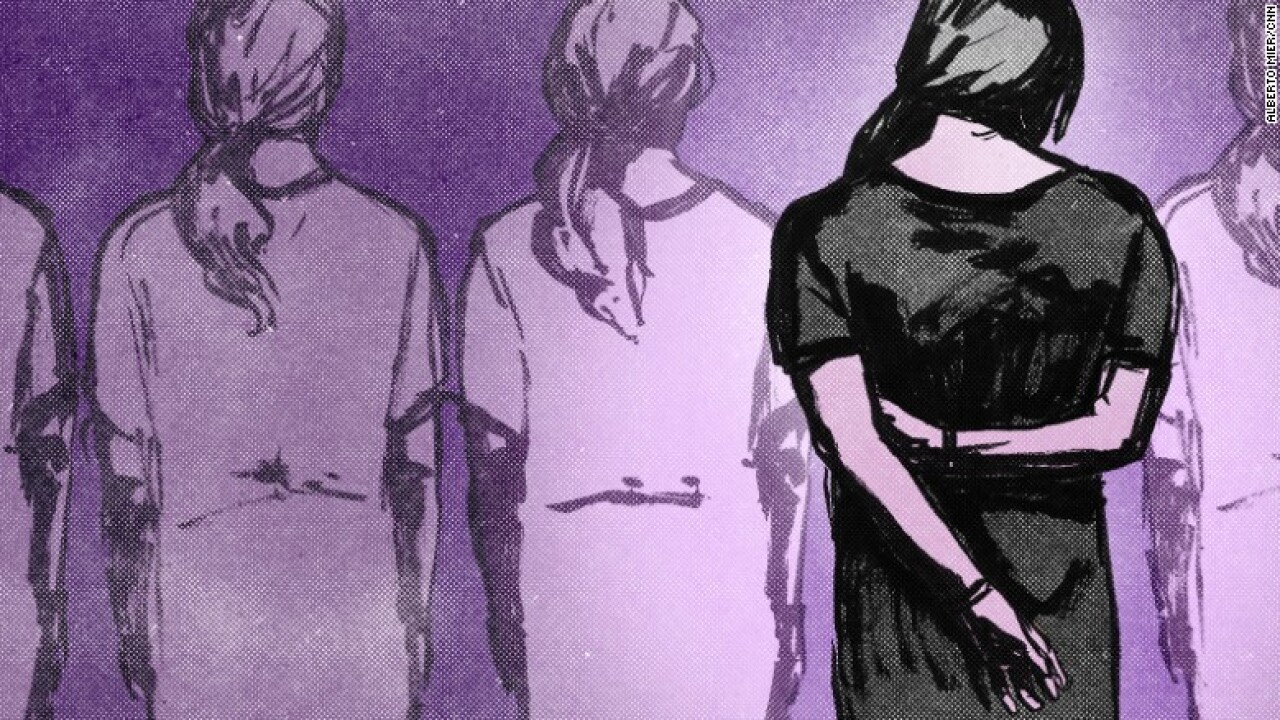 RICHMOND — Most Virginians support the state’s new law on reporting sexual assaults on campus, according to a poll released Monday by the Commonwealth Educational Policy Institute.

In the CEPI’s latest findings, 86 percent of Virginians support the current law, which was approved by the 2015 General Assembly and signed by Gov. Terry McAuliffe. Support for the law was greatest among parents and among Virginians age 34 to 44.

“Over 80 percent are very supportive of the legislation that came out of last year’s General Assembly requiring that all employees of the institutions be required to report sexual assaults to their Title IX coordinator,” said Dr. Robyn McDougle, interim executive director of the institute, based at Virginia Commonwealth University.

The poll, conducted Dec. 15-20, also found that 67 percent of Virginians believe that state’s college and university campuses are safe or very safe – about the same proportion as last year.

The results varied by region. For example, 75 percent of the respondents in Northern Virginia felt that college campuses were safe or very safe; however, in South-Central Virginia, the proportion was just 62 percent, and in Tidewater, only 61 percent.

Responses varied significantly among regions of the state as well as among people with different levels of education. For example, 70 percent of respondents with a college degree believed that the presence of a college or university drives economic development, but just 54 percent of participants who have a high school diploma and have not gone to college agreed.

In Northern Virginia, 67 percent of residents said a college or university provided an economic boost to the community; however, in Tidewater, only 55 percent felt that way.

The poll involved telephone interviews with a representative sample of 801 Virginians age 18 or older. The margin of error was 4.2 percentage points.