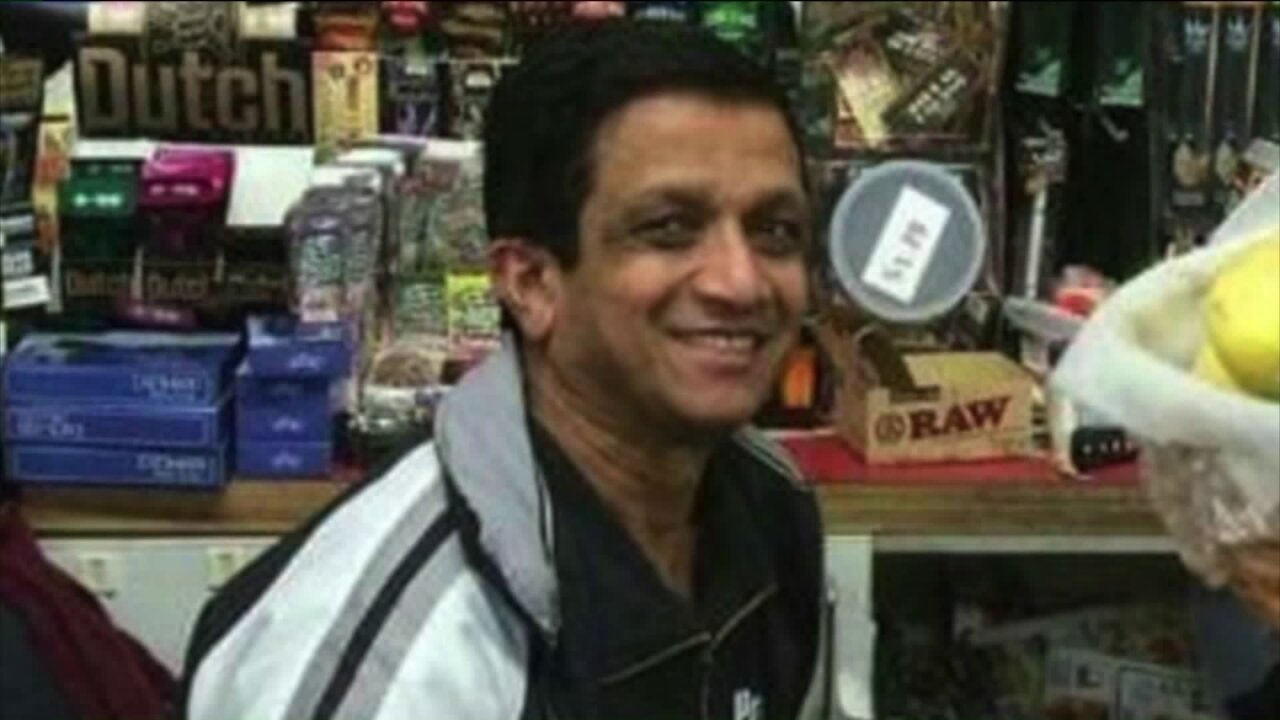 CHESTERFIELD COUNTY, Va. -- The family of a Chesterfield County convenience store owner shot and killed by a teenager earlier this week is still coming to grips with the tragedy.

Family members, who ventured back inside the store for the first time on Friday, remembered Harshad Patel as a good who man cannot be replaced.

For Dilip Patel and his sister, the days haven't gotten any easier, but the an outpouring of support from the community has boosted their spirits.

The two mustered up strength to go back inside of the family's convenience store on Walmsley Boulevard Harshad Patel was shot multiple times Monday.

Harshard Patel was shot multiple times and killed at his Marketplace convenience store at 6811 Walmsley Boulevard.

For Dilip, his main focus will now be to continue to stand behind his sister and her two-year-old twin girls.

"Our family will support her if she needs anything and we're going to give it to her," he said.

Patel was loved by the people in the community. He recently became a naturalized citizen and moved his wife and young twin boys to the United States.

With the alleged shooter Trayvon Wilhite, Thomas Jennings III and a 14-year-old suspect behind bars, the Patels and many in the community are somewhat relieved.

However, they will not rest until police track down the fourth suspect who also had a hand in this senseless crime against a man who will never be forgotten.

“[He was] very hard-working because that's what people in the community said about him that he was always happy, smiling, joking,” Dilip Patel said.

The wife says she will ask for her camera recordings from police after the case is over.