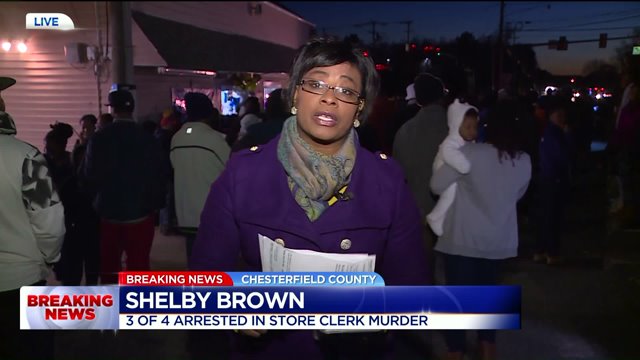 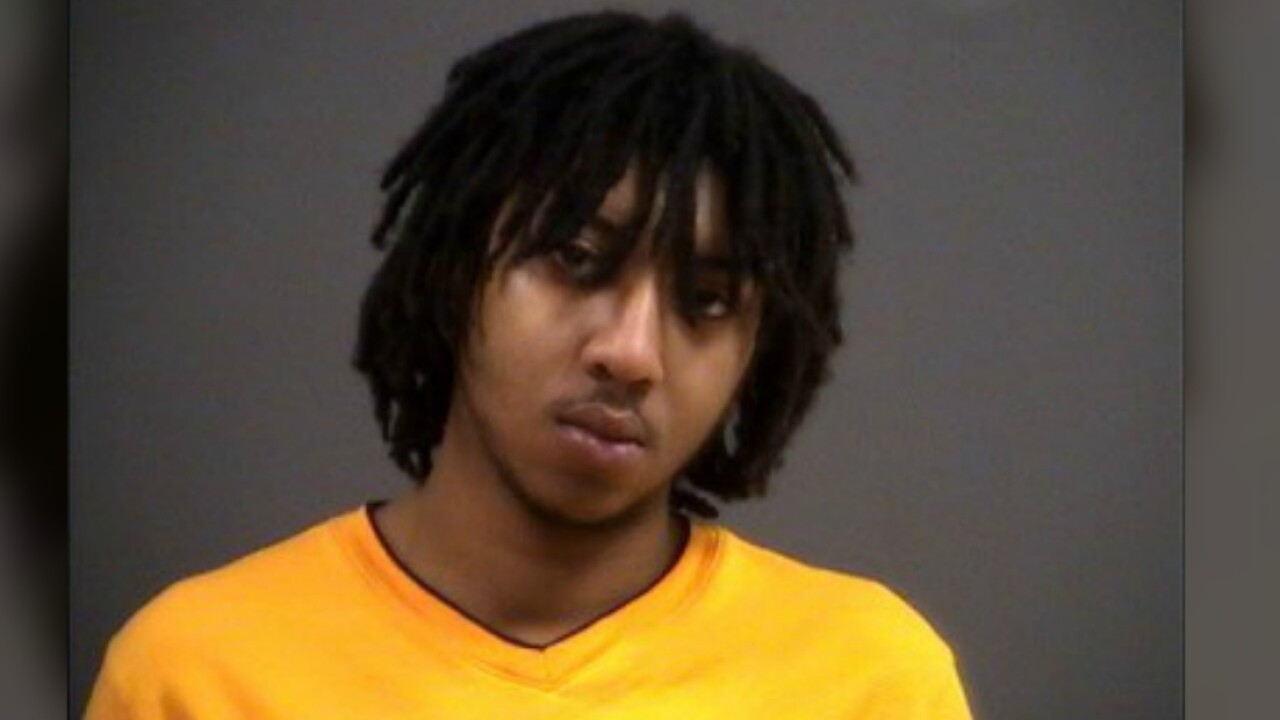 CHESTERFIELD COUNTY, Va. -- Three of four suspects wanted in connection to the Monday night murder of Chesterfield convenience store owner Harshad Patel are in police custody. Thomas Jennings III, 18, of Able Road in Chesterfield, was arrested Wednesday and charged with second-degree murder, attempted robbery conspiracy to commit robbery and the use of a firearm in commission of a felony. Jennings turned himself into police late Wednesday.

After an investigation police identified and arrested two additional suspects.

Trayvon M. Wilhite, 19, of Cedardale Lane, and a 14-year-old male. Wilhite was arrested in Chesterfield on Jan. 12 on unrelated charges. He is in custody and in the process of being charged in connection to the incident.

The investigation indicates Wilhite fired the shot that killed Patel.

The 14-year-old has been arrested and charged with principle in the second degree to murder in the second degree, use of a firearm in the commission of a felony, attempted robbery and conspiracy to commit robbery in relation to the incident. He is currently being processed at the Chesterfield County Jail.

Police are still seeking the fourth suspect. This suspect was described as a black male wearing a hooded sweatshirt and a black ski mask.

Jennings, a high school graduate who has lived in Chesterfield for 11 years, worked at Amazon for the past three months, according to court documents.

Patel was shot multiple times and killed late Monday at his Marketplace convenience store at 6811 Walmsley Boulevard, according to police. Patel recently became a naturalized citizen and moved his wife and young twin girls to the United States.

"[Killed for] no reason, man,” friend Louis Galaviz said. “He has a family. I've got pain in my heart."

Police provided a picture of one man, later identified as Jennings, who they said was among four suspects they were looking for in connection to Patel's death. None of other the other suspects' photos have been released.

Anyone with information on the fourth suspect should contact the Chesterfield County Police Department at 804-748-1251 or Crime Solvers at 804-748-0660.