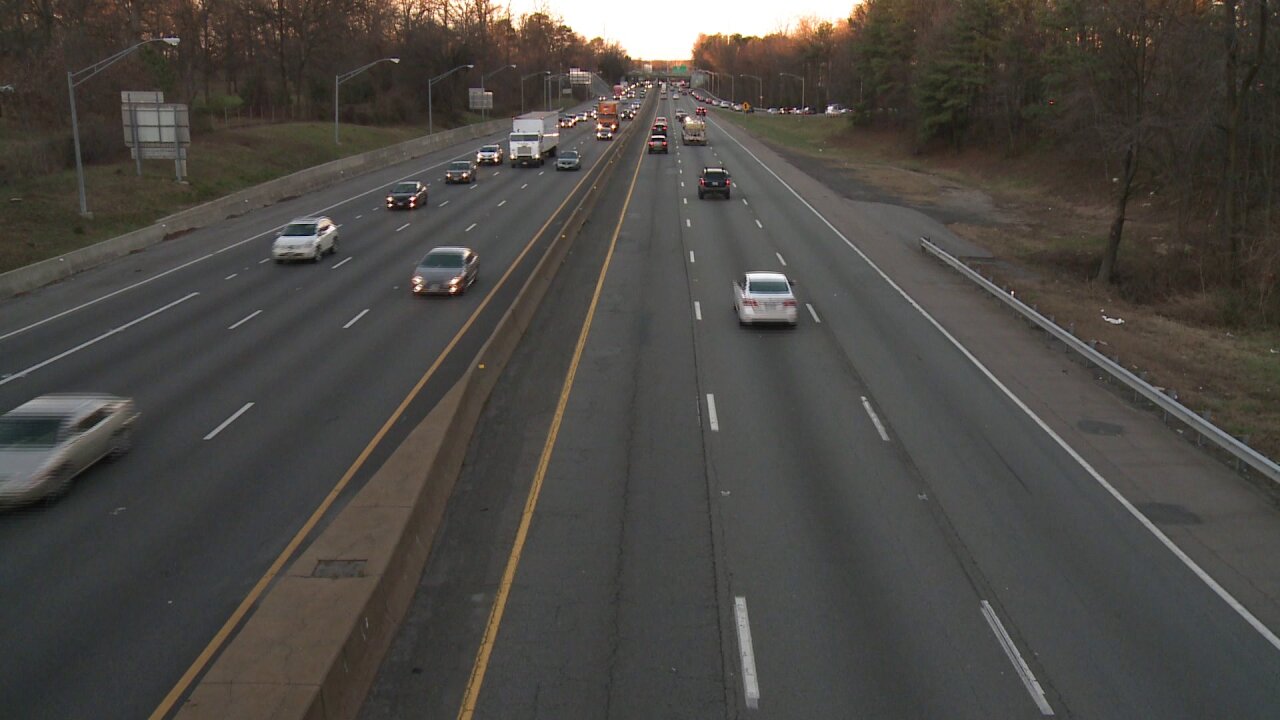 It’s a law already on the books in Virginia, but many drivers don’t realize that they can be fined for driving slow in the left lane. In fact, drivers in the commonwealth can be slapped with a $250 fine for driving in the left lane, if they’re not passing other vehicles.

When this year’s General Assembly session gets underway Wednesday, Virginia State Delegate Israel O’Quinn plans to propose legislation that could increase the fine to $300.

Richmond resident Hosea Roberts said he thinks the proposal is a good idea because passing drivers in the right lane is dangerous.

However, Jane Irving, another Richmond driver, said the law could create more confusion on the road.

“I might as well stay in the left lane,” Irving said. “I feel part of it would make it more dangerous traveling back and forth between lanes so much.”

State Delegate Danny Marshall is proposing another piece of legislation that could establish a minimum speed limit of 45 miles per hour on Virginia’s highways and interstates.