NFL gives Rams approval to return to LA, Chargers may join them 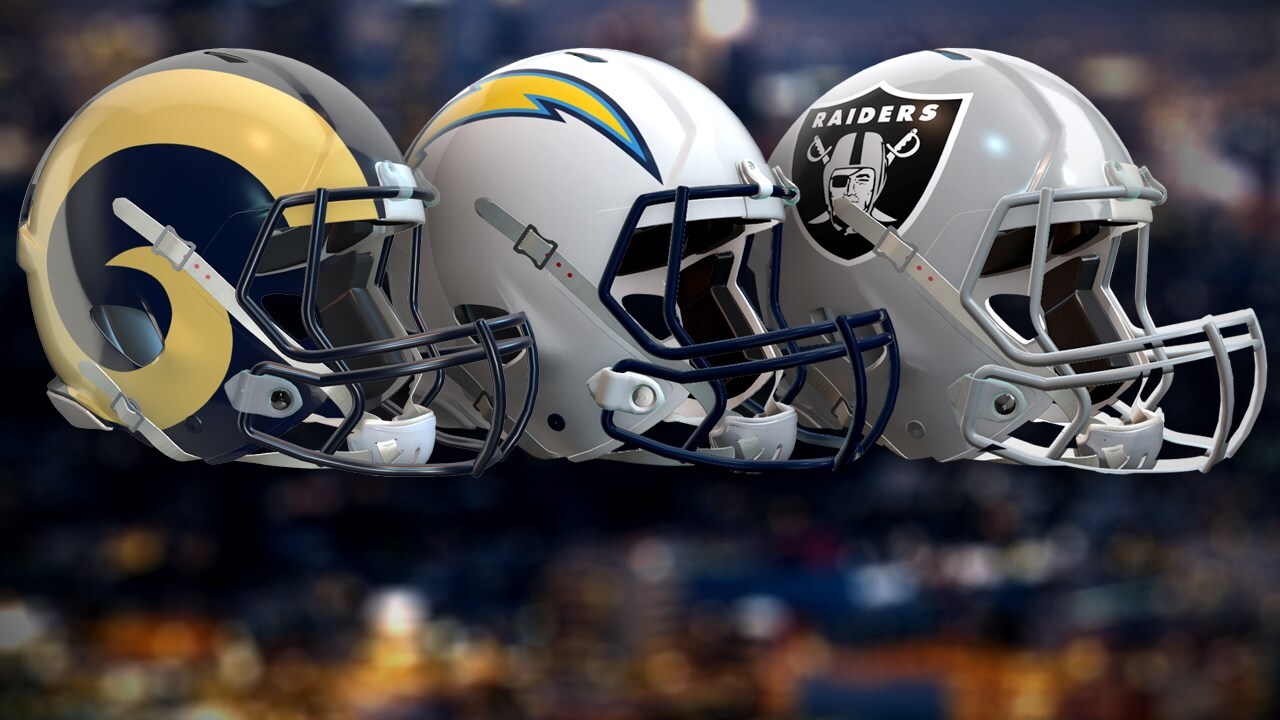 LOS ANGELES — The St. Louis Rams and the San Diego Chargers have been green-lit for a move to Los Angeles.

The National Football League’s 32 team owners voted Tuesday to give the Rams approval to move to Los Angeles for the 2016 season, and the Chargers the option to join them within the next year, NFL Commissioner Roger Goodell announced Tuesday night.

The Rams have been given the go-ahead to move to a new stadium in Inglewood, the site they had initially proposed, effective immediately. The Rams’ will play at the L.A. Coliseum until their new stadium opens in 2019, Goodell said.

In addition, the Chargers and the Raiders have each been promised $100 million for a new stadium in their respective markets, should they choose to stay where they are now.

In his remarks on Tuesday night, Goodell called relocation “a painful process” but said the solution was the best possible outcome for the league.

The final vote among the owners was 30 in favor of the Rams-Chargers option, and 2 in opposition. Relocation proposals require at least 24 votes for approval.

The deal, which was struck after a day of meetings in Houston, brings an end to a 21-year-period in which the nation’s second largest city was without a professional football team.

The move is a homecoming for the Rams, who first moved to Los Angeles from Cleveland in 1946 and left California for St. Louis in 1995.

The Rams-Chargers option was a break from the original two proposals that owners were meant to vote on this week. The original proposals pitted the Rams’ Inglewood bid against a joint Chargers-Raiders bid for a stadium in Carson.

In an initial vote on Tuesday afternoon, 20 of the team owners voted in support of a Rams-Chargers plan, indicating that the majority of the league favored this option. However, that was still short of the 24 votes needed to secure its approval.

The Raiders agreed to back out of the deal in exchange for additional loan money from the league that will be put to a new stadium in their home market.

The team owners then met again on Tuesday night before the final vote that gave the Rams and the Chargers clearance for their moves.