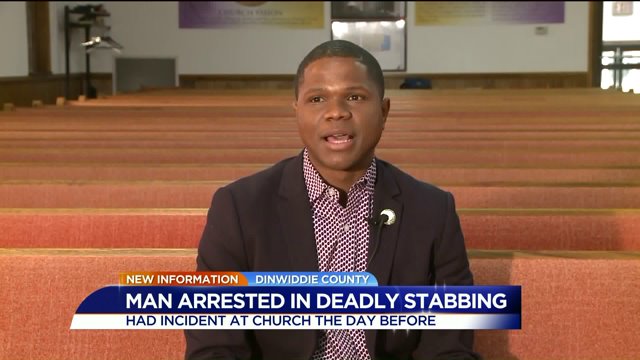 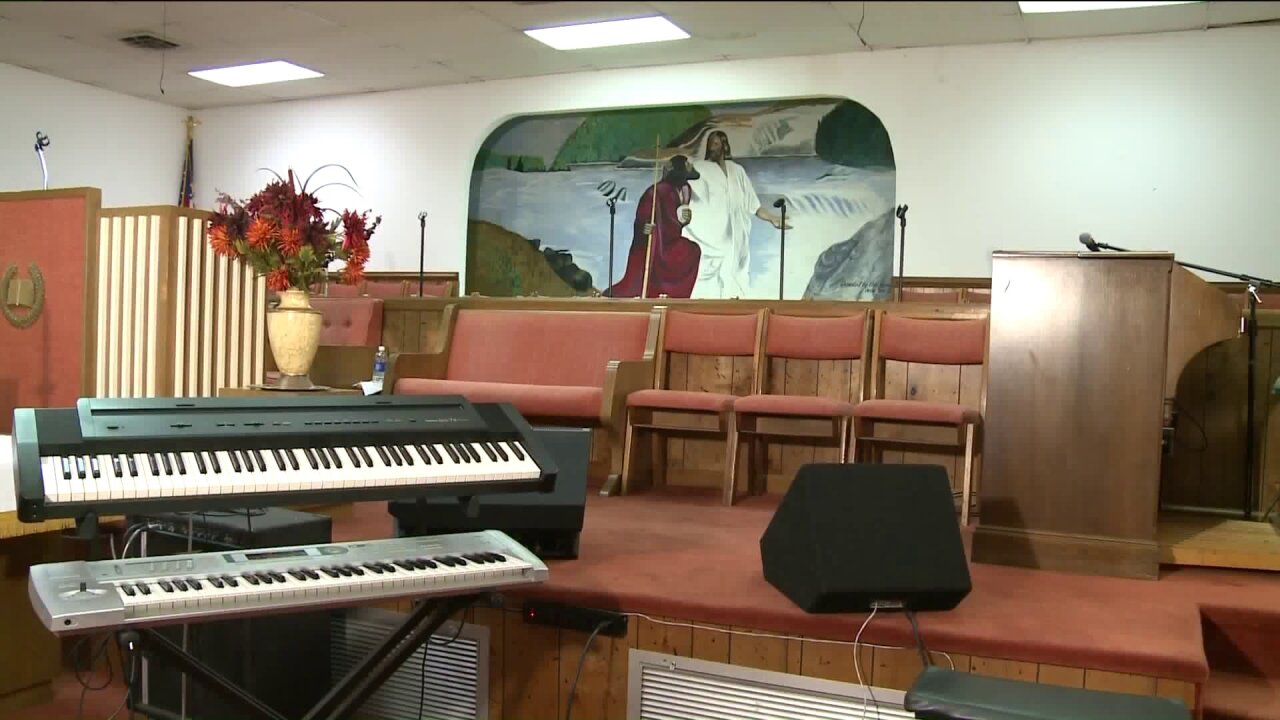 DINWIDDIE COUNTY, Va. -- Investigators have arrested and charged John Darryl Ridley, 40, of Stony Creek with second-degree murder after a body was found inside a home in the 24000 block of Ridley Road in Dinwiddie County Monday afternoon.

Now the preacher at a Dinwiddie church said that Ridley was at the church Sunday, acting bizarely.

Pastor Jerry Rose said Ridley interrupted the service, making a commotion and playing with the band's drums. When police were called, he left.

Then, 24 hours later, the fatal stabbing.

Dwight Ridley's body has been transported to the Office of the Chief Medical Examiner in Richmond to determine the cause of death.

John Ridley is being held without bond at Meherrin River Regional Jail. He will be arraigned in Dinwiddie Juvenile and Domestic Relations Court on January 12, 2016.