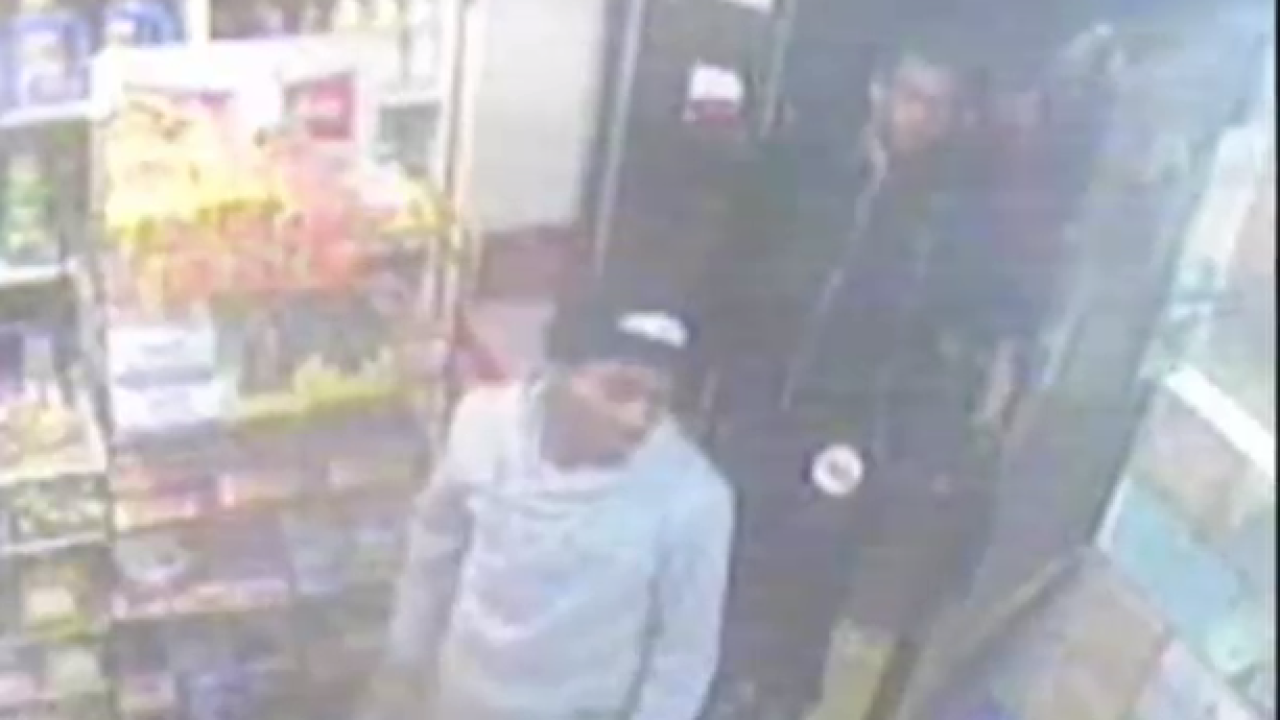 BROOKLYN, N.Y.  — A fifth person is in custody in connection with a woman’s alleged gang rape in a Brooklyn playground, and police are not looking for any more suspects.

“He is the fifth person that we have arrested in this case, and we believe he’s the final person,” Boyce said.

Beckford is expected to be charged as an adult, as is customary for 17-year-olds in New York.

Four other teens have been charged as adults, and their names have been released: Denzel Murray, 14; Shaquell Cooper, 15; Ethan Phillip, 15; and Onandi Brown, 17. All have Brooklyn addresses.

They are charged with rape, committing a criminal sex act and sex abuse, New York police have said.

The 18-year-old woman was with her father when they were approached by five males, police said.

One of the teens pulled a gun on them and demanded the father leave the area, police said.

Each of the five assailants then raped the teenager, authorities said.

The father told CNN affiliate WABC he was near the handball court with his daughter having a drink when the men came.

“One of them put a gun in my face, telling me to run, and all of them had their way with her,” the father told WABC.

He said he didn’t have a cell phone with him and went to a store, begging for help — but said people in the store wouldn’t call police.

Law enforcement sources told CNN that the father ran into a nearby bodega screaming, but a man working at the bodega didn’t understand what he was talking about and asked him to leave the store.

The bodega worker said the father appeared drunk or incoherent, according to the sources.

Those sources also say the father and daughter were drinking beer in an obscured spot on the playground in an effort to hide from police.

By the time the father returned to the park with two police officers, the attackers were gone, police said.

The young woman told WABC she screamed for help, but no one stopped.

She suffered cuts to her arms, neck and knees during the assault, police spokeswoman Arlene Muniz said. The teen was taken to a nearby hospital, where she was treated and released.

The young woman, law enforcement sources said, was drunk and combative, and investigators could not interview her the night of the attack. She bit one police officer and refused to be transported to the hospital, the sources told CNN.

Of the suspects in custody, at least two of the teens turned themselves in and at least two others were apprehended, New York police said.

At least one of the suspects in custody told investigators the sex was consensual, law enforcement sources told CNN.

Authorities released surveillance video that they say shows the five attackers at a local store before the incident.

“Every New Yorker in every neighborhood deserves to feel safe and protected, and we will not stop until the perpetrators of this disturbing attack are held accountable for their actions. This administration has zero tolerance for sexual attacks, and we will work to ensure a crime of this nature never happens again.”