Woman arrested in string of jewelry store robberies in Southeast 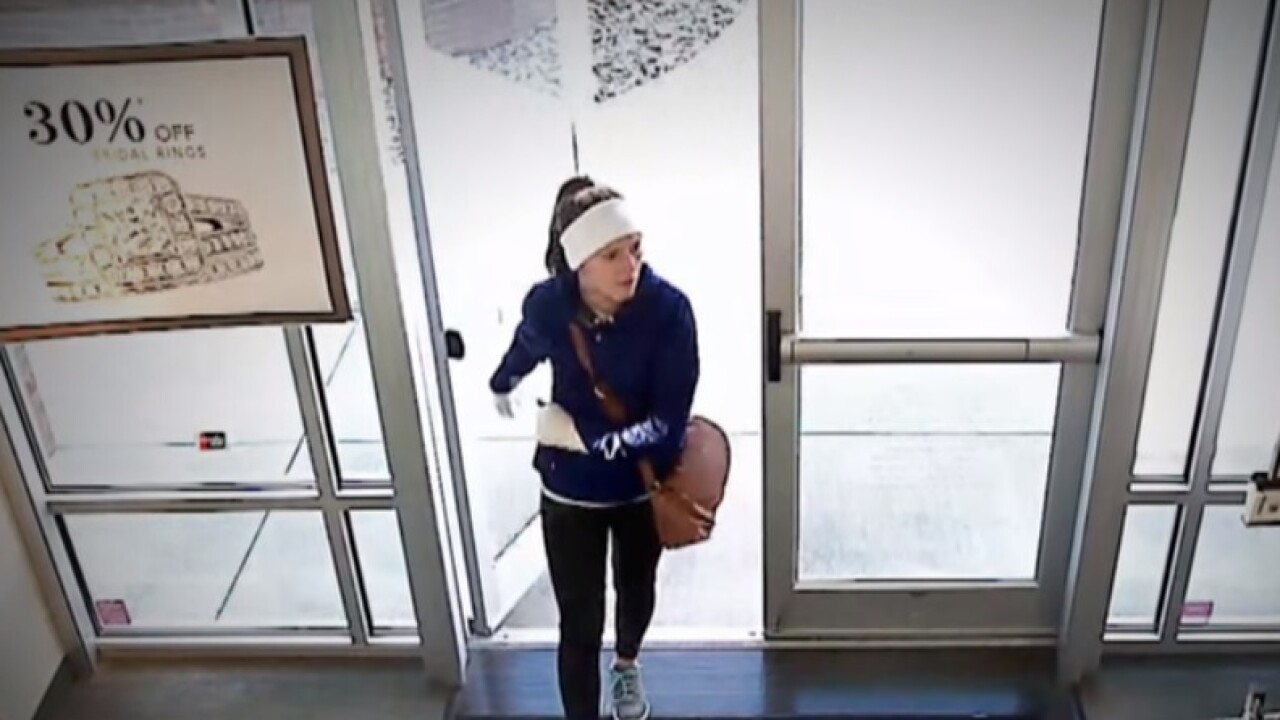 A 24-year-old woman in suburban Atlanta was arrested by the FBI on Friday in jewelry store robberies in five states.

Authorities said she is a suspect in six armed robberies that began in April. The latest heist was at a store in Mebane, North Carolina, five days ago.

The FBI thanked others in law enforcement and the public.

“We … thank the many callers who provided us with information to assist in the investigation. You are one of the most valuable resources law enforcement has in fighting crime and we appreciate your efforts,” a news release stated.

The Atlanta office of the FBI assisted in the arrest of Kemp and a second person, whom the FBI didn’t identify. So it is unclear whether the other person detained is a second suspect, a large man in his late 30s or early 40s, who has been seen in surveillance video in four robberies.

The robberies — in Florida, Georgia, South Carolina, North Carolina and Tennessee — shared similarities. A woman walks into a jewelry store, pulls out a gun and forces employees into the back before fleeing with the valuables.

One store in Florida reported losing $400,000 worth of jewelry.