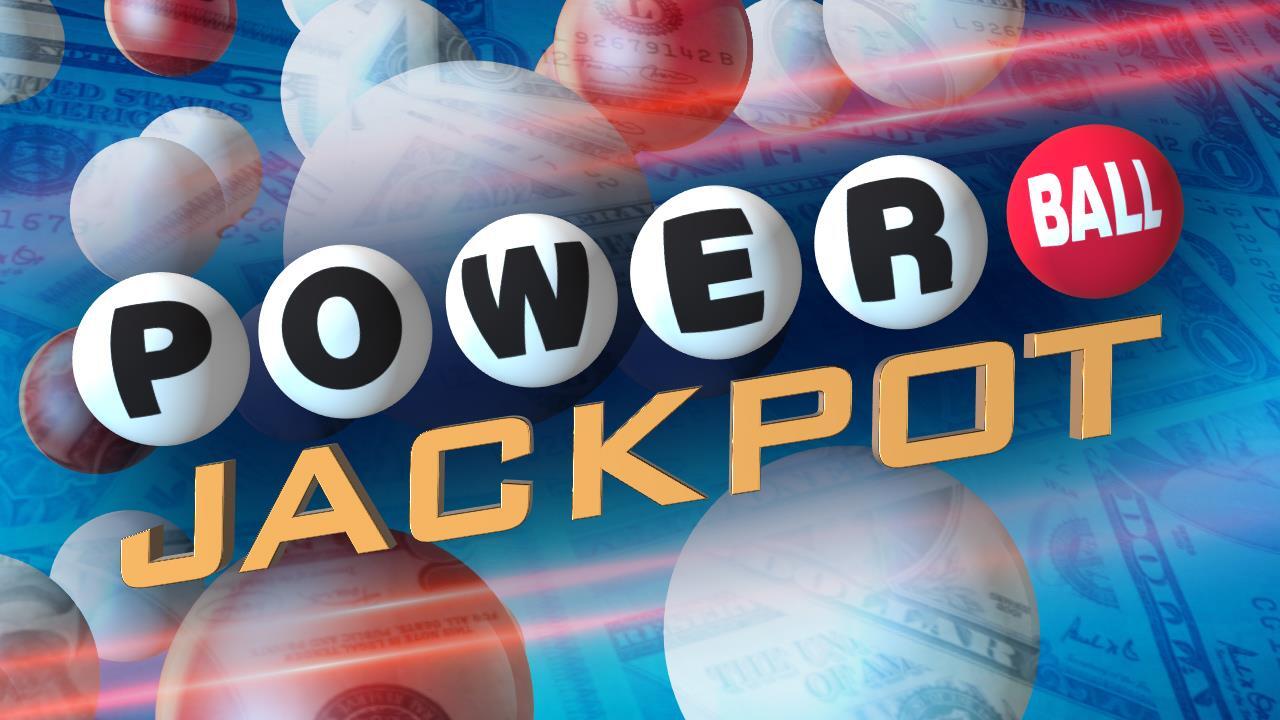 There were no jackpot winners for Saturday’s drawing, so the jackpot has soared to $1.3 billion!

Powerball set a record for the biggest jackpot ever when it reached a staggering $900 million Saturday. The previous largest winning jackpot was in 2012 with a MegaMillions game that was worth $656 million.

The current Powerball jackpot hit $700 million on Thursday after nobody won on Wednesday night — the 18th drawing without a winner.

The current jackpot has been growing since November 7. It first broke into the top 10 largest jackpots ranking last weekend, when it hit $400 million. Since then ticket sales have only taken off.

SHARE to SPREAD the word!
Copyright 2020 Scripps Media, Inc. All rights reserved. This material may not be published, broadcast, rewritten, or redistributed.