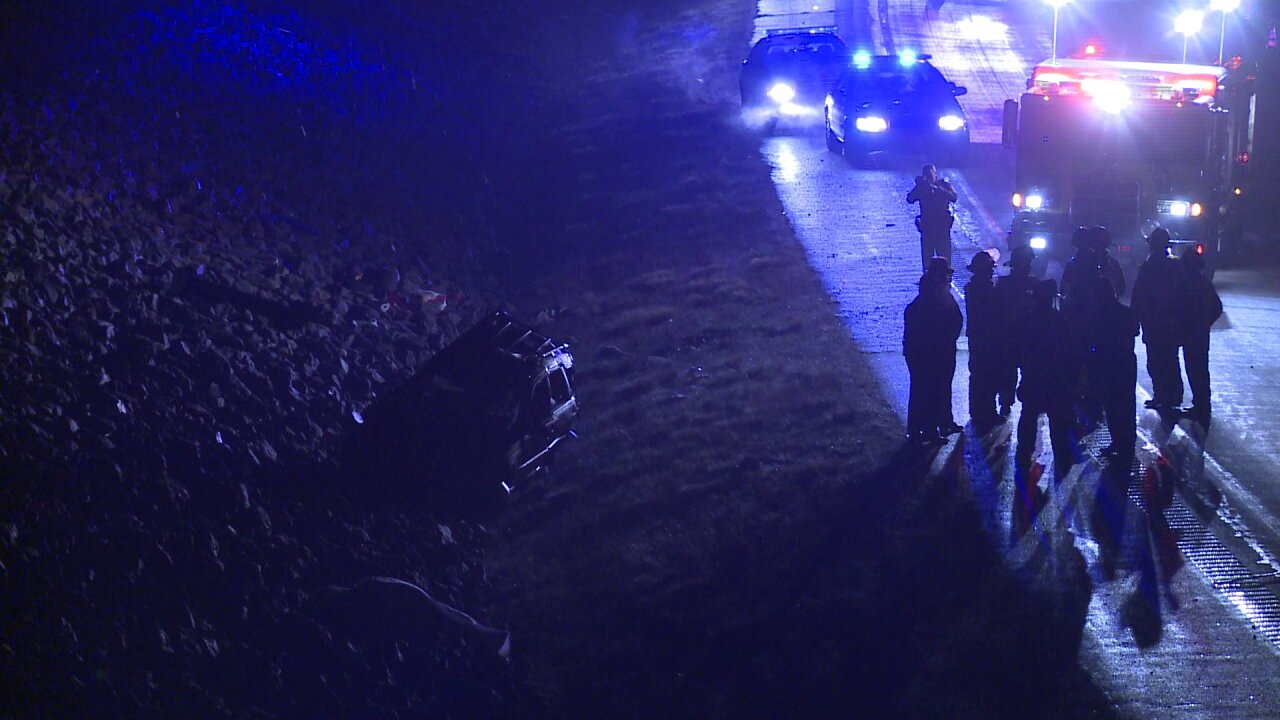 CHESTERFIELD COUNTY, Va. -- State police have released the name of the man killed in a two-vehicle crash on Route 288 in Chesterfield County Friday night.

“A Subaru was traveling south on Route 288 at a high rate of speed when it lost control and sideswiped a 2006 Chevrolet Trailblazer, the Subaru then ran off the road to the right struck the embankment and several large rocks, overturning ejecting the driver,” Sgt. Steve Vick with Virginia State Police said in a press release.

Vick said 38-year-old Stephen R. Wolford of Chesterfield County, the driver of the Subaru, died at the scene. He was not wearing a seatbelt.

The driver of the Chevrolet was not hurt.

Officials said speed is being considered a factor in the crash.