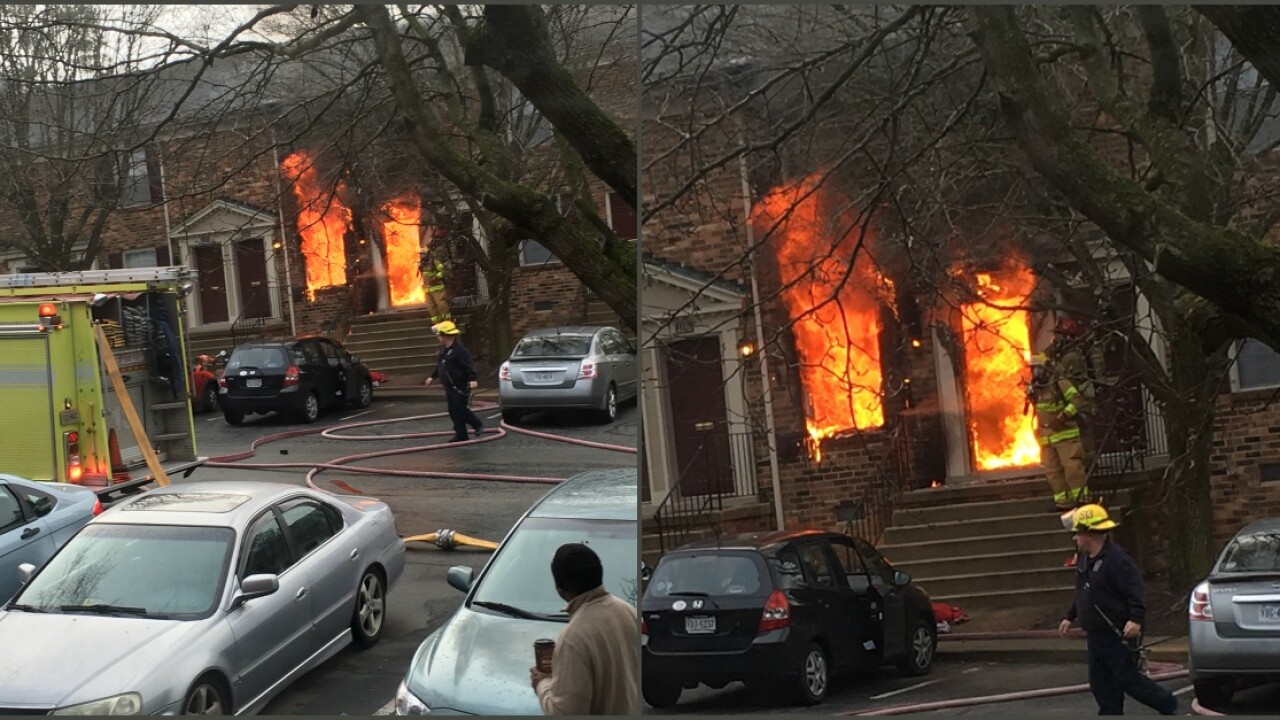 HENRICO COUNTY, Va. -- Firefighters have extinguished a blaze that broke out at a West End apartment complex Saturday morning.

Henrico fire crews were dispatched to the Brandywine apartment complex in the 2300 block of Rocliffe Road at 8:50 a.m.

"First arriving units made it on scene in five minutes and reported heavy fire from the front of the apartment,"Henrico Fire spokesman Capt. Danny Rosenbaum said."The fire was quickly extinguished and prevented from spreading to the other apartments in the building."

No one was at home when the fire broke out in the apartment, which suffered extensive fire and smoke damage. Additionally, smoke damaged some neighboring apartments.

As a result, Rosenbaum said three families will be displaced for a short period of time.

The Fire Marshal’s office is investigating what sparked the blaze.

"Smoke detectors save lives. Check your smoke detectors on a regular basis to ensure they will work properly and change the batteries twice a year," Rosenbaum said. 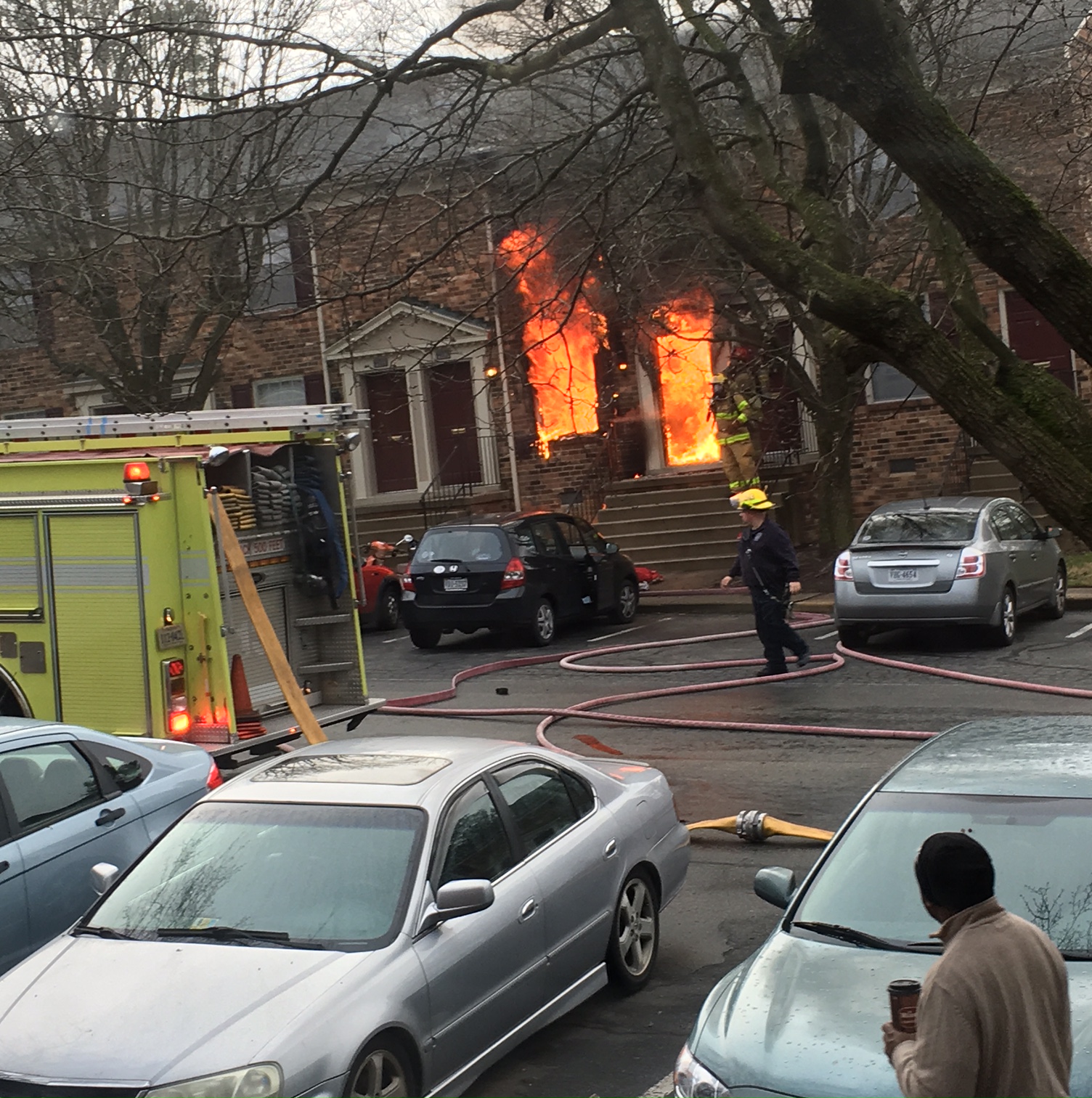