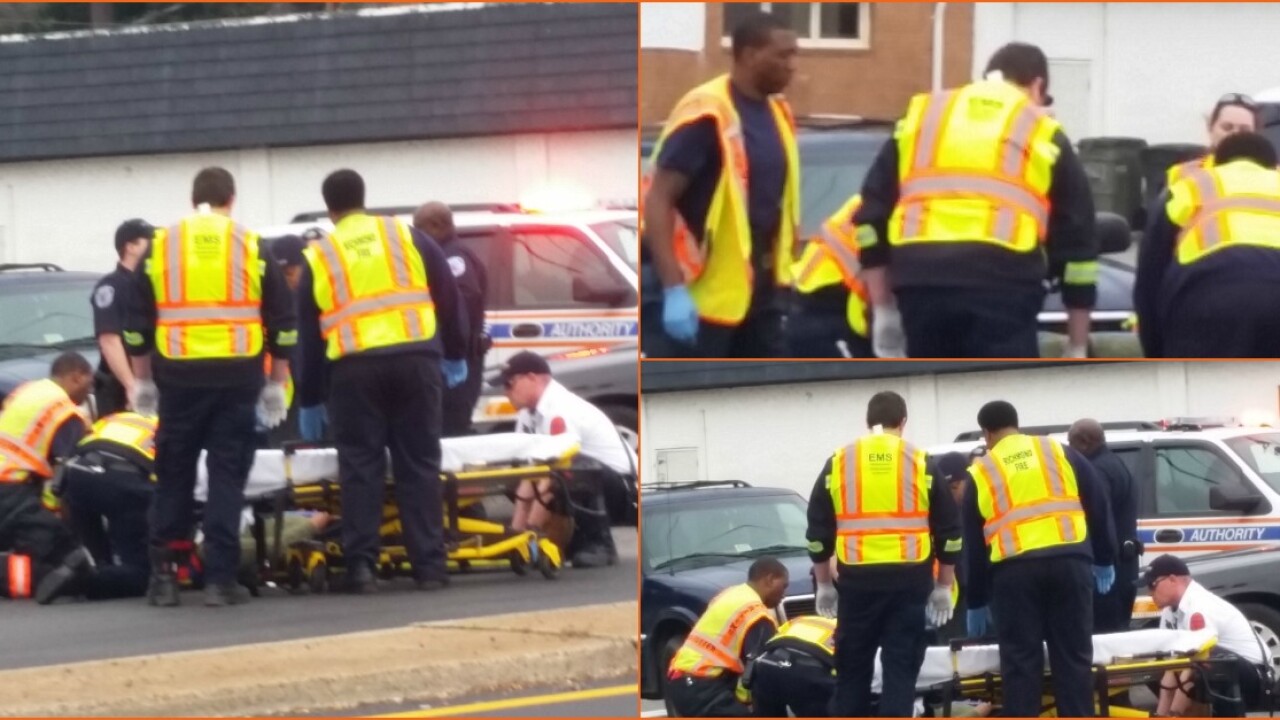 RICHMOND, Va. – Police are working an accident after a pedestrian was struck by a vehicle on Richmond’s Southside Saturday evening.

It happened after 4:20 p.m. at the corner of Forest Hill Avenue and Westover Hills Boulevard.

Tatyana Fadeeva, a witness on the scene, told WTVR CBS 6 the man was struck by a van. She said the driver stayed at the scene.

“I pulled over to see if I could help as I’m CPR and First Aid trained,” Fadeeva said. “I stopped a man who was walking away and he told me it just happened and he was keeping traffic away because people wanted to continue driving and were yelling at him to move away.”

Photos from the scene show the victim being loaded onto a stretcher.

There has been no word yet on the victim’s condition. 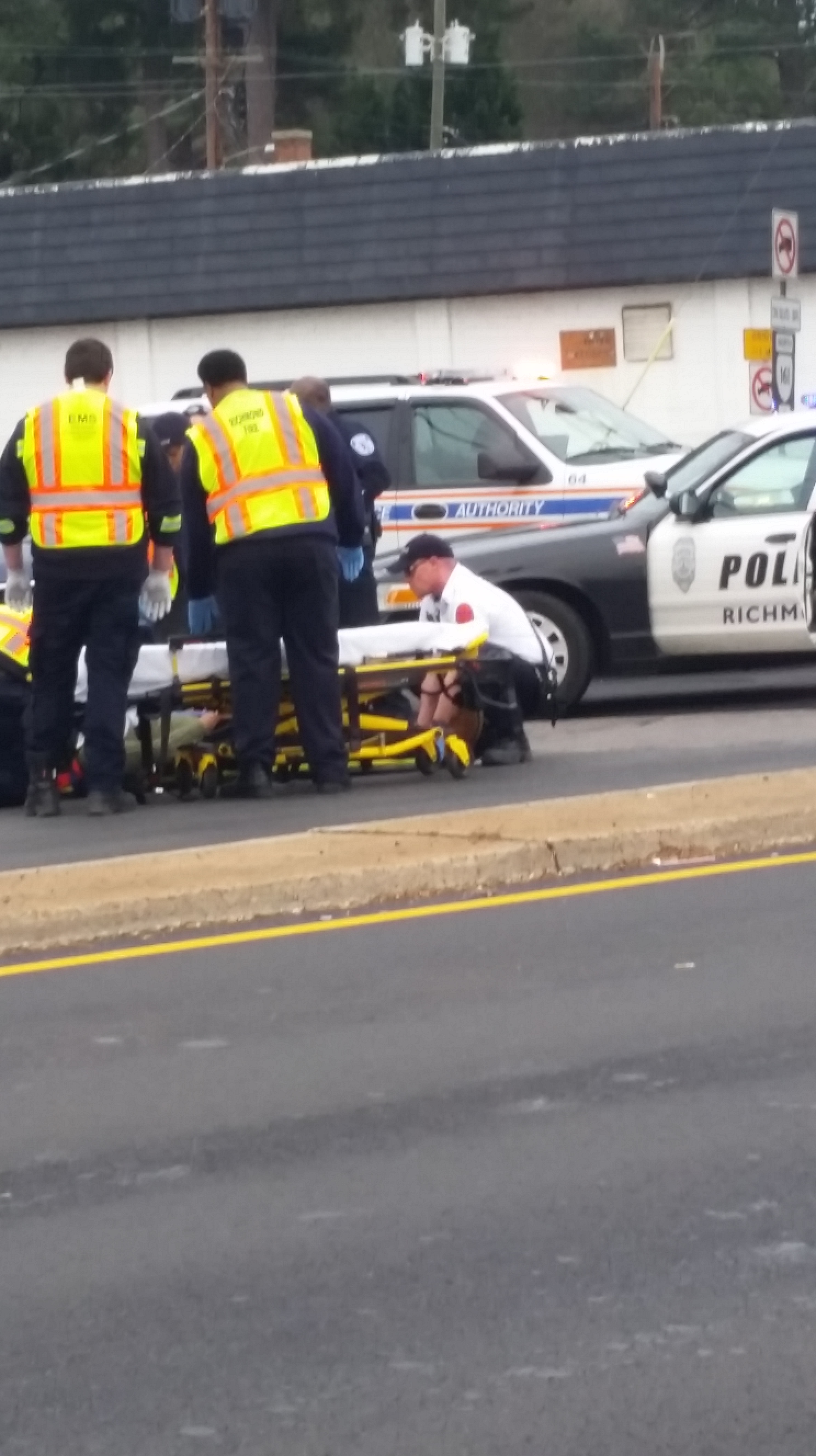