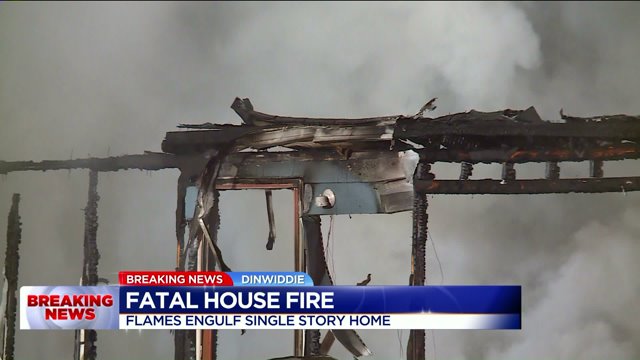 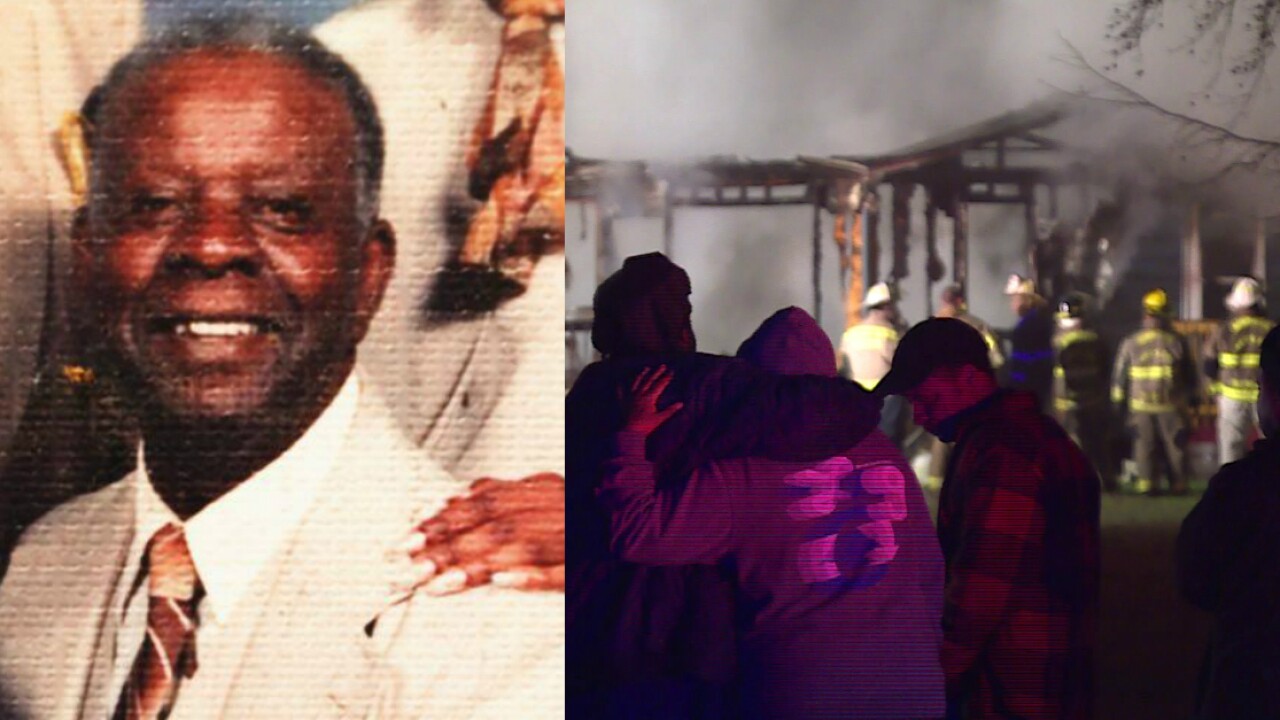 He remembered Skipper as a one-of-a-kind guy.

“Being around him there was never a dull moment. My granddad literally lived to put smiles on the faces of anyone he came in contact with," Burgess Jr. said. "It's unfortunate that he passed the way he did, but his legacy will live on.”

Firefighters from Dinwiddie and Prince George were dispatched to an emergency call to a home in the 18000 block of Flatfoot Road just after midnight Saturday morning near Old Stage and Rainy Creek Roads.

"When (units) arrived on scene they found a single-story structure fire fully involved with reports of one occupant inside, that occupant was found to be still inside the structure," said Nick Sheffield, the fire marshal, at the scene.

Crews were able to bring the flames under control in about an hour, they wrapped up the scene just before 5 a.m.

Officials said the home was reported to have no working smoke detectors. Firefighters are working to determine what sparked the blaze.

Investigators have not yet officially released the name of the victim. The body was taken to the Medical Examiner's Office in Richmond for identification and to determine the cause of death.