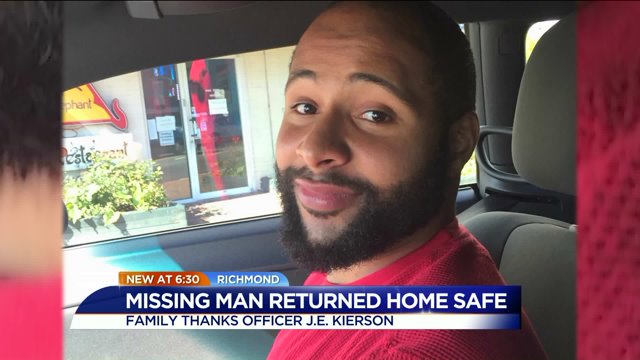 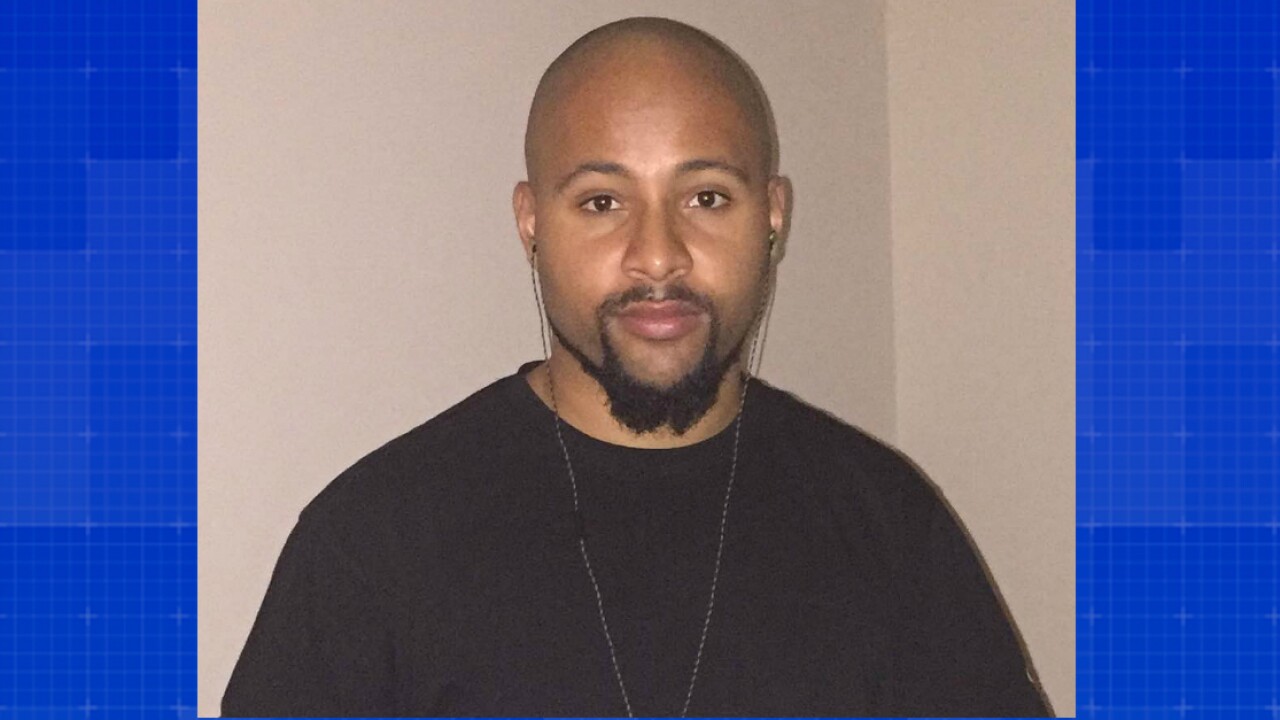 Officers were on the lookout for 29-year-old Lionel Williams Saturday night. He was last seen when he left his home in the 3700 block of Birdwood Road at 8 a.m.

"Thank you all so much because of all your help through broadcasting social media and on air my brother was found through tips," Williams' sister, Angel, said.

Williams said police received a tip from woman who lives in the Colonial Heights that said she believed she had seen Lionel near her home.

"Afterwards numerous other people stated they had spotted him in the Colonial Heights area as well," Williams said.

A Chesterfield Police officer on Jefferson Davis Highway then spotted Lionel walking and recognized him around 9:30 p.m.

"That man is our hero! He said he saw Lionel and recognized him immediately," she said.

Thanks to everyone who SHARED on social media to SPREAD the word.
37.465583 -77.489866
Copyright 2020 Scripps Media, Inc. All rights reserved. This material may not be published, broadcast, rewritten, or redistributed.