Couple’s photo after horrific crash goes viral: ‘All I cared about was seeing her’ 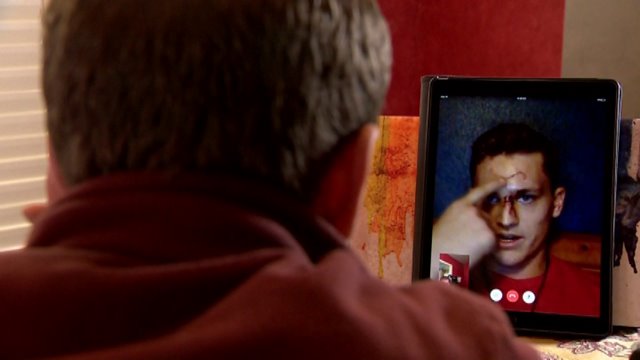 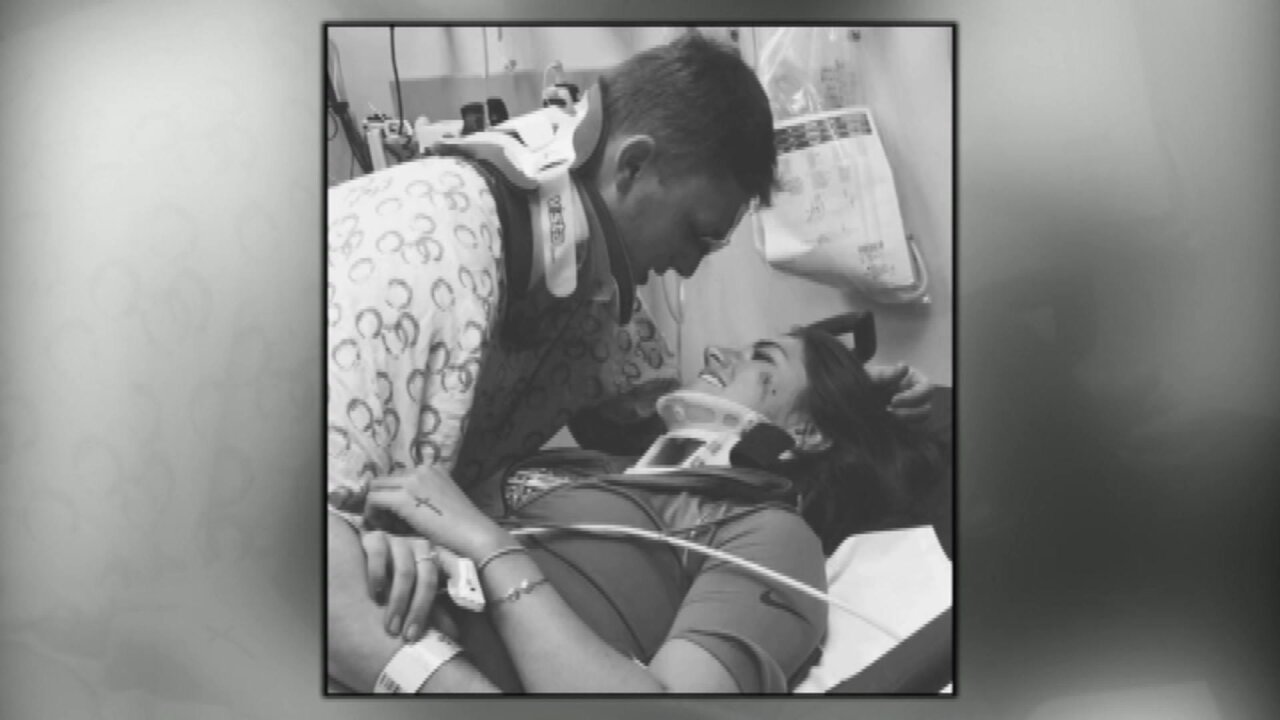 NASHVILLE, Tenn. -- A photo of a young couple reconnecting after they were involved in crash along a Tennessee interstate has gone viral. Many strangers who have seen the picture contacted the young man and woman as they recover.

Arika Stovall, 21, is a graphic design student that always wanted her her work noticed, but she never thought a picture of her and her boyfriend would be the way she becomes noticed.

Arika and and her boyfriend Hunter Hanks were on their way home New Years Day when the accident happened. The couple says Hunter came too just seconds before slamming into a bridge support.

"I don't know how we lived through that, " Arika told WTVF.

The two were rushed to the hospital after the crash that left the truck mangled.  Hunter suffered injuries on his face both put in neck braces.

The pictures of what was left behind of the truck were hard to look at but it was a picture captured in Arika's hospital room that social media can't stop sharing.

"All I cared about was seeing her and making sure she was ok before me, I didn't care what happened to me as long as she was all right," said Hunter.

A caption is not necessary, the looks on their faces says enough. The picture has been shared all over the word, and the couple can't quite understand why. They say the messages they have received from strangers has been uplifting, but say they are glad they could turn such a hard part of their lives into a positive moment for others.

SHARE with your friends who LOVE happily ever afters.
36.162664 -86.781602
Copyright 2020 Scripps Media, Inc. All rights reserved. This material may not be published, broadcast, rewritten, or redistributed.