Are we ready for a male birth control pill? 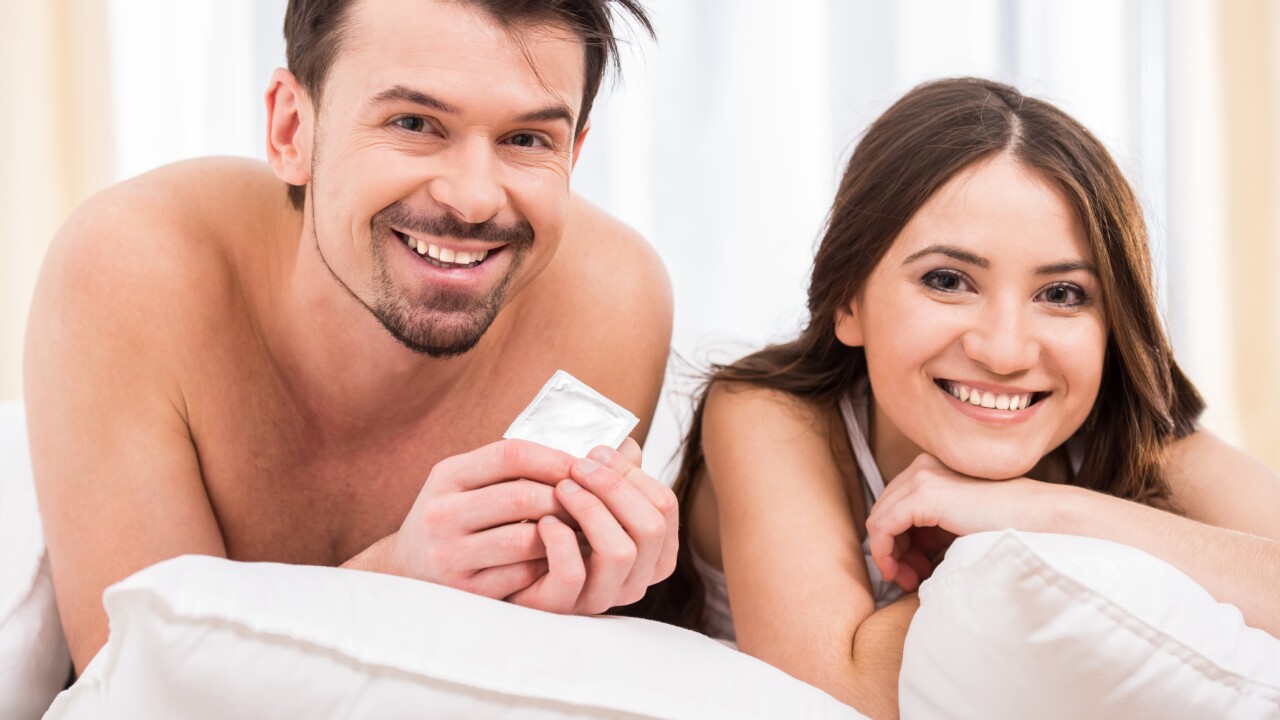 “The Pill” — two words synonymous with birth control. But more than 50 years after oral contraceptives became commonplace, they remain an option only available to women.

In the United States, 17.5% of women aged 15-44 using birth control are taking oral contraceptives, according to the U.S. Centers for Disease Control (CDC).

For men, the options remain as they have done for centuries — condoms and vasectomies. There is no pill in sight. Yet.

“Even if just 5-10% of men used this (an oral contraceptive), it would limit population growth,” says Ilpo Huhtaniemi, emeritus professor of Reproductive Endocrinology at Imperial College London.

The permanence associated with vasectomies means they’re more popular with older men, while younger males prefer condoms. “There has to be something for men to take responsibility in the same way as women,” says Huhtaniemi.

Today, there is some hope on the horizon.

An early strategy used in male oral contraceptive research was to control the production of sperm by targeting the hormone testosterone. Increasing testosterone levels in the body causes the male pituitary gland to release less of the hormones needed to produce sperm.

Multiple clinical trials have shown varying effectiveness ranging from a 60 to 90% reduction in fertility, according to Huhtaniemi, and side effects included weight gain and depression.

“There was not enough suppression,” says Huhtaniemi, who believes stopping the sperm directly is the way forward, namely by targeting any one of the hundreds of genes and proteins involved in their development.

“If we can find a drug that blocks any of these proteins, that would be a good contraceptive,” says Huhtaniemi.

In a study in mice published in October 2015, Haruhiko Miyata and colleagues at Osaka University in Japan discovered a protein, called Calcineuron, that was found to be crucial in helping sperm swim and break through the membrane of a female egg in order to fertilize it. When the genes behind this protein were blocked, the mice became infertile.

Effects were seen in the mice within four to five days after treatment and the presence of these same proteins in humans make this a possible option. The effects were also reversible as fertility was restored one week after treatments were stopped. “[This] may lead to the development of a reversible male contraceptive,” the scientists wrote in the paper.

But Huhtaniemi warns of the challenges when controlling large quantities of sperm and that any use by humans is still a decade away at a minimum.

“The biology is the biggest hurdle … at every heartbeat men produce thousands of sperm,” he says.

Numerous studies have targeted different stages of sperm production and fertilization, including one published in 2015 that identified a process needed for sperm to fuse with a female egg during fertilization.

The research was conducted by John Herr, professor of Cell Biology and Biomedical Engineering at the University of Virginia, who found a miniscule filament involved in stabilizing sperm as they fuse to an egg. By blocking stabilization, they may one day prevent fusion — and pregnancy.

For now, the team have a lot more to uncover.

“This is early; it’s more about understanding the mechanism involved in fertilization and how you can block the formation of this filament,” says Herr.

A pill in the hand may still decades away, but Huhtaniemi remains hopeful.

“I am convinced that an observation on a non-hormonal target will one day lead to a breakthrough,” says Huhtaniemi.

Stop sperm in their tracks — literally

One promising new development in male contraception is not a pill, but an injection known as Vasalgel. This involves a polymer being injected into sperm-carrying tubes to block sperm as they are released.

The injection mimics the effect of a vasectomy — without the snip.

“It’s a sticky gel that goes into [the tubes] and basically filters out sperm,” says Elaine Lissner, executive director of the Parsemus Foundation, the medical research organization behind Vasalgel. A similar polymer called RISUG is currently being trialled in India.

“This is a medical device, rather than a drug, making it more possible,” says Lissner.

The gel is injected in a location similar to that cut during a vasectomy and allows fluids to get through whilst blocking sperm. The backed-up sperm are then reabsorbed by the body.

A further benefit is that — unlike a vasectomy — the gel is meant to disintegrate when a second solution is injected to break down the barrier. This would make the process reversible.

Reversibility has been shown in trials on rabbits, but recent trials on baboons failed to reverse the effect. The team are now working through the challenges to be able to trial the gel in humans in 2016. “Successful reversibility will be the key to make this world-changing,” says Lissner.

A further factor likely to impact numbers using this method is that Vasalgel still involves a minor surgery to pull out the sperm tubes and inject the gel. What’s more, when sperm are reabsorbed into the body there is a risk of a possible immune reaction, leaving men infertile after reversal — similar to vasectomy.

“Fifty per cent of men after a vasectomy reversal remain infertile,” says Huhtaniemi, but points out that this doesn’t prevent men having children as sperm can be collected and used for in-vitro fertilization (IVF).

Lissner is confident Vasalgel will overcome its challenges and be ready for use within three to five years. She sees value in providing birth control without interfering with hormones.

“Why manipulate the whole body when there’s a small tube that all the sperm swim through?” says Lissner.

Control on a large scale

Huhtaniemi agrees Vasalgel could be valuable in certain populations but feels that in terms of birth control for the masses, we need a less invasive option.

“We need a pill, that’s the easiest to administer,” says Huhtaniemi. “It is feasible, we just need to find the right target,” he adds.

One remaining question is whether men will use it.

“I think there are quite a few men who would take it,” says Herr.